'She is not my age. I can’t date her' Sarah Reveals What Harmonize Told Her About Kajala. 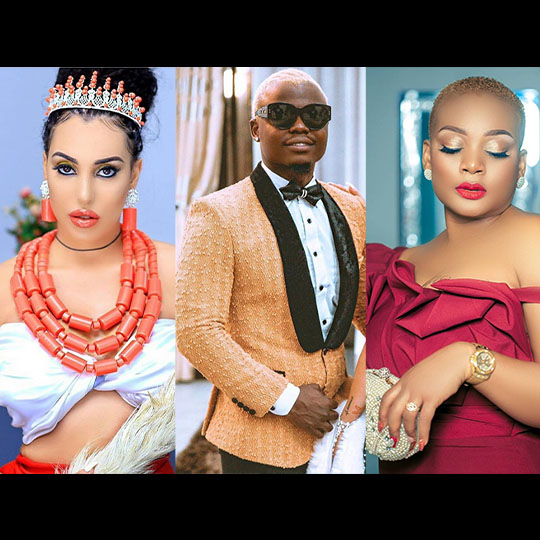 For the first time, Sarah Michelotti, the Italian ex-wife of Tanzanian Singer Harmonize, has spoken out about their failed marriage.

Sarah, who rarely sits down for interviews, linked up with Tanzanian YouTuber Ayo TV for an exclusive.

In the interview, Sarah revealed that her four-year relationship with Harmonize was not all roses. Sarah said that she did a lot for their relationship, but the singer disrespected her.

She also disclosed that she knew about his affair with Kajala, who is now his new girlfriend.

Sarah revealed that when she was still married to Harmonize, she found flirtatious messages between him and Kajala. When she confronted him about it, he dismissed the allegations claiming that Kajala was just a friend and nothing more.

‘About Kajala, I knew it from before. While me and Harmo started the relationship. I found some messages in his phone but he would always tell me, no baby, she is my sister, she’s even older. She is not my age. I can’t date her.’ She said.

‘I don’t have any problem with Kajala. I don’t know her so I can’t speak anything. I just have a problem with my husband because he was always lying to me about Kajala.’ She said

Sarah added that their divorce is on-going and, she intends to focus on herself from henceforth. She also mentioned that the interview was for her to reveal the truth and not lies as she has evidence.

‘Now I need to focus on my life. I am not ready for love. I didn’t do this interview to lie or to say something not true because I have evidence of everything.’

We wish the gorgeous model all the best as she deals with her on-going divorce.

Follow this blog for the latest celebrity and entertainment news in the region.