It seems like the drama with the Kajalas, Rayvanny, and Harmonize keeps escalating every time we get online. 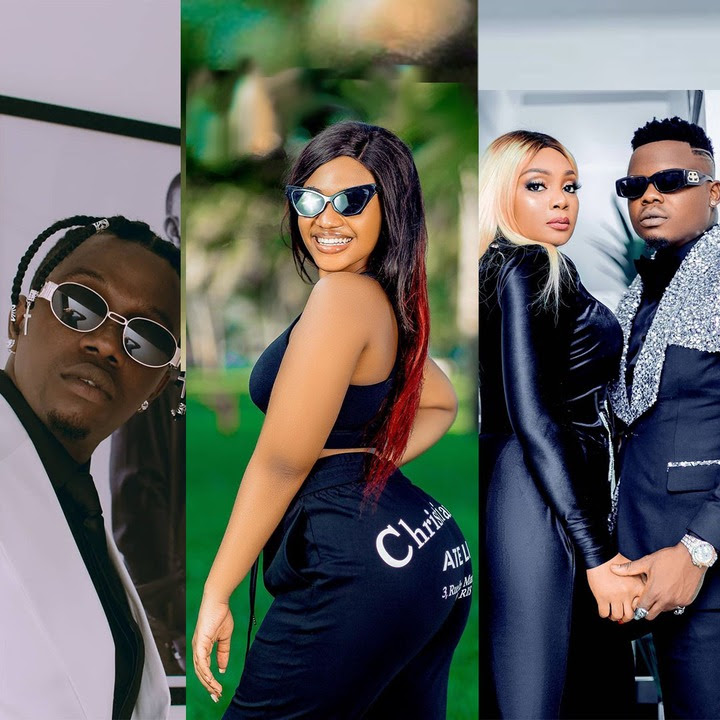 Not long ago, Rayvanny called out Harmonize on his Instagram for trying to have a relationship with a mother and her daughter. 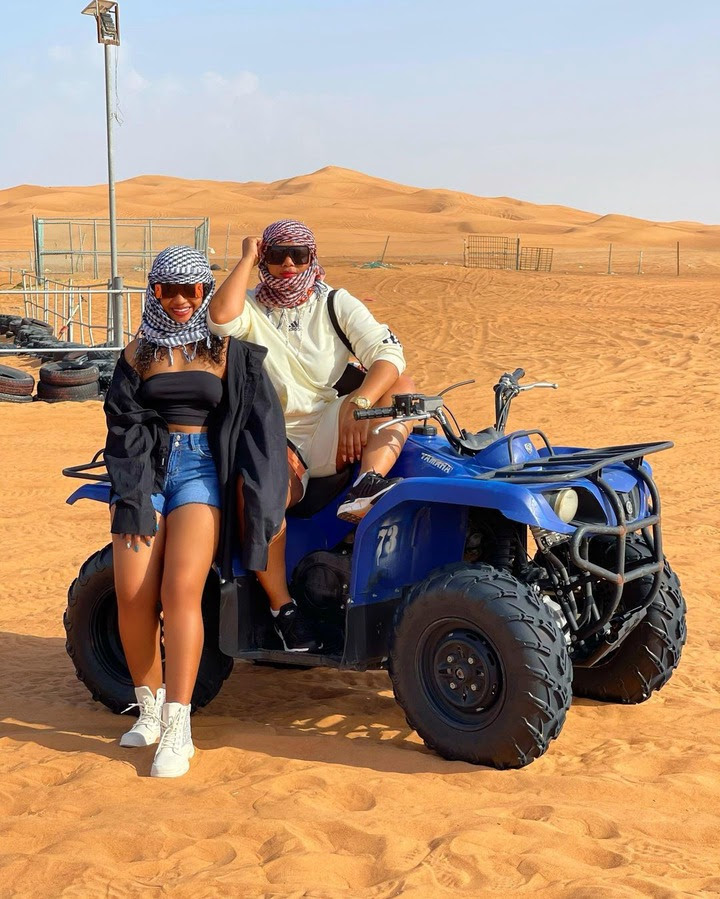 He advised the singer to apologize to his ex-girlfriend Frida Kajala and stop acting like he has not wronged her and her daughter Paula Kajala. 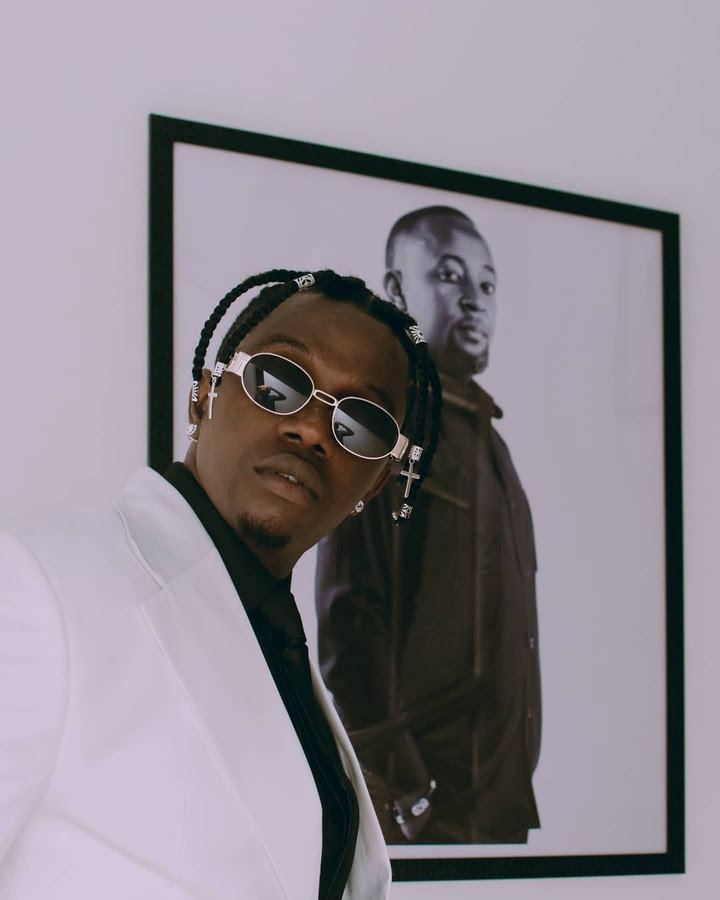 After a long silence, Harmonize has finally addressed the scandal through a song called Vibaya. While introducing the song on his Instagram last night, harmonize poured out his heart in a lengthy message. 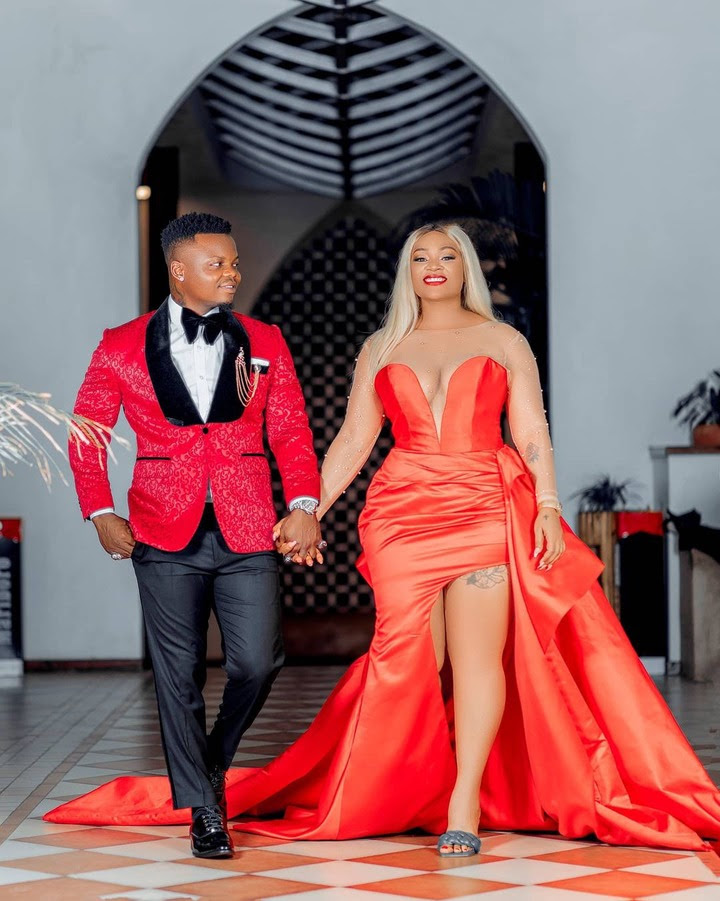 Harmonize told Kajala that a breakup should not be a war or a source of humiliation. He said that they should not compete on who is better or who got hurt more and give haters what they wished. 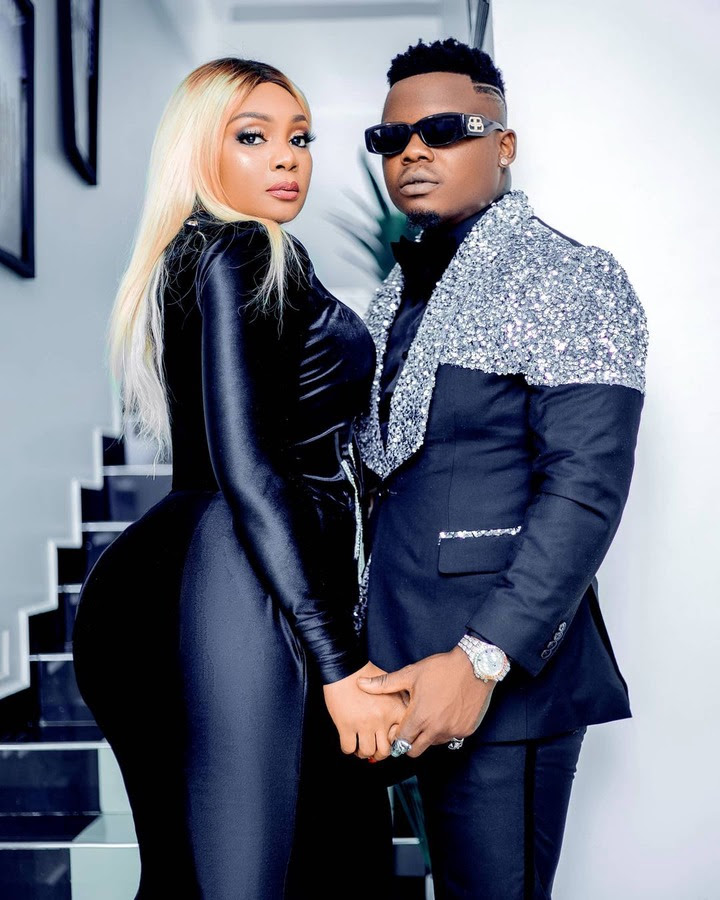 He also said that he will always respect Kajala because she was good to him during their relationship. He disclosed that he is not the type of person to expose what happened between them, so he will not. 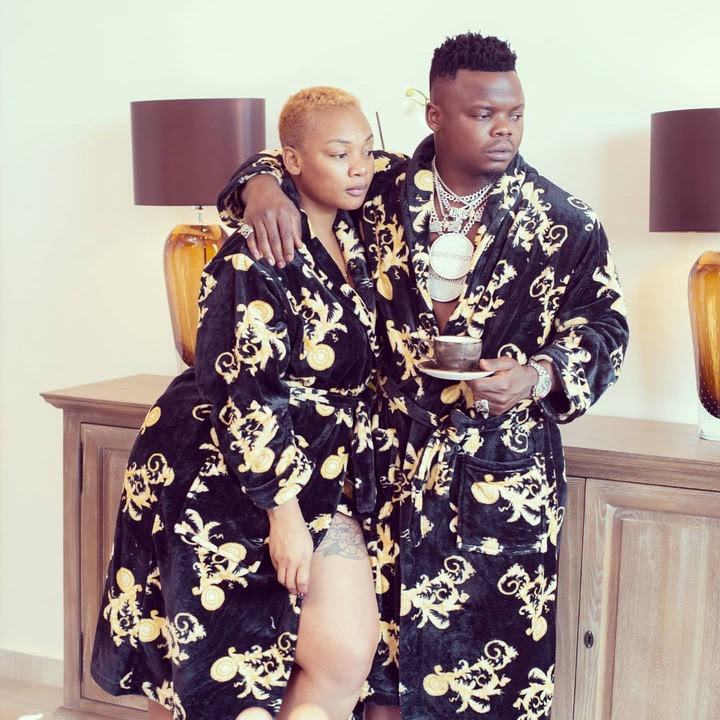 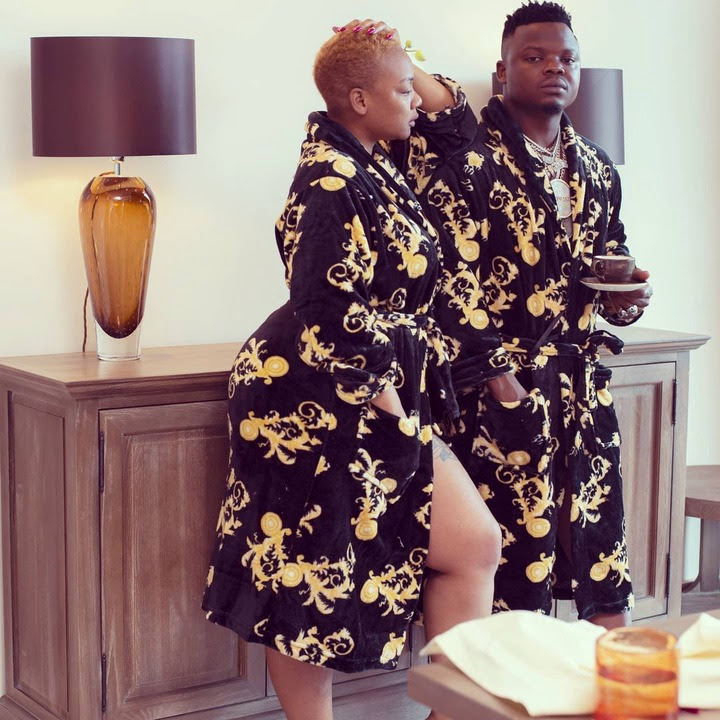 Harmonize also insinuated he got set up. Towards the end of his post, he commended those who concocted the plan against him for doing well since it worked. He concluded his statement with a plea for peace. What do you think of this love triangle between Harmonize, Frida Kajala and Paula Kajala. Share your thoughts in the comment section below. 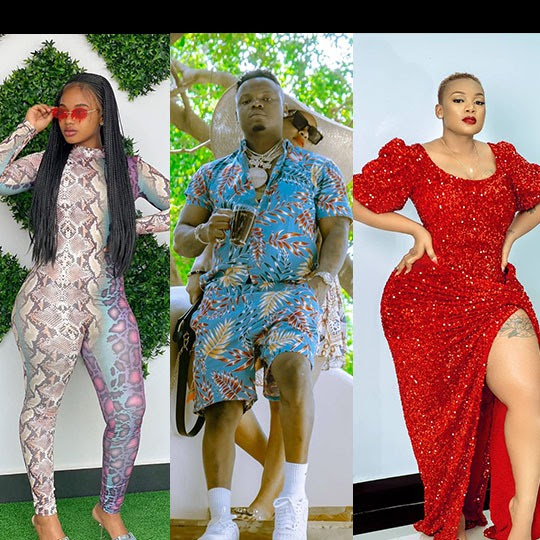 Follow this blog for the latest entertainment and celebrity news in the region. 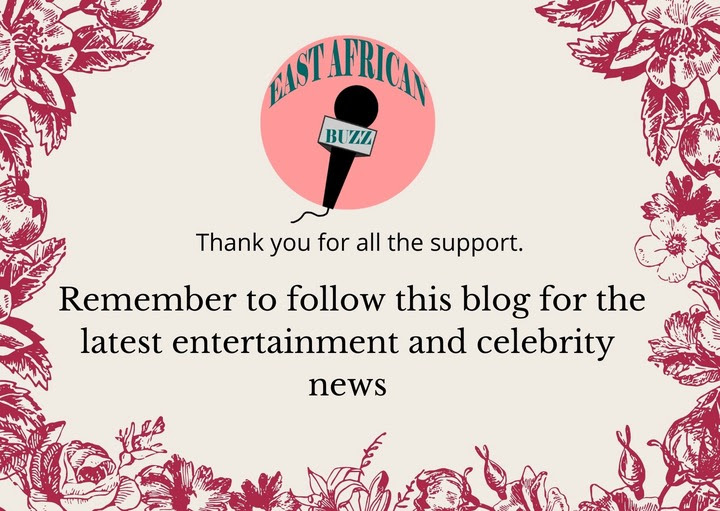 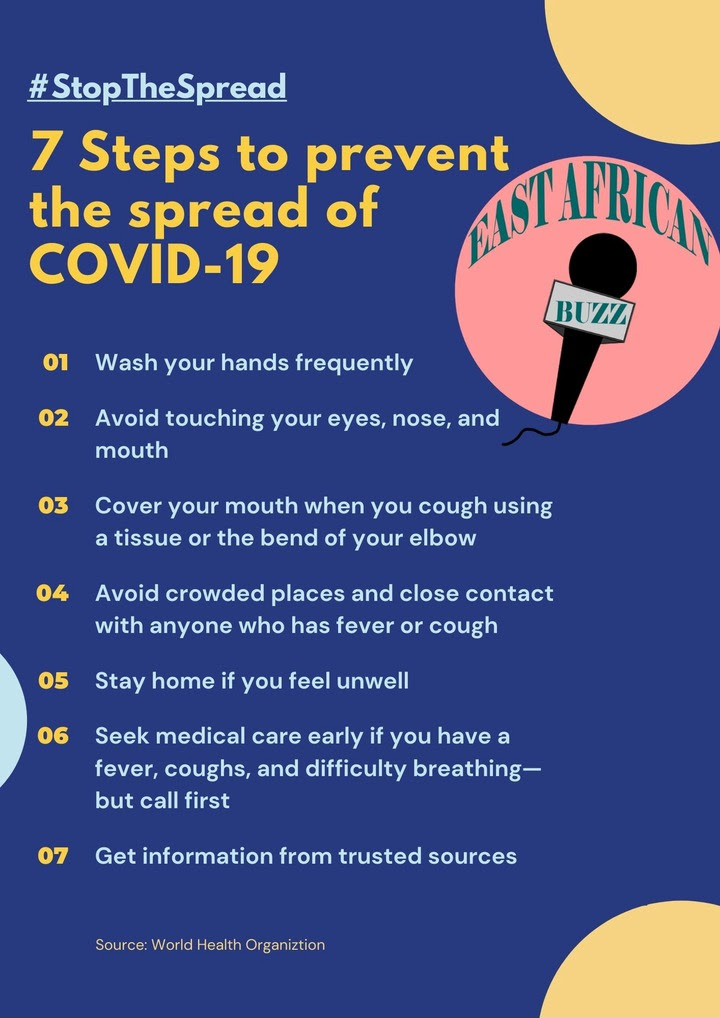