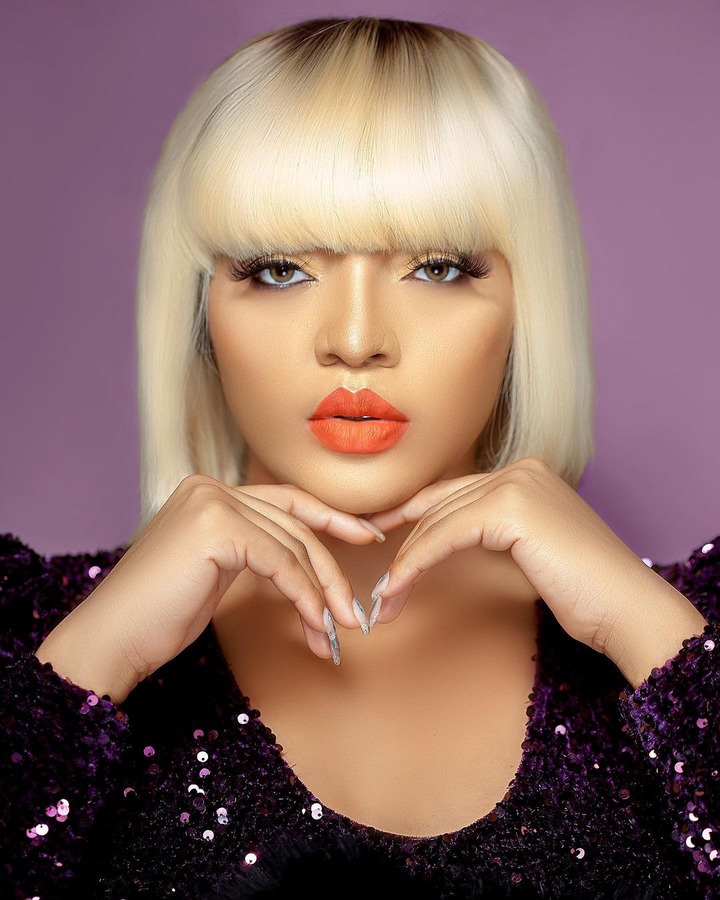 Tanzanian actress Jacqueline Wolper recently responded to fans who keep asking her not to make her son wear gold chains. 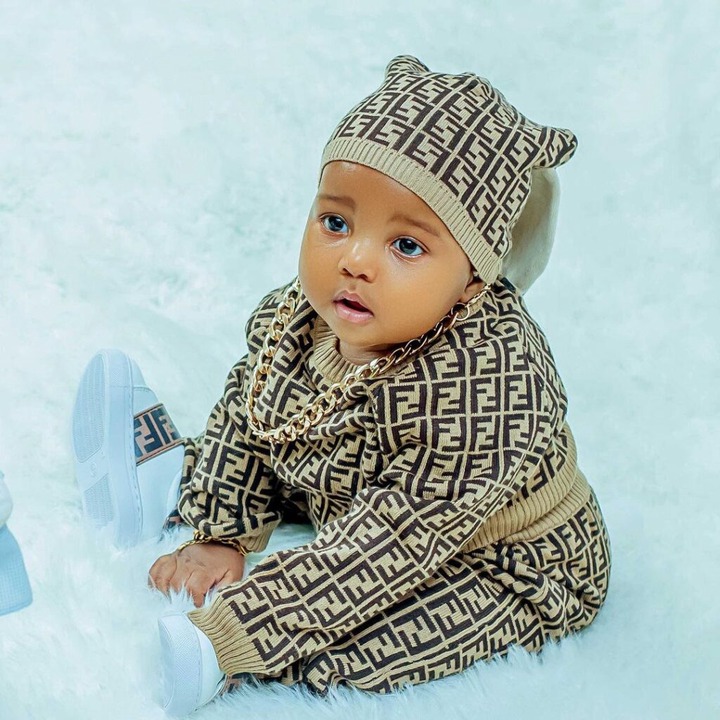 Wolper shared a screenshot of a message from a fan, and in it, the fan told her that it is a sin for a male child to wear gold. She responded to the fan and said that she and her husband are Christians and they do not adhere to Islamic laws. 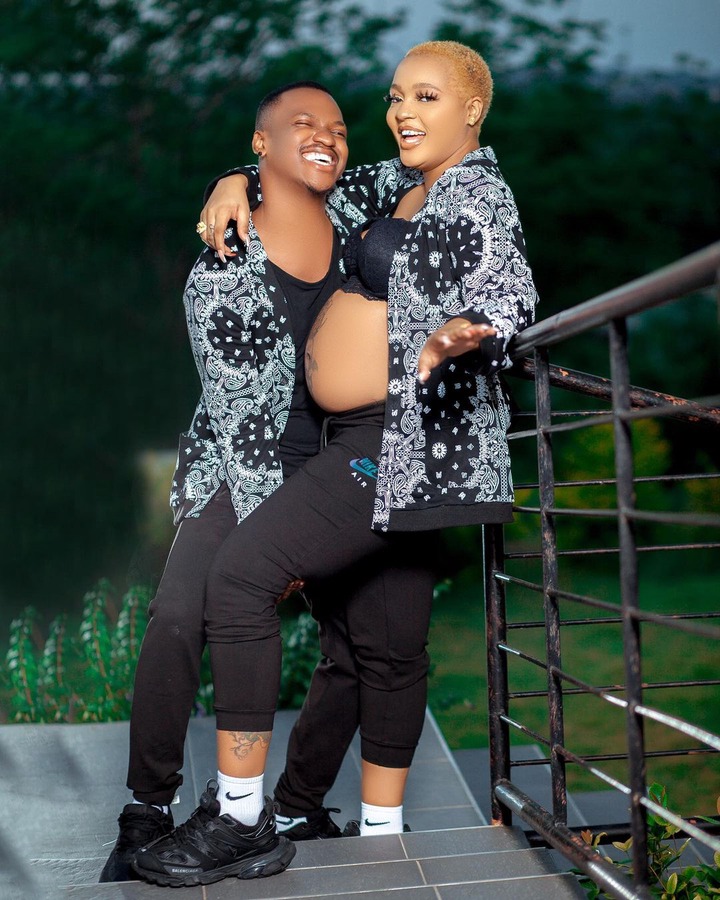 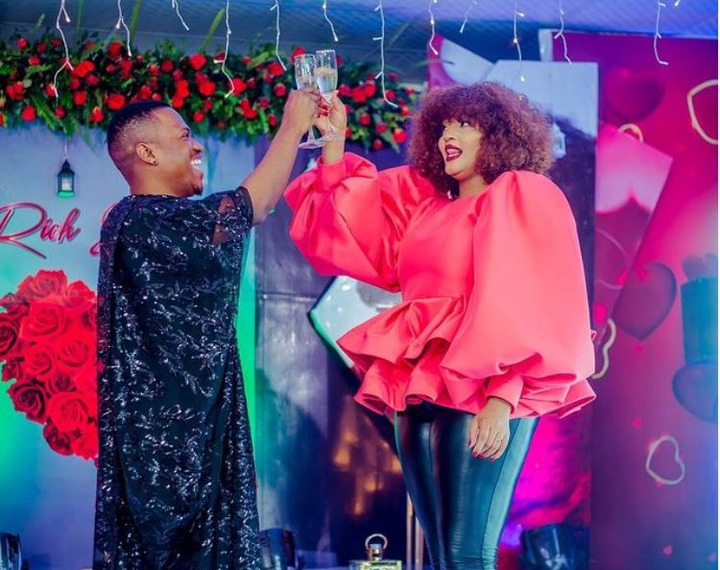 Wolper added that the message was for all those who have been telling her the same thing. Therefore, they should not disturb her again. 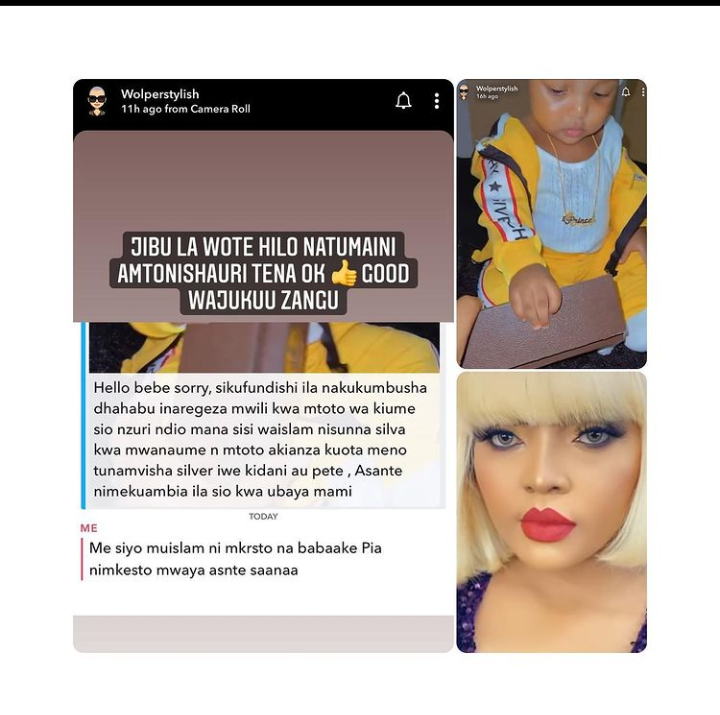