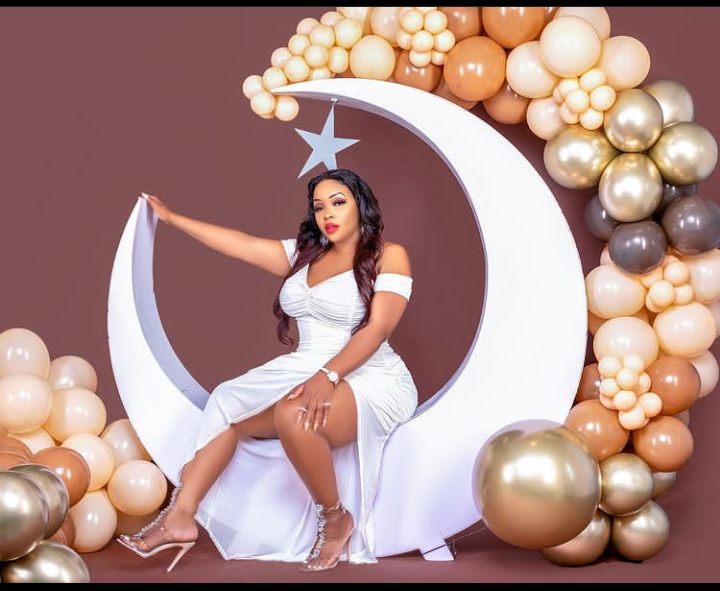 Gorgeous Kenyan Socialite Risper Faith Recently Called Out Her Celebrity Friends for Ignoring Her On Her Birthday. 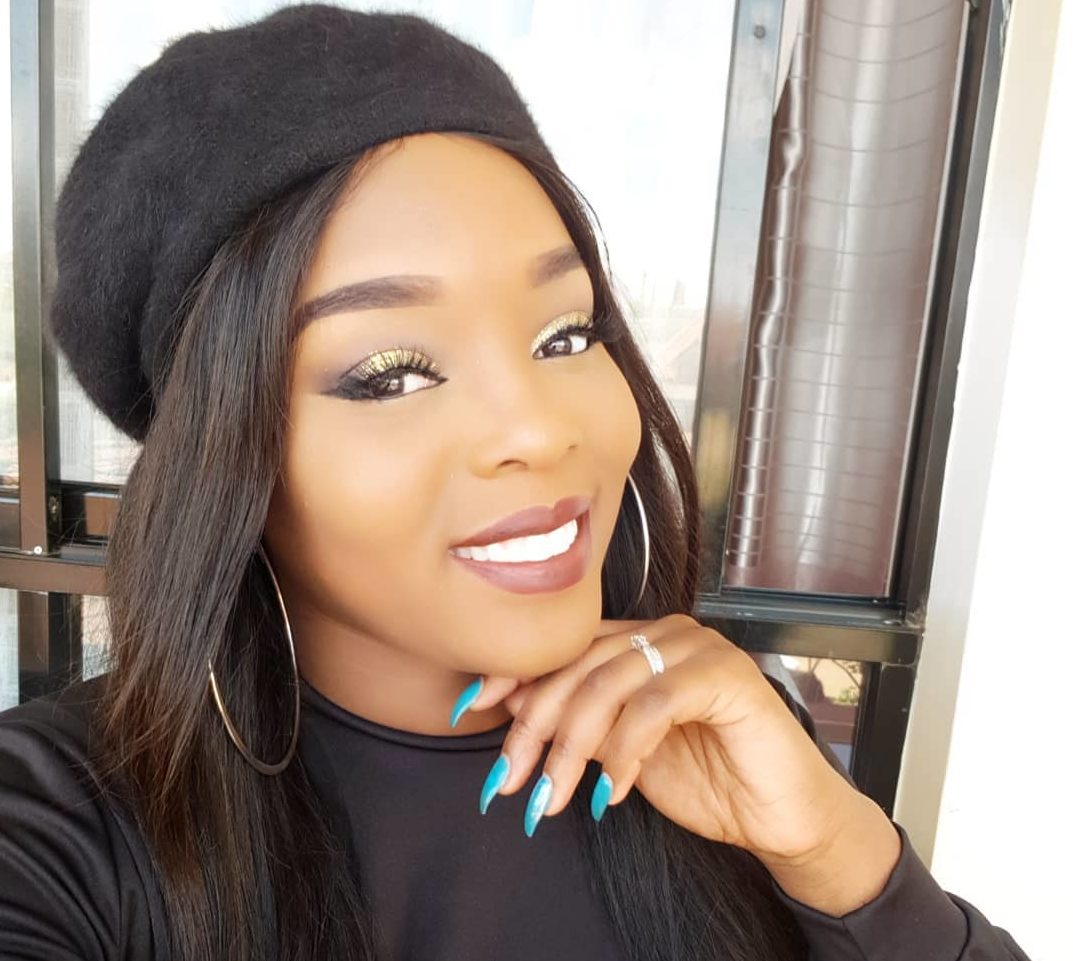 Yesterday, Risper turned 30 years old, and she was extremely excited about celebrating her big day with her friends and fans.

Despite advertising her birthday several days before the event, most of her celebrity friends did not post her online or send wishes.

Risper's Message to Her Celebrity Friends

It seems like Risper was displeased by their silence because she called them out through a post on her Insta-stories.

In the post, Risper disclosed that her celebrity friends had not sent her birthday messages even though she celebrates them on her social media.

“None of my celebrity friends has wished me a happy birthday and the way I always post and promote them,” said Risper. 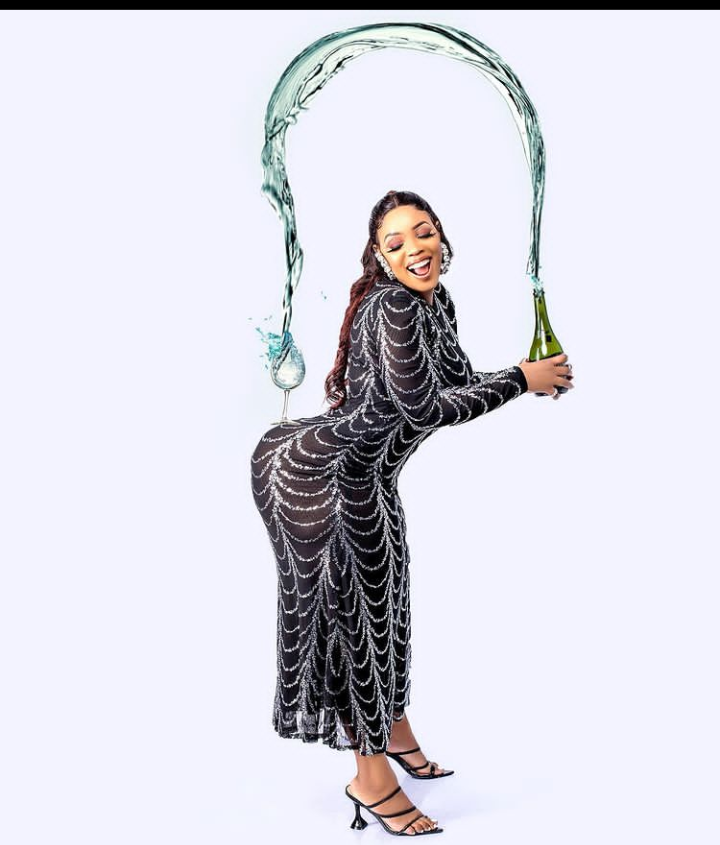 “My real people are my fans. My DM is full, all of you wishing me a happy birthday. I love y’all and I wish I could share my birthday cake with each one of you.” 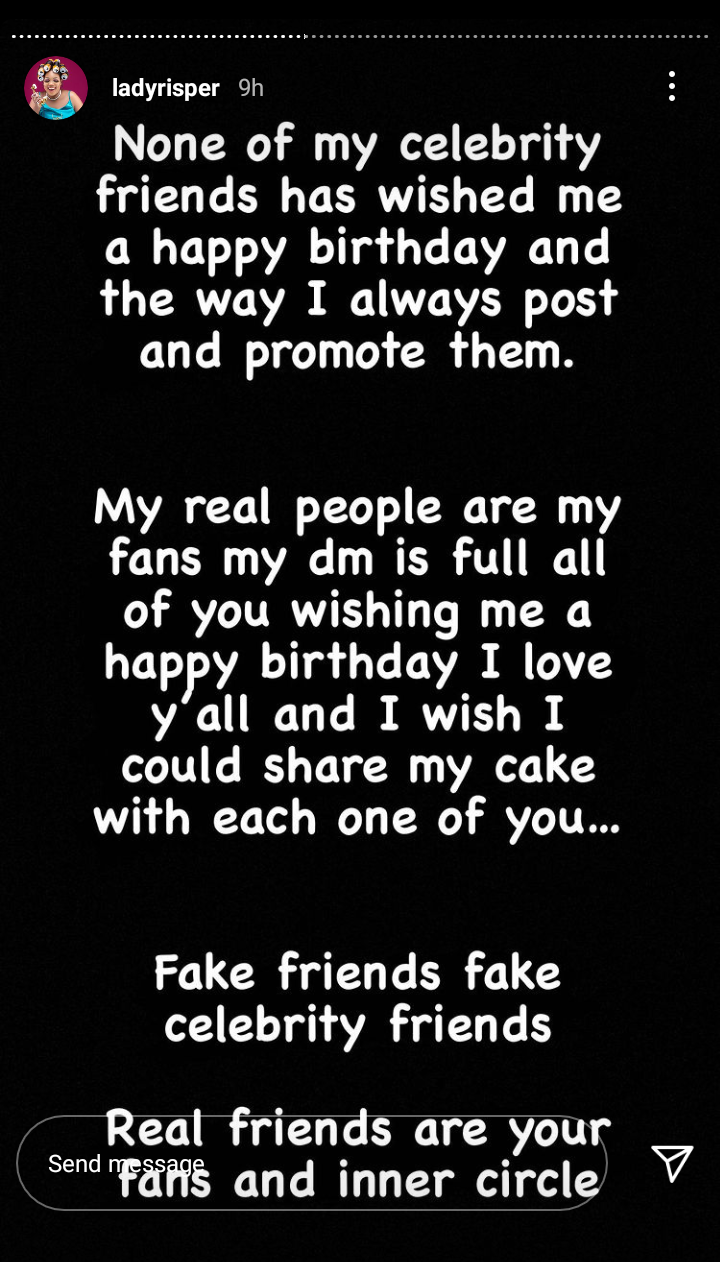 In another post, Risper told all those who had not posted her pictures or sent birthday wishes not to do so after her outburst.

In the same post, Risper added that she did not want to deal with pretentious friends as she celebrates her new age. 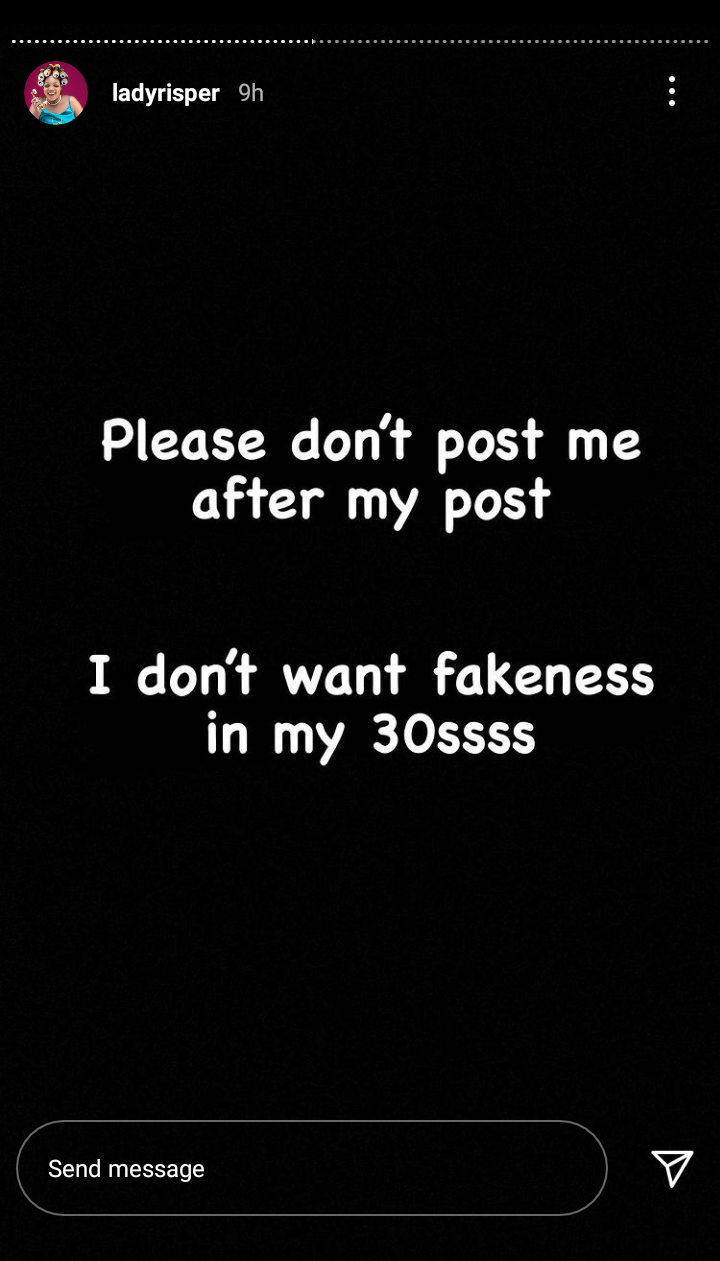 Risper did not mention the names of the friends she was calling out. However, netizens speculated that she was attacking her close friend Socialite Vera Sidika, who was among those who did not celebrate her online. 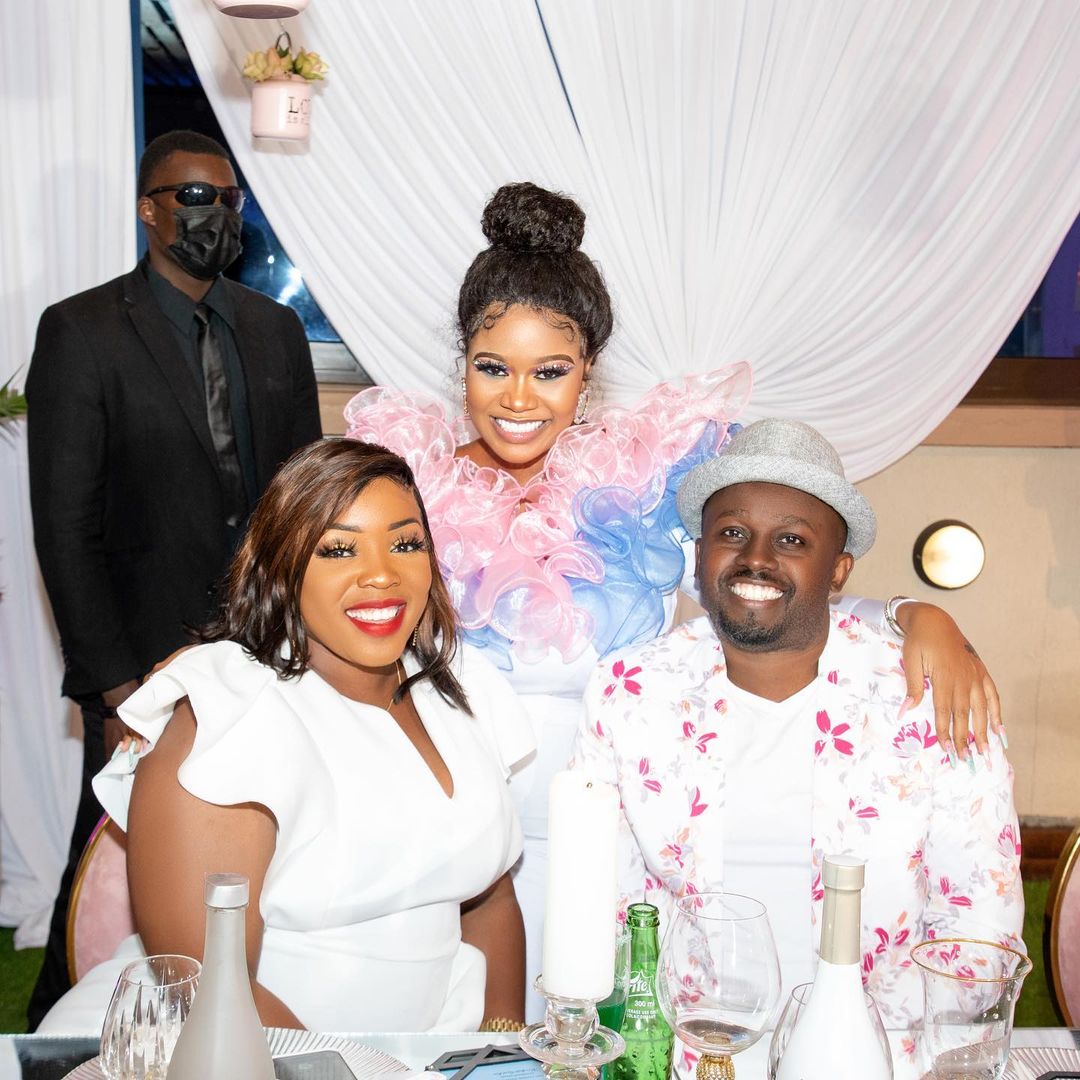 Instead, Vera’s Insta-stories had several videos from her hosting gigs. It must have hurt Risper because on 30th September, the birthday of Vera, Risper posted her photo online accompanied by a message.

How Risper and Vera Met 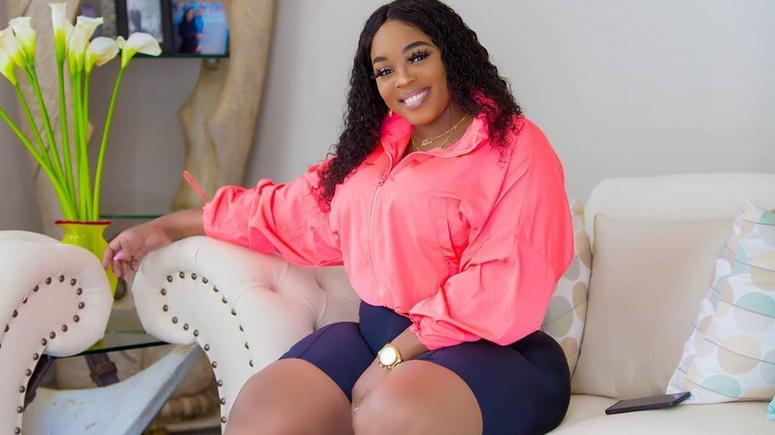 Since then, they have been hanging out and working on a few projects together. Risper was one of the few celebrities who got invited to the private baby shower and; gender reveal parties that Vera organized this year. 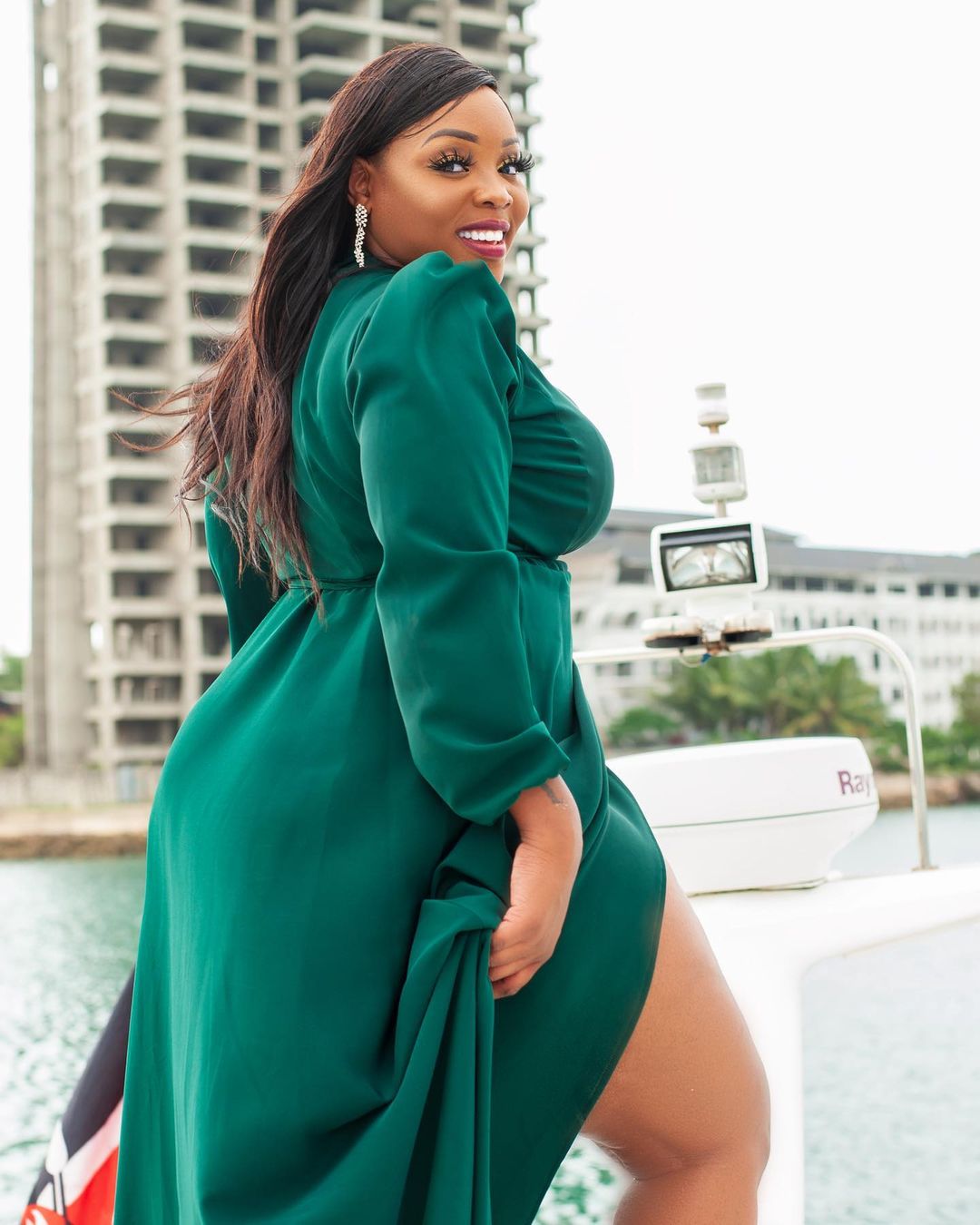