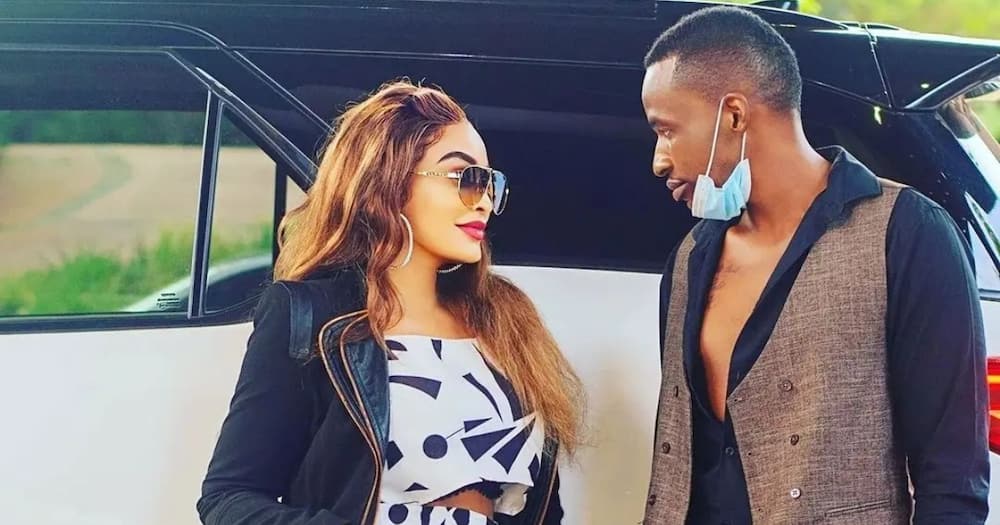 Ugandan Socialite Zari Hassan Recently Responded to The Rumors That She Has a New Man in Life. 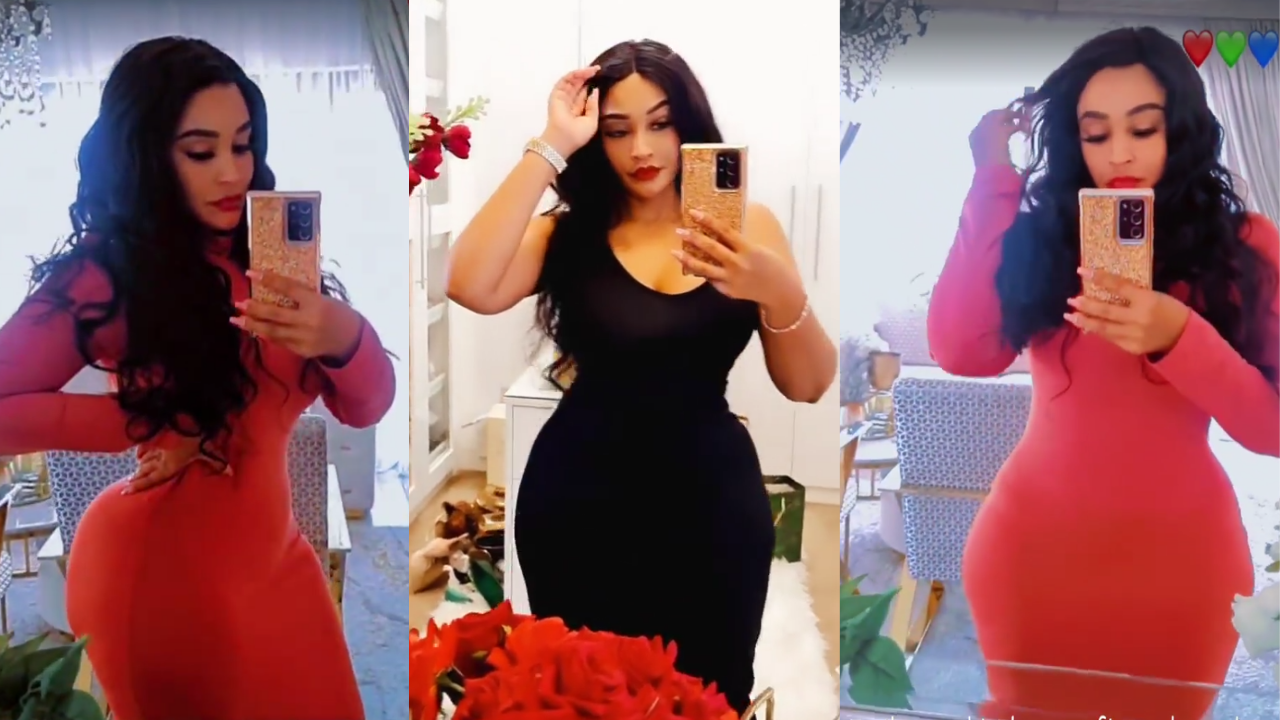 Zari rubbished the allegations of a new relationship through a post on her Insta-stories.

In the post, the gorgeous entrepreneur said that East African bloggers are notorious for misinterpreting situations, especially pictures. She added that they often come up with false narratives. 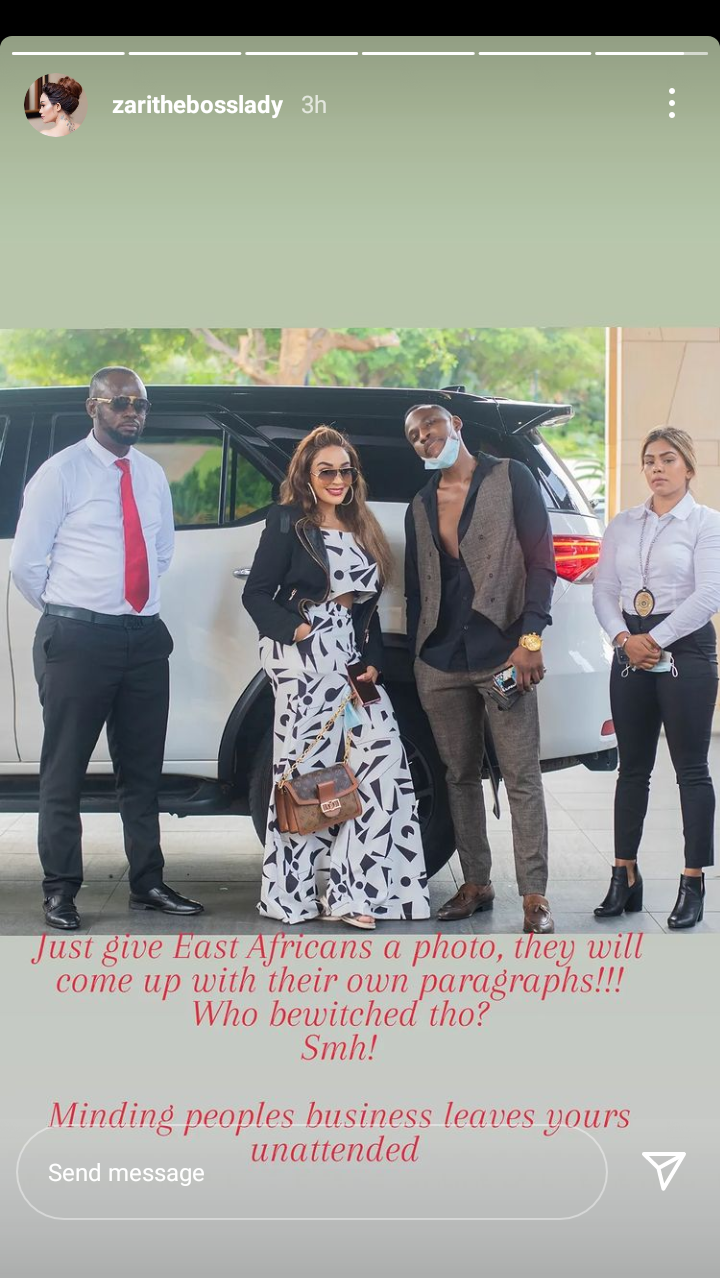 “Just give East Africans a photo, they will come up with their own paragraphs. Who bewitched you though? Minding people business leaves yours unattended” ranted Zari.

Zari shared the message after photos of her hanging out with an unidentified man went viral. The pictures created romantic speculations because Zari and the mystery man were cosy in most of them.

The photos of Zari and her male friend went viral all over the region. Several blogs in Tanzania, Kenya and Uganda reported the story with insinuations that the mother of five had found a new lover.

It is not the first time Zari is calling out bloggers online. Her recent message comes a few days after she warned bloggers to be careful about the kind of information they share about her. 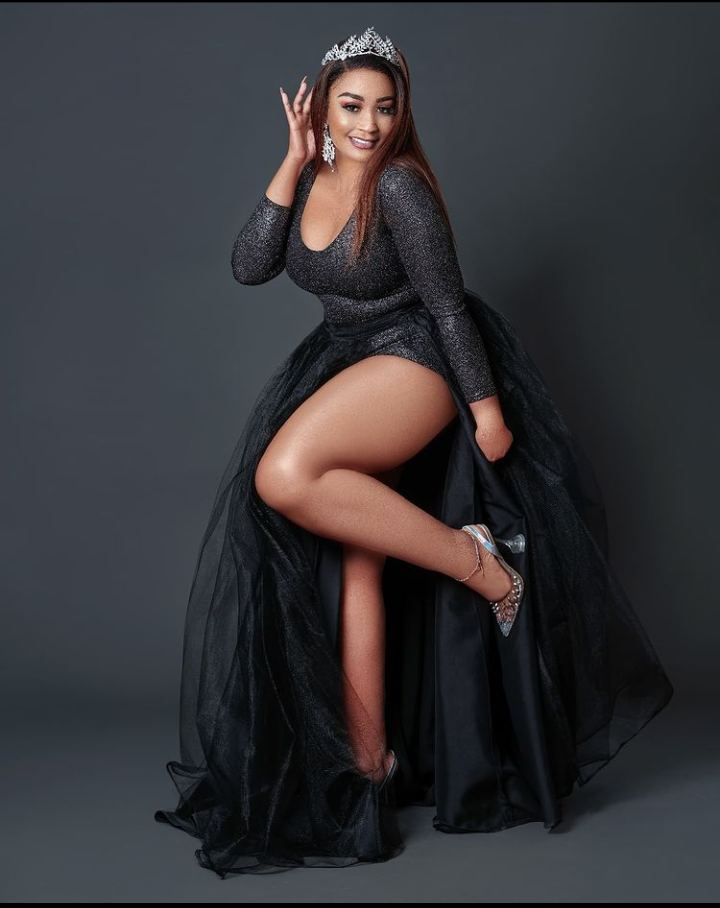 Zari shared the warning a few hours after an American website disclosed that Rapper Cardi B had won a case against a local blogger.

In her post, Zari bloggers to be careful about their posts because she could sue them. She added that people without money usually have opinions about other people’s lives.

Zari accompanied her message with a post that read, “Cardi B reportedly wins defamation lawsuit against Tasha K” 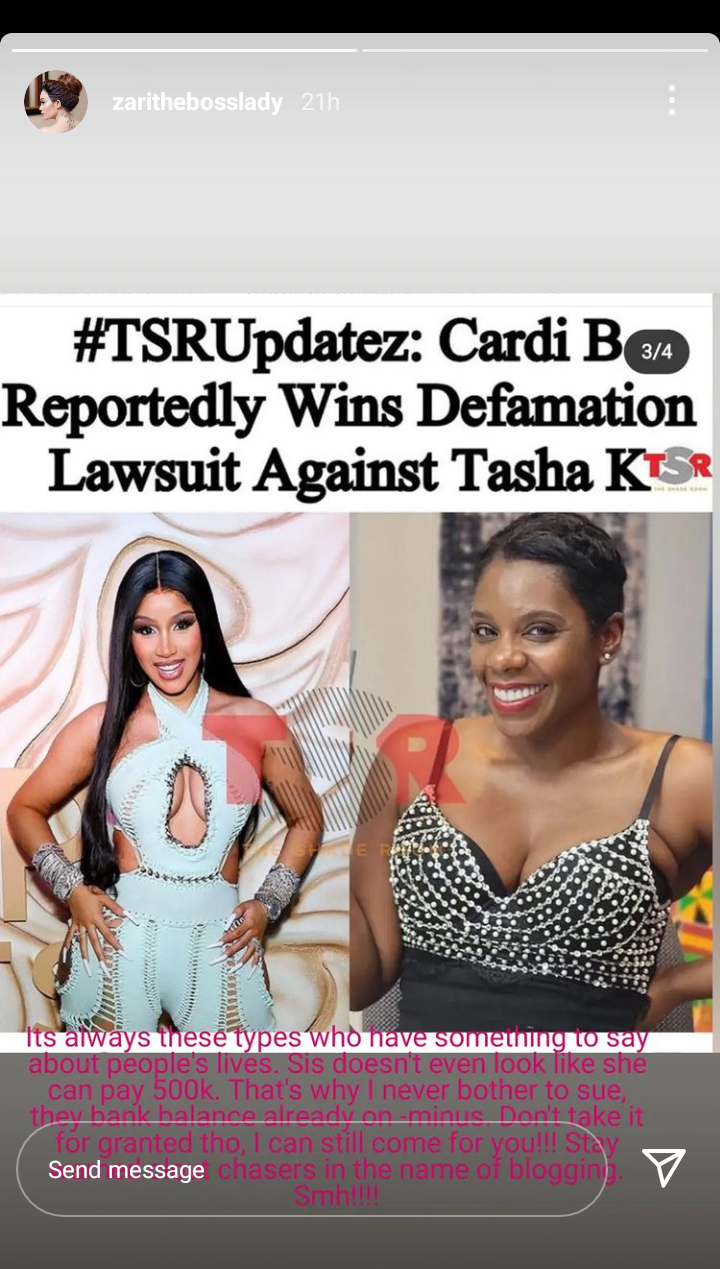 “It’s always these types who have something to say about people’s lives. Sis doesn’t even look like she can pay 500K. That’s why I never bother to sue, their bank balance is already on minus. Don’t take it for granted though, I can still come for you! Stay warned clout chasers in the name of blogging” Zari warned.

Last year, Zari promised she would stop explaining her actions and defending herself online. She added that people often judge her and expect her to explain her actions. 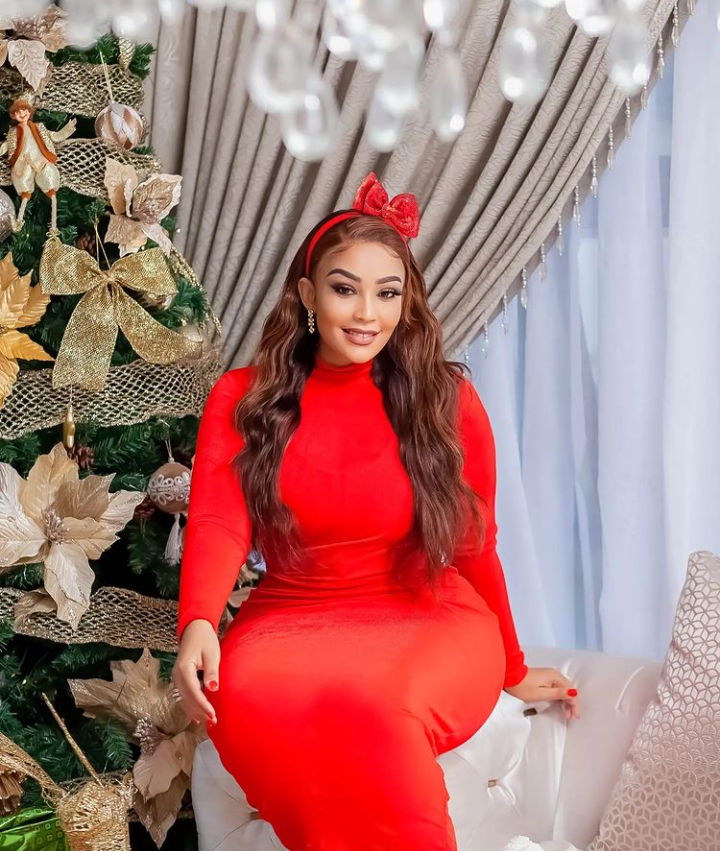 Zari said that online strangers have no right to the information about her life. She added that she was tired of justifying herself to people she had never met. 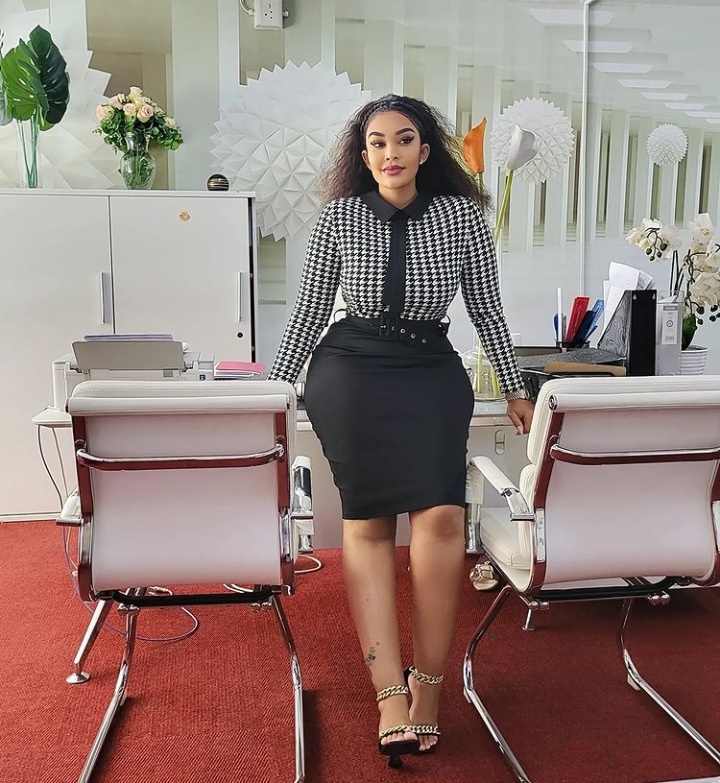 In the same post, Zari also vowed she would never clarify the rumours spread about her online. She even advised netizens to believe whatever they heard about her. 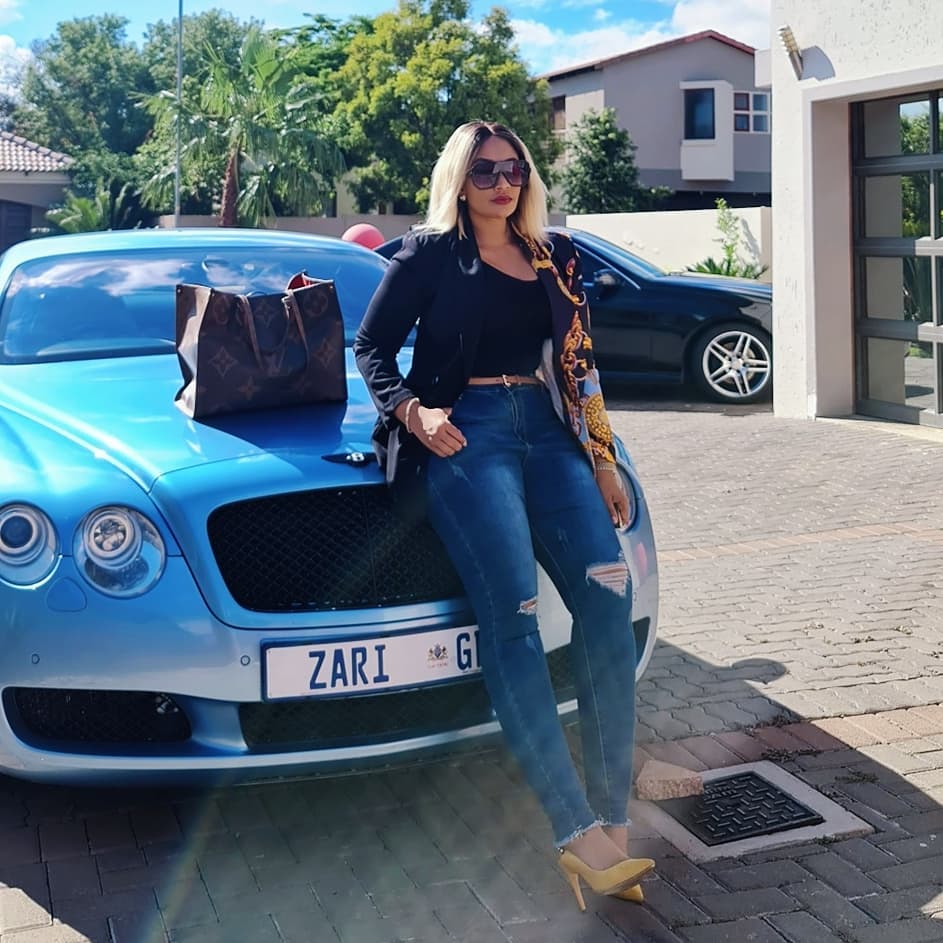