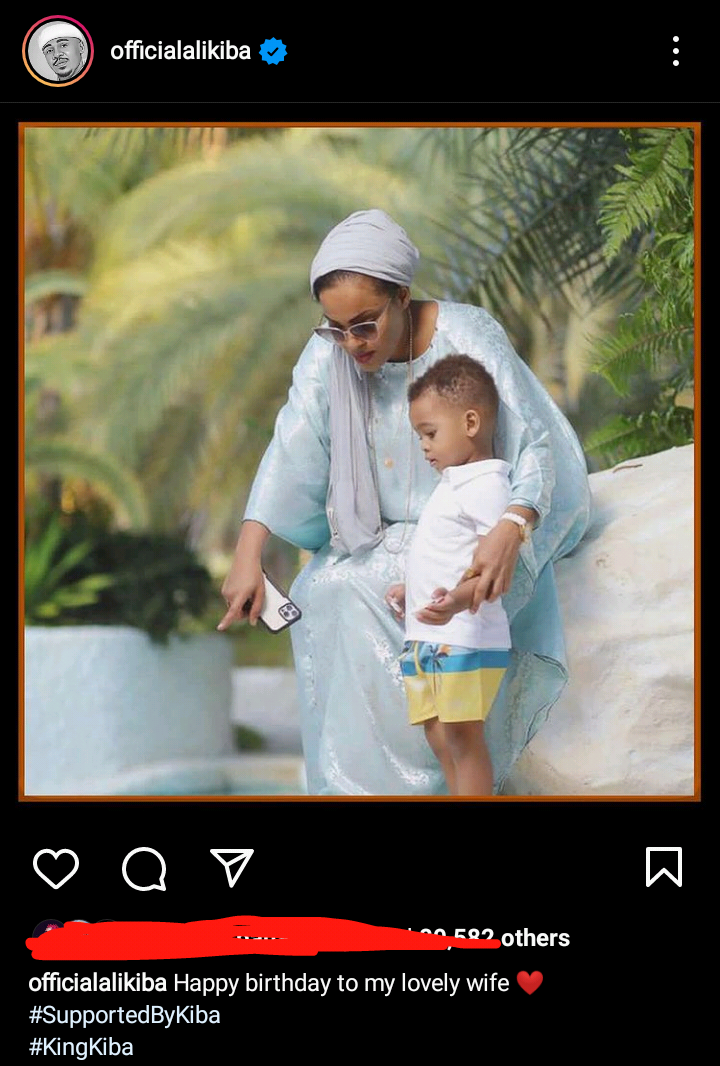 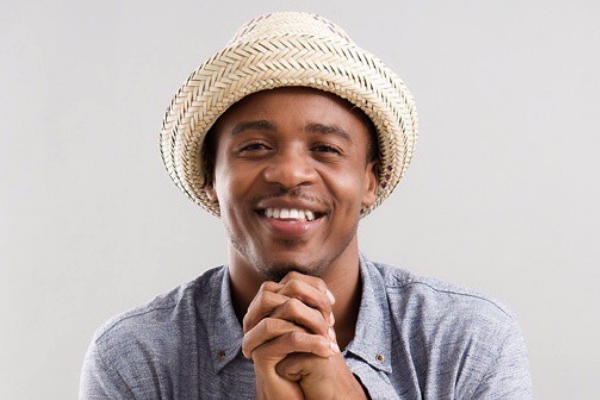 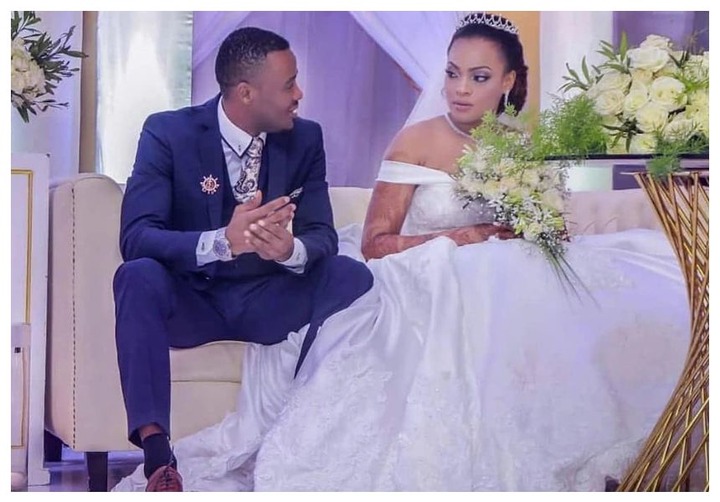 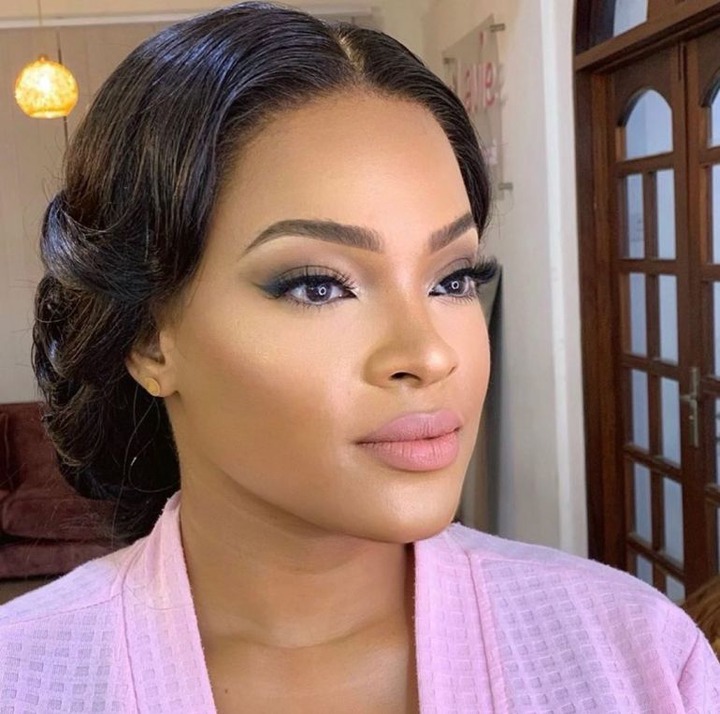 In a post that Ali Kiba shared on Instagram, he referred to Amina as his wife. He also accompanied the birthday message with a photo of Amina and their son with the caption, “Happy birthday my lovely wife”

Ali Kiba’s post message comes a month after Amina allegedly filed for divorce at a Khadis court in Mombasa.

According to court papers obtained in February, Amina cited irreconcilable differences as the cause of their separation. She accused the singer of infidelity and claimed that she had experienced verbal abuse from her in-laws six months into the marriage. 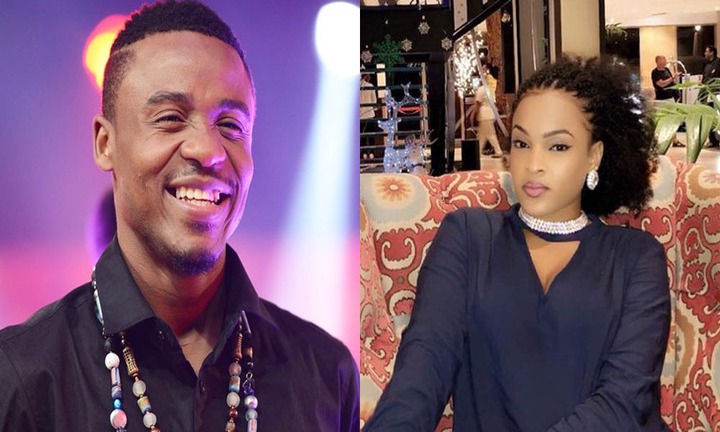 Ali Kiba got summoned, and he travelled to Mombasa a few weeks later. While there, he spent time with his children and shared several videos showing their bonding moments. 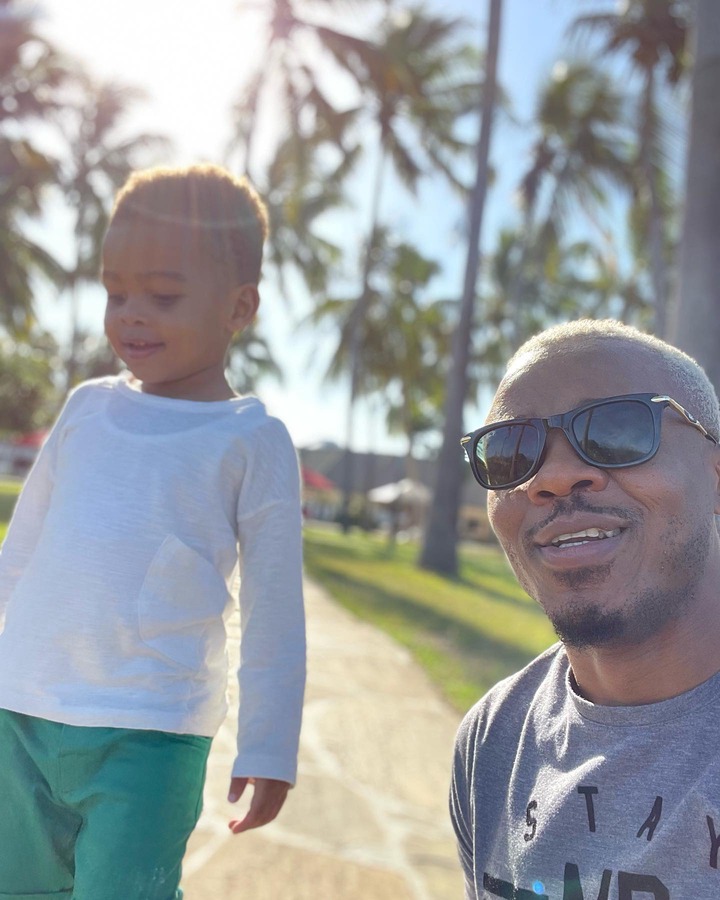 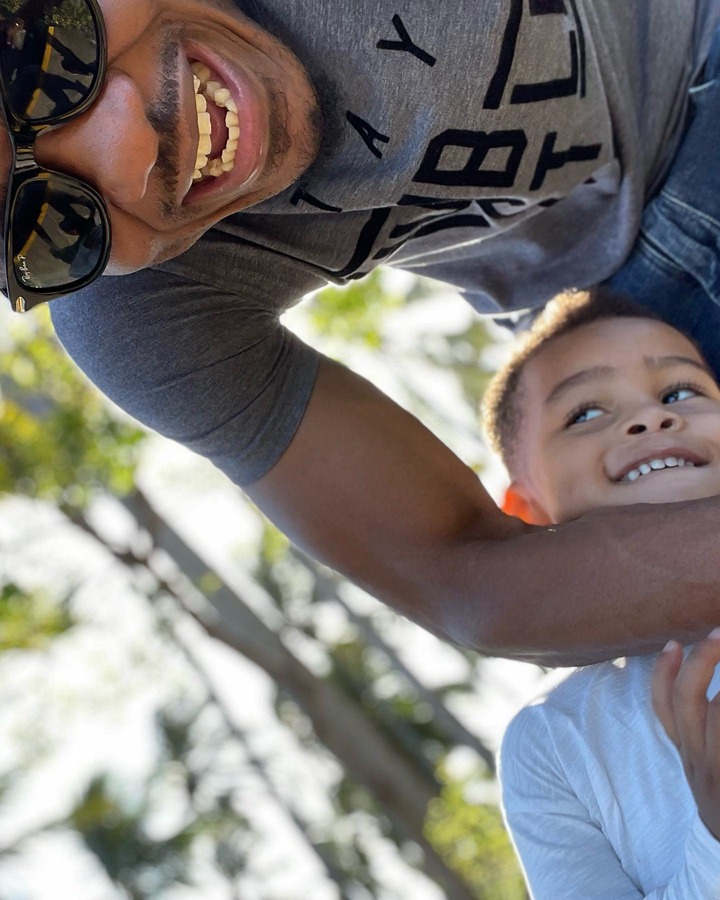 Ali Kiba appears to have resolved his marriage troubles, as his birthday message to his wife implies that their relationship is still intact. 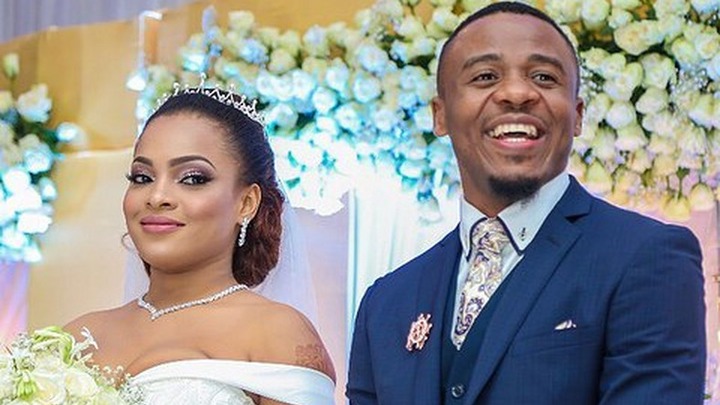