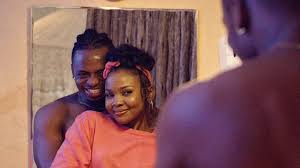 Khadijah Kopa, The Mother of Tanzanian Singer Zuhura Othman Soud Alias Zuchu, Has Once Again Reacted to The Allegations That Zuchu Is in A Relationship with Singer Diamond Platnumz. 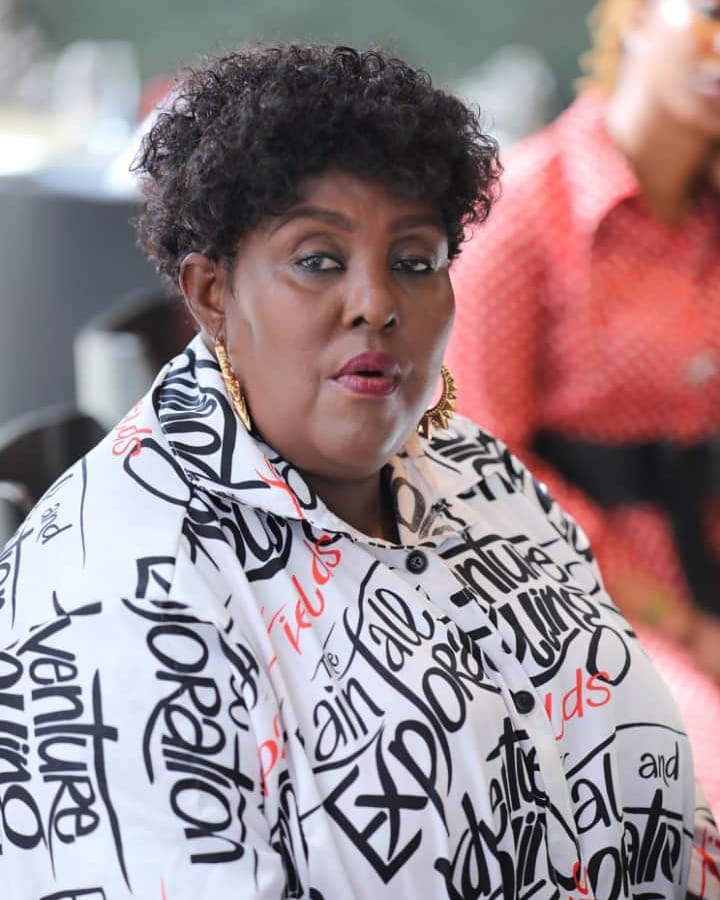 During an interview with Wasafi TV, Khadijah rubbished the claims that her daughter is dating by stating that Zuchu has not told her about the affair.

She also added that she is not aware of the rumours circulating about Zuchu and Diamond.

When the interviewer asked Khadijah whether she would give the relationship her blessings, she furiously responded by saying she does not like forceful things. She added that matters concerning love are inevitable because people love whoever they want. Khadijah’s interview comes days after rumours spread that Diamond and Zuchu were together.

Zuchu and Diamond Are Siblings

It is the second time Khadijah is addressing the rumours on air. At the beginning of the month, Khadijah told the public that Diamond and Zuchu are siblings during an interview with Mbengo TV.

"Diamond has always seen me as his mum even before my daughter joined Wasafi. I was shocked by the rumours, I even had to ask my daughter and she said she was not dating him," said Khadijah. 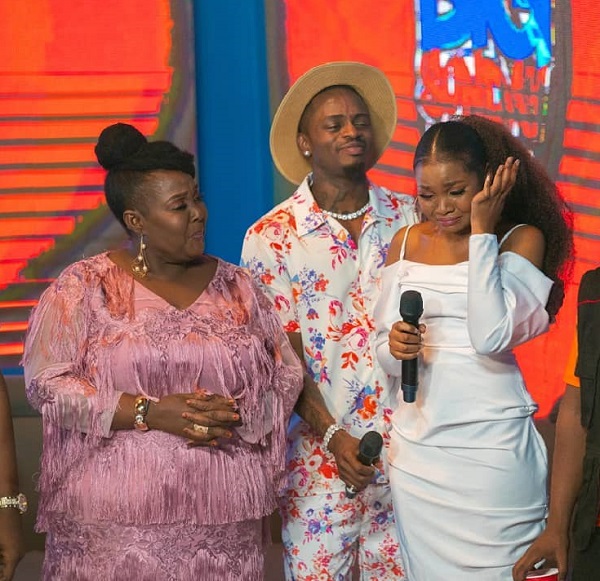 Diamond Takes Zuchu On a Date

The rumours surrounding Diamond and Zuchu’s relationship began after they allegedly went on a romantic dinner date during Christmas Eve.

Several Tanzanian blogs shared videos and photos from the date with speculations that Diamond and Zuchu were in love. 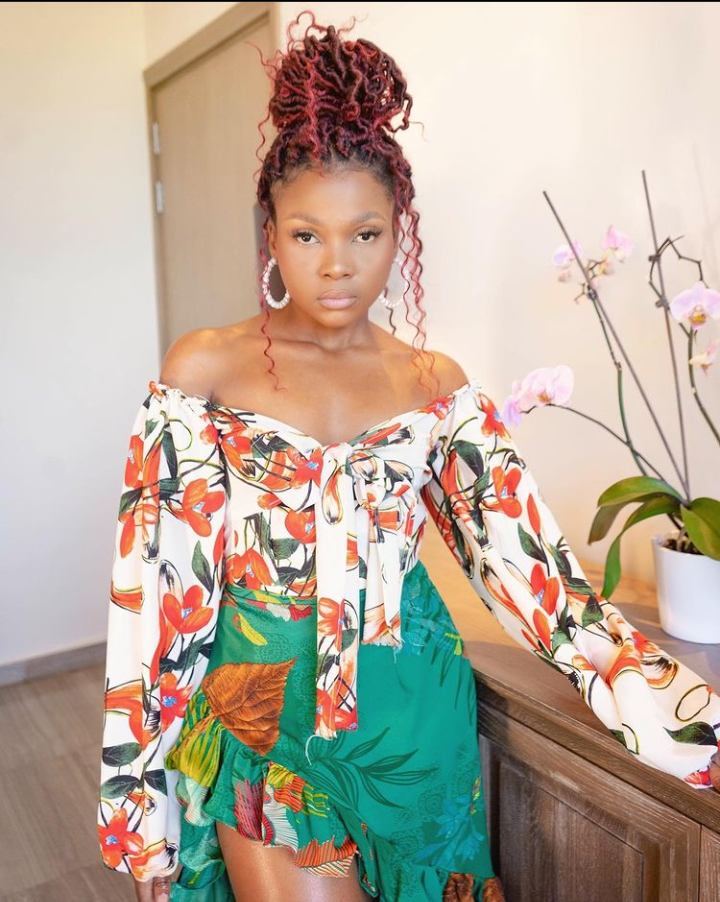 Though they both shared videos of the romantic dinner, Diamond and Zuchu did not post each other.

Diamond posted several posts on his Insta-stories showing off the dinner table while listening to "Perfect" by Ed Sheeran and “All I Want for Christmas is you” by Mariah Carey.

On the other hand, Zuchu shared videos and pictures of herself in a red dress. Past Rumours About Diamond and Zuchu

It is not the first time that the rumours of Diamond and Zuchu’s alleged relationship made headlines.

The relationship rumours started in 2020 after Diamond introduced Zuchu to the public as his new signee under the WCB music label.

Diamond and Zuchu released collaborations in which they were acting cosy and intimate.

In addition to their collaborations, Diamond also began posting photos of Zuchu all over his social media. It led many to believe that there was something special between them.

However, Zuchu dismissed the claims in September 2020 during an interview with Wasafi FM. She said that Diamond is like an elder brother, and their relationship is platonic.

Zuchu said that the rumours were untrue. She added that if she had romantic relations with Diamond, there would be more evidence rather than hearsay. 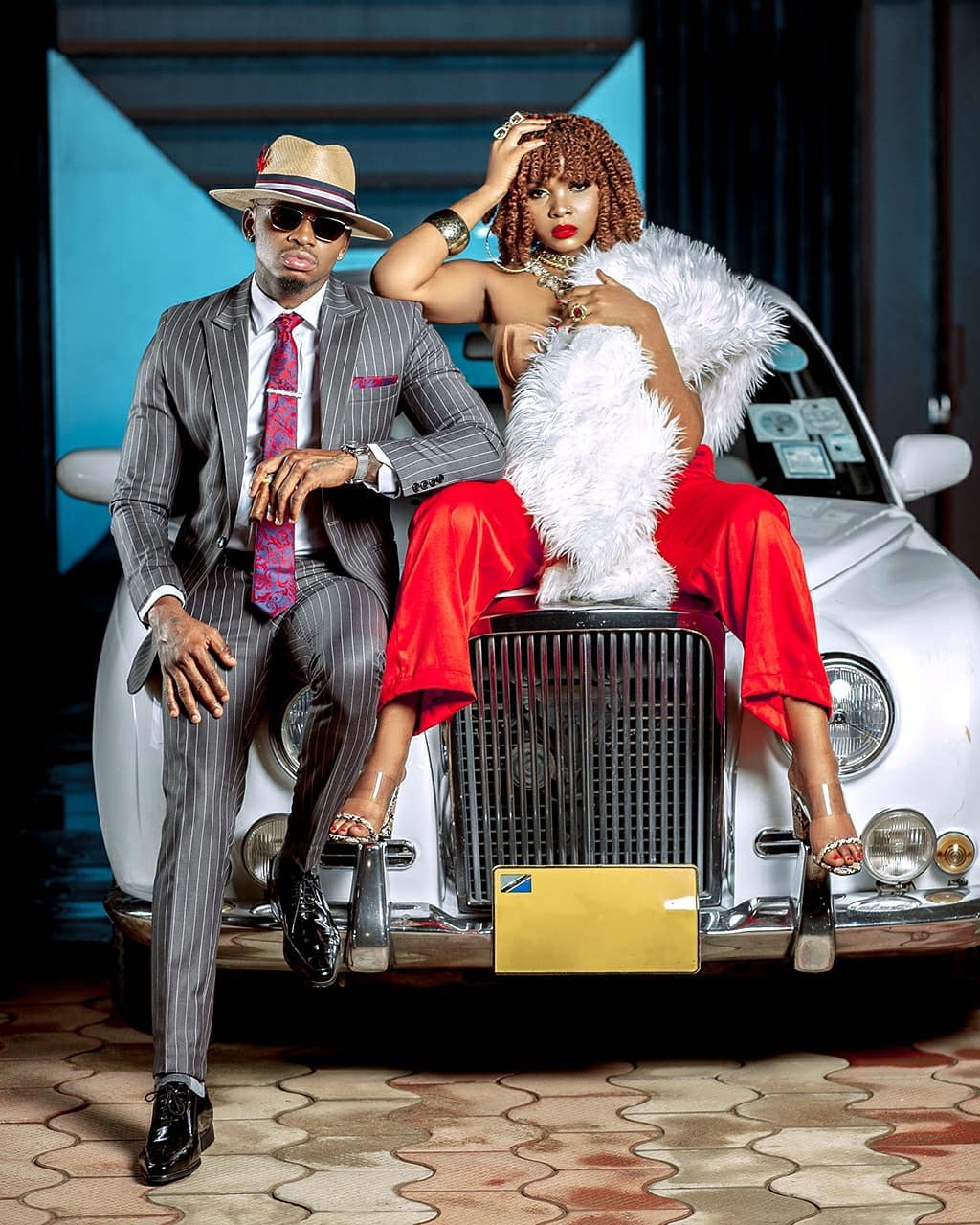 Zuchu also said that people made up the rumours because Diamond constantly promotes her music and brand.

Translation: "First of all, if you look inside the WCB there can be no such words because there is no illustration and the story has no continuity. We know what people are like, trust me if I had any inappropriate relationship with the boss, something would show" 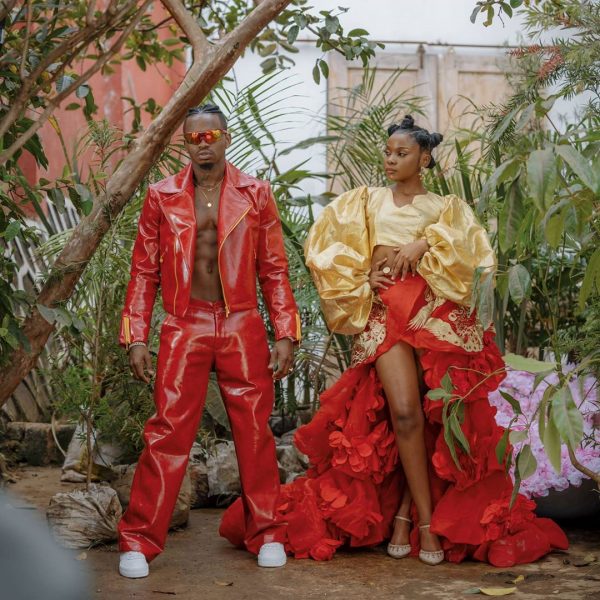 In the same interview, Zuchu urged fans to stop the baseless rumours and appreciate Diamond for investing in her.