Ugandan Socialite Zari Hassan has revealed that her 30-year-old boyfriend Shakib Cham wants to settle down her. She made the announcement on her Insta-stories, while addressing her fans and all the people against her relationship with Shakib.

In the video that Zari uploaded, she stated that Shakib has asked to meet her father so that he can formally request permission to marry her.

In the same video, Zari mocked the people who had criticized her relationship, telling them their prayers had been in vain and that they should demand a refund from their witch doctors. 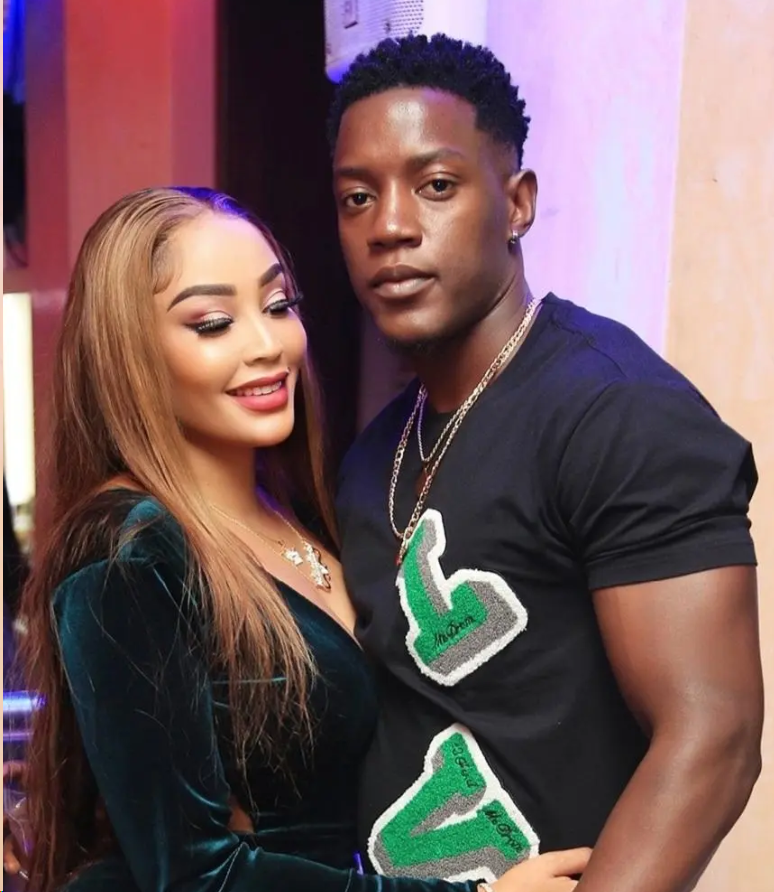 In the video, Zari kissed Shakib before speaking to her fans in Luganda.

“Shakib told me yesterday that he wants to meet my father to ask for my hand in marriage. All those who said it will end in tears ask your witchdoctors for a refund. The witch doctors did not work. Go back and ask for a refund” said Zari. 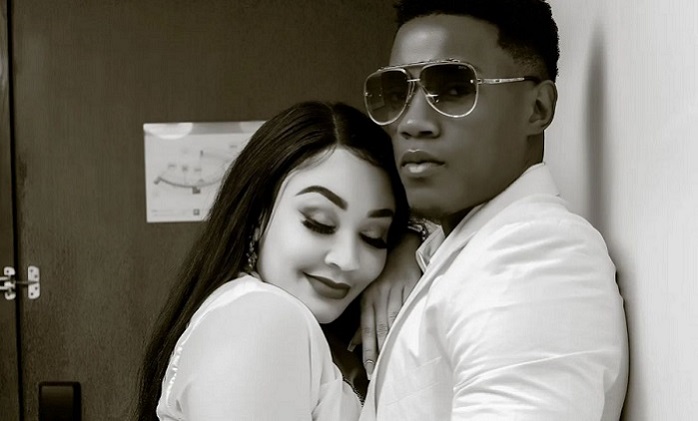 Zari introduced Shakib to her fans by sharing a series of cozy videos and photos on her Instagram.

While many thought the relationship was for showbiz, Zari and Shakib proved them wrong by publicly displaying their affection and travelling together.

Ever since, they made their affair public, people; have criticized Zari for dating a younger man. Some even alleged Shakib was agemates with Zari's first son, Pinto. 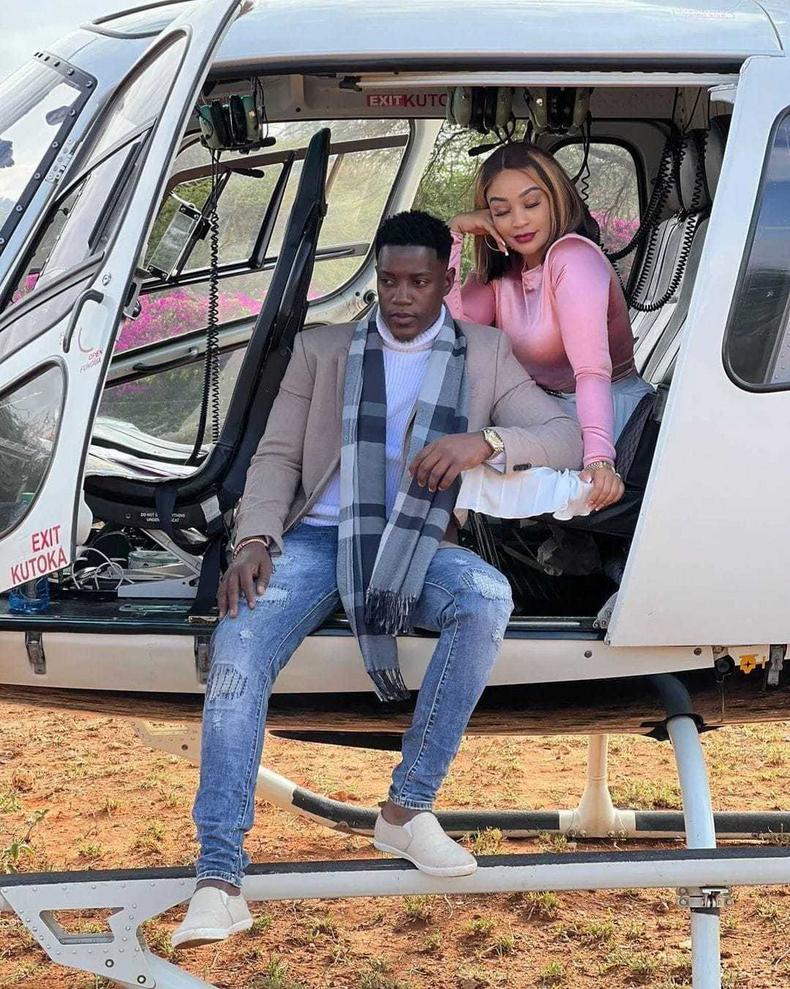 However, Zari refuted these claims stating that Shakib is not as young as many allege. She explained that he would be thirty-one years old at the end of the year.

In a video, Zari explained that, “My boyfriend is not young he is 30 turning 31....People keep saying it's cute that I have a young man but he is not”

In addition, Zari questioned why people were so worried by their age difference and claimed that older men frequently date younger women. 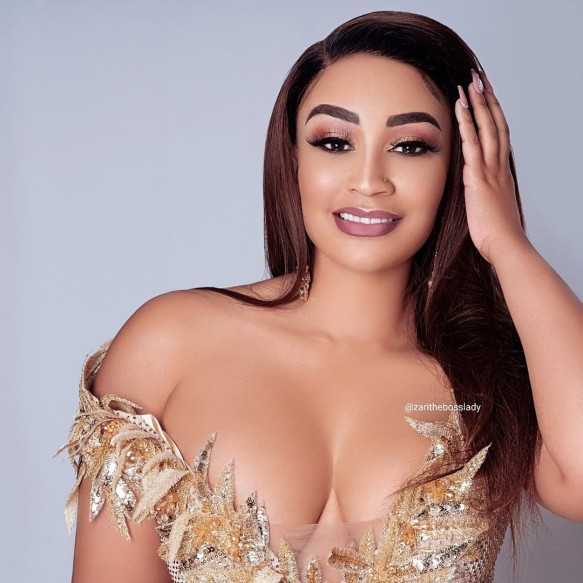 “Why is it when men date young girls it is okay but it's the opposite for women, the society!" she questioned.

Shakib is the second man Zari has had romantic relations with this year. The first was GK Choppa, who she introduced to her fans at the beginning of the year. Unfortunately, they parted ways only a few months into their relationship. 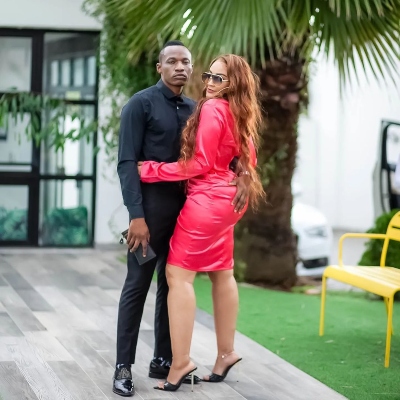