Beef: Mulamwah Confronts Diamond Platnumz’s Brother for Using His Photo With His Ex-Girlfriend 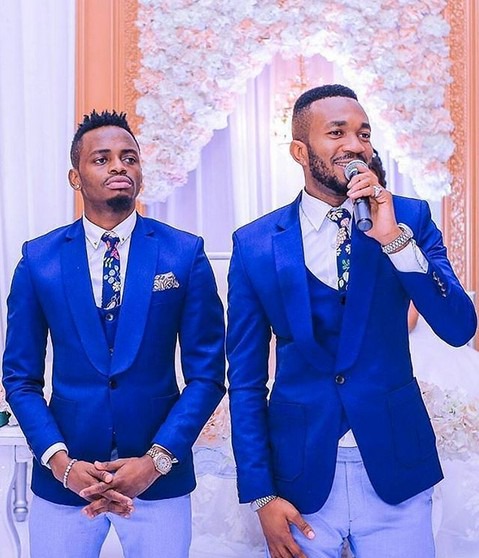 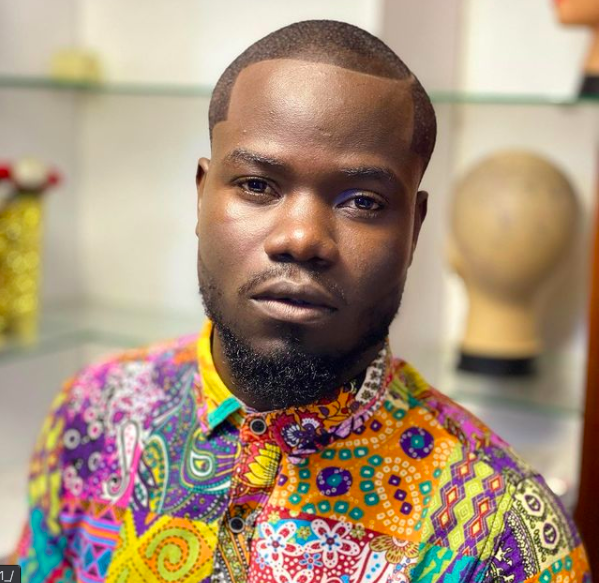 The drama began after DJ Romy Jons shared a promotional post on Instagram advertising a sexual and male potency product. He accompanied the post with a maternity photo of Mulamwah and his ex-girlfriend, Sonnie. 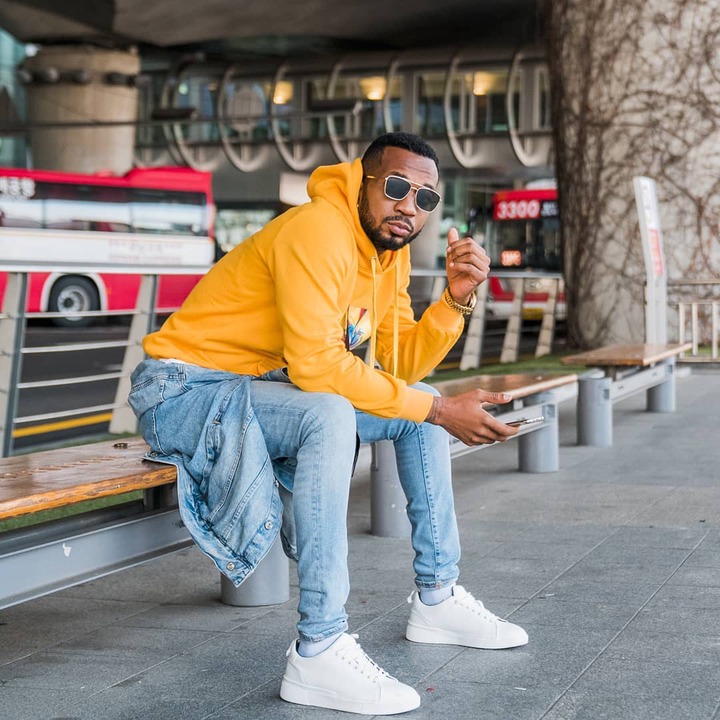 The post rubbed Mulamwah the wrong way, and he called out Romy Jons through a post on his Insta-stories. Mulamwah asked the DJ not to ever use his photo for commercial purposes without permission. He also asked him to delete it immediately. 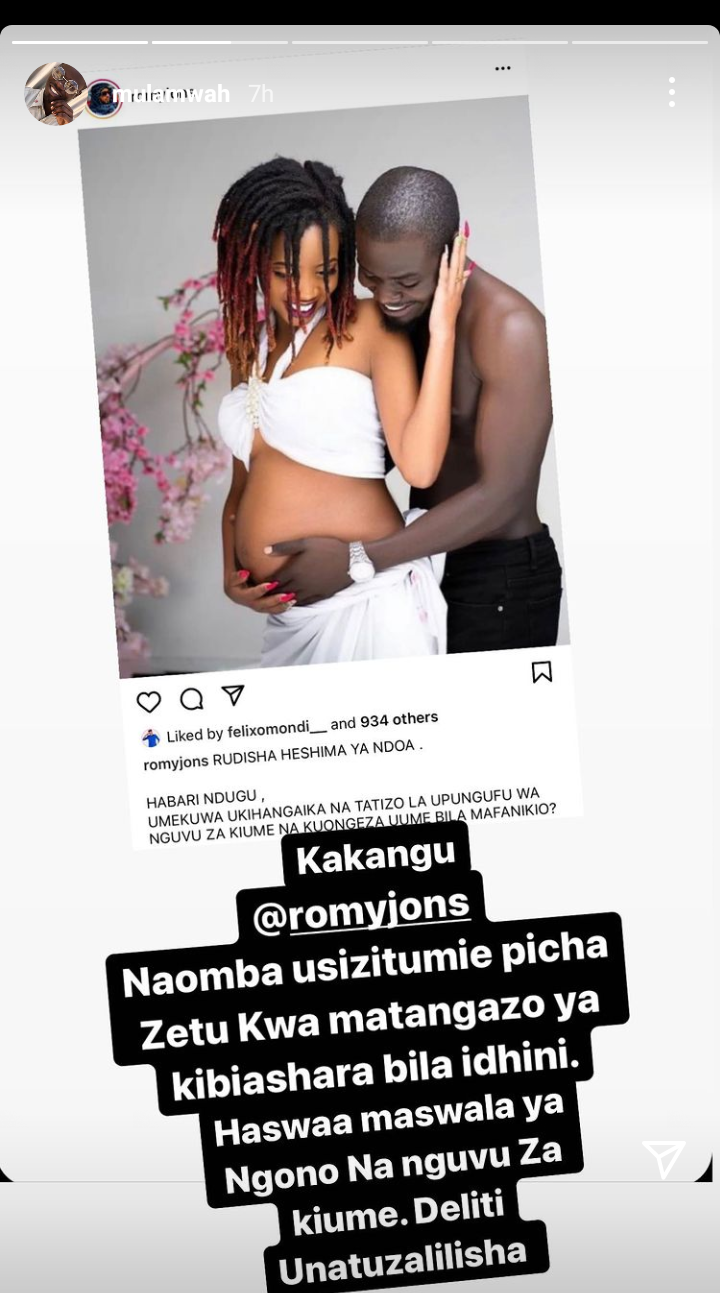 ﻿DJ Romy Jons immediately responded to Mulamwah privately. He apologized and quickly deleted the picture from his page. 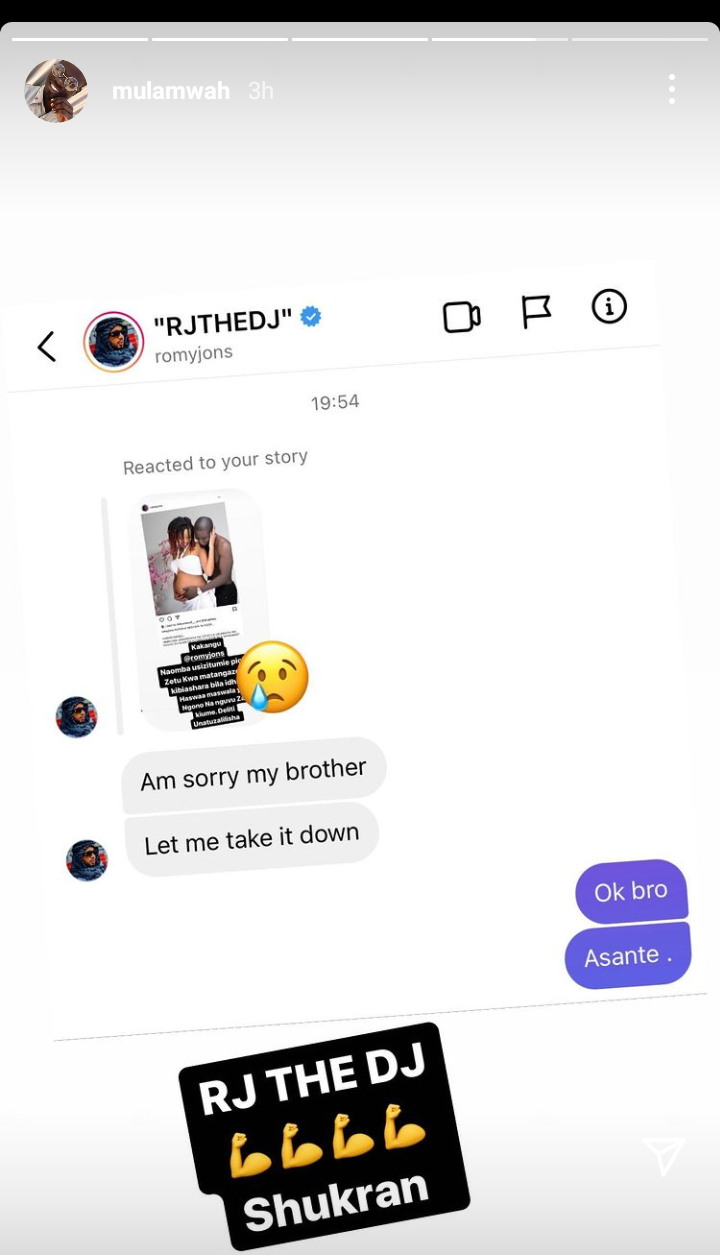