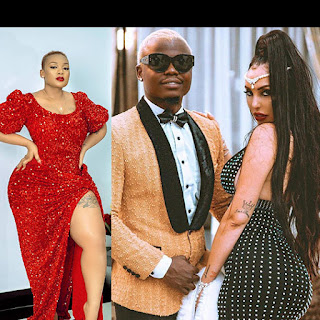 Tanzanian singer Rajab Abdul Kahali, who goes by Harmonize, recently responded to his Italian ex-wife Sarah Michelotti on Instagram after she warned him against his online attacks on her. 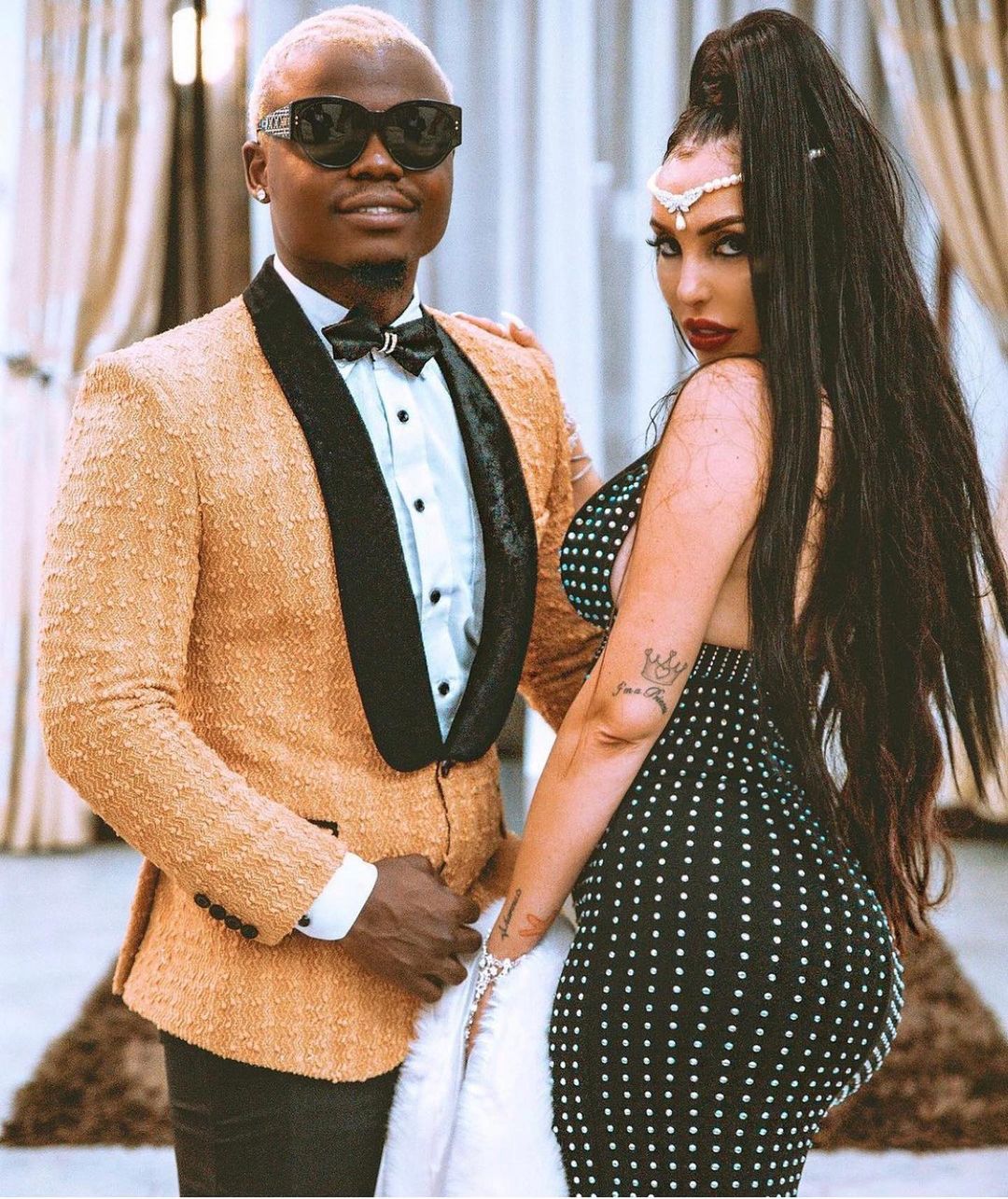 Harmonize wrote in the lengthy post that he wishes to lead a peaceful life free from drama. He stated that his priorities are his family, friends and his music. 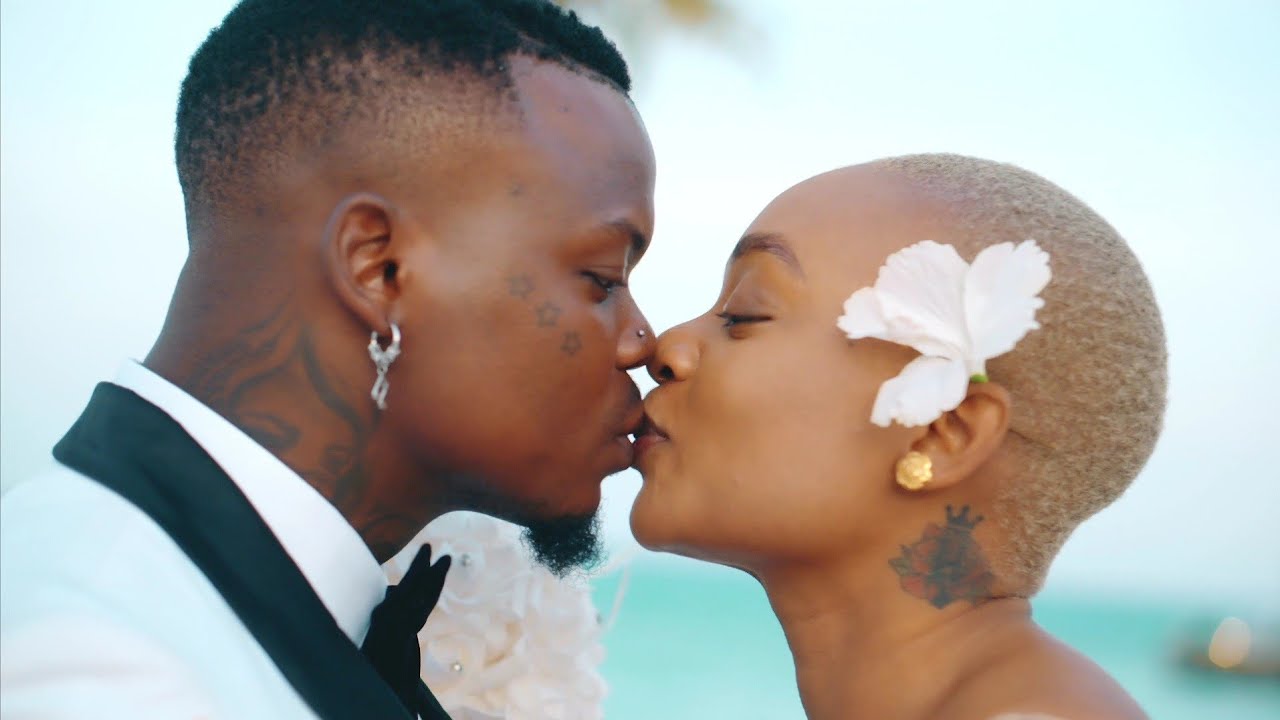 The singer further stated that God would never forsake him despite the negative opinions about him.

Harmonize said that only God knows his fate in this world, including his wins and losses. He added that the fame he currently enjoys was given to him by God. Translation, “God does not make mistakes, even my gains and losses, he is the one who knows, He even knows the days I will spend on this earth. Even this fame that I have was not given to me by anyone without his permission. ” 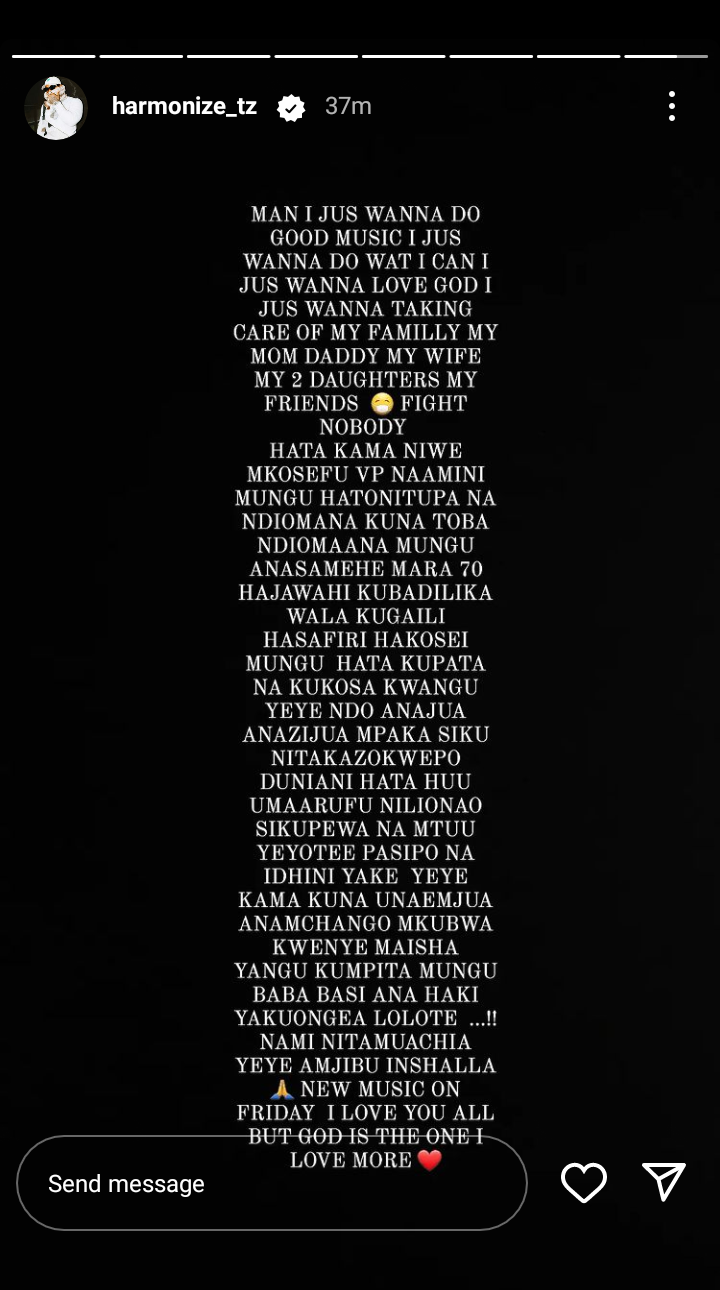 Harmonize shared this post a few hours after his ex-wife Sarah Michelotti warned him online with a subliminal message. In her post Sarah told the singer not to attack her because she once took care of him for more than four years.

“Don’t bite the hand that fed you for more than 4 years,” wrote Sarah. 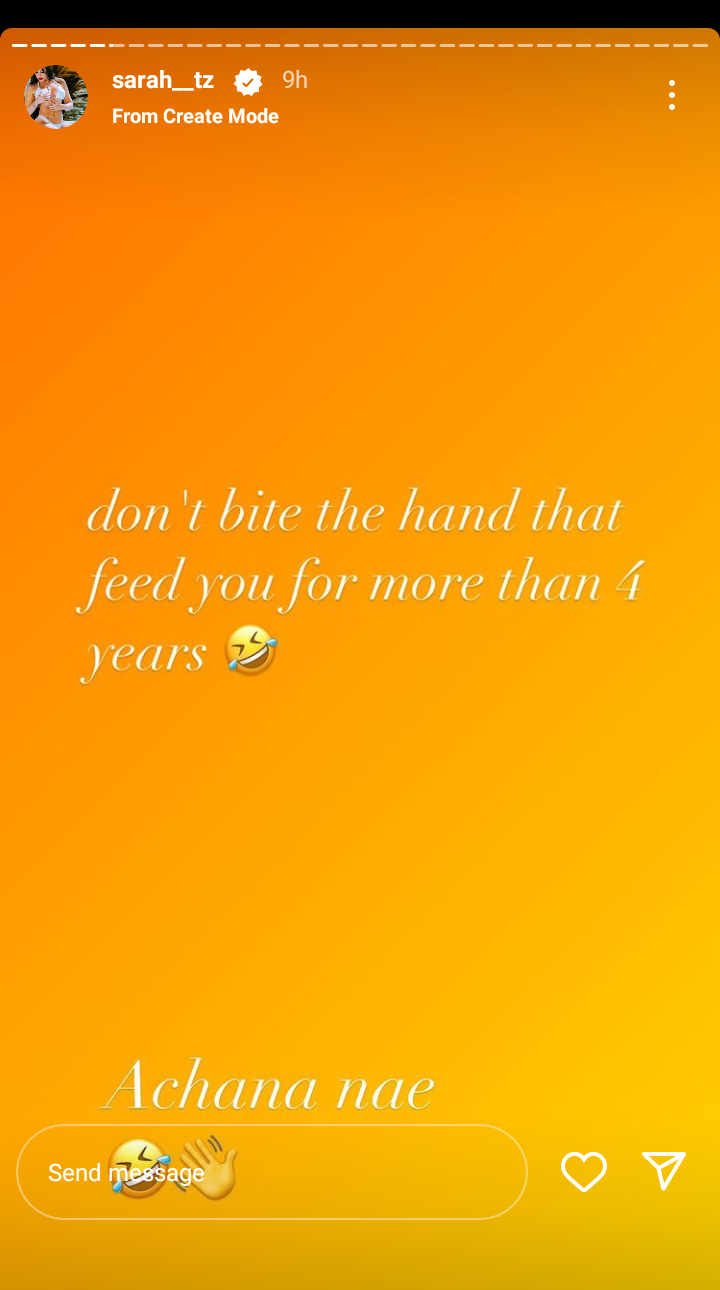 Sarah wrote this warning after Harmonize shared a screenshot of him and his fiancé Frida Kajala talking about Sarah's demands.

In the chat, Harmonize expressed to Kajala his confusion over Sarah’s request for them to split his property. He added that after their divorce, he was penniless and homeless.

“Yani anashtaki kama mimi nimemuoa. Anataka mali tuwagane maskine yamungu sijuwi mali gani wakati. (Yani she is suing as if I married her. She wants us to divide the property, oh God, I don't know what the property is)” Harmonize told his girlfriend in a text.

“Tumeachana nikaanza kulala nyumbani kwako, Daah hata pakulala nilikuwa sina hizo mali zilikuwa wapi jamani. (When we broke up I started sleeping at your house. Even when I was sleeping there, I didn't have those assets, where were they?)” he added. 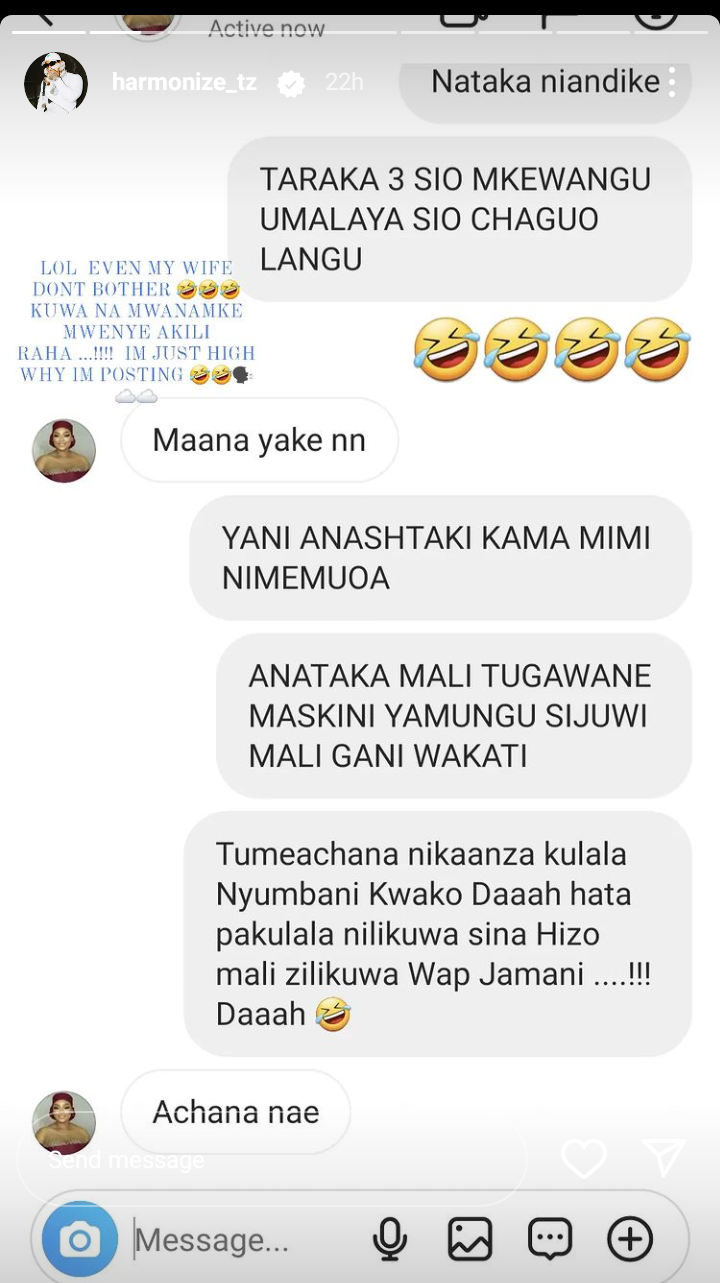