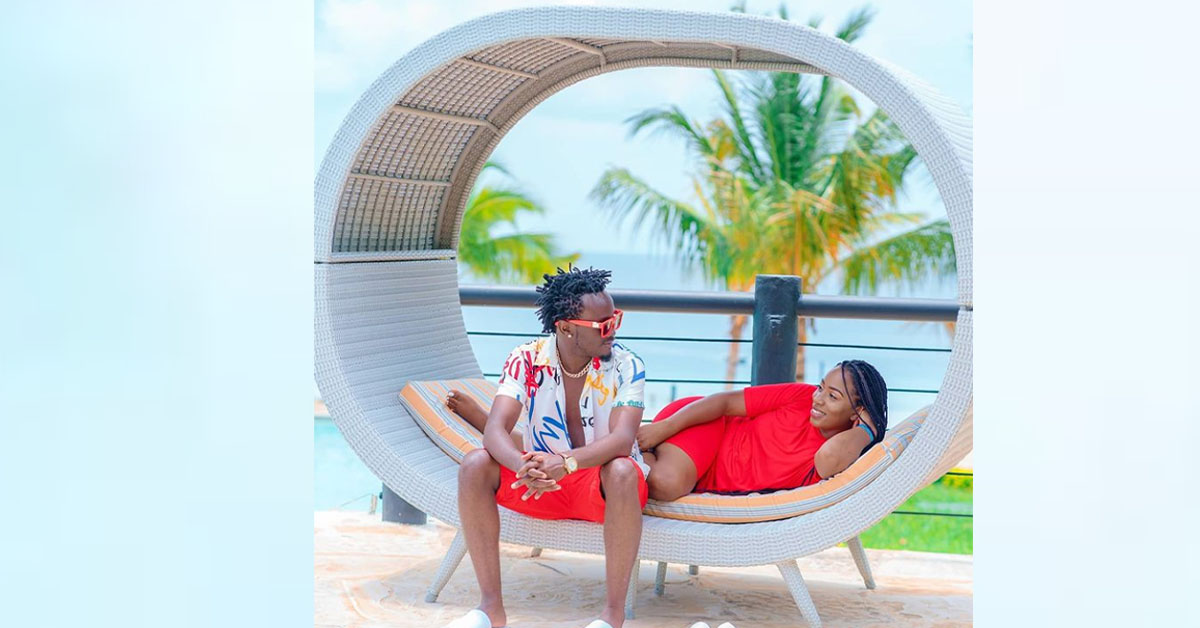 In the world of reality Tv we have Bahati Kenya and his girlfriend Diana Marua. There seems to be trouble in paradise but these two are far from divorcing. Just hear me out!

We know how Bahati and Diana Marua love to pull publicity stunts every time they are bored. Last year, Diana accused Bahati of cheating on her with a groupie at one of his shows. Turned out that they were generating momentum for their Reality television. What makes it different this time round?

Based on the various anniversary gifts Bahati bought for Diana, it’s safe to say that she is not leaving him any time soon. I mean the is yet to be changed to her name. It takes time remember.

They have a family

Couples usually patch up broken relationships for the sake of their children. Diana and Bahati have children and they have built a family; something that is hard to let go.

They are not married

For a couple to divorce, they need to get married first. Bahati and Diana have been in a ‘come we stay’ relationship for five years. If there will be any sort of breaking up, it will happen after their anticipated wedding.

Let's wait and see how this puns out.