Here is a list of ten Kenyan celebrities who define girl power through their exceptional talents and entrepreneurship skills. 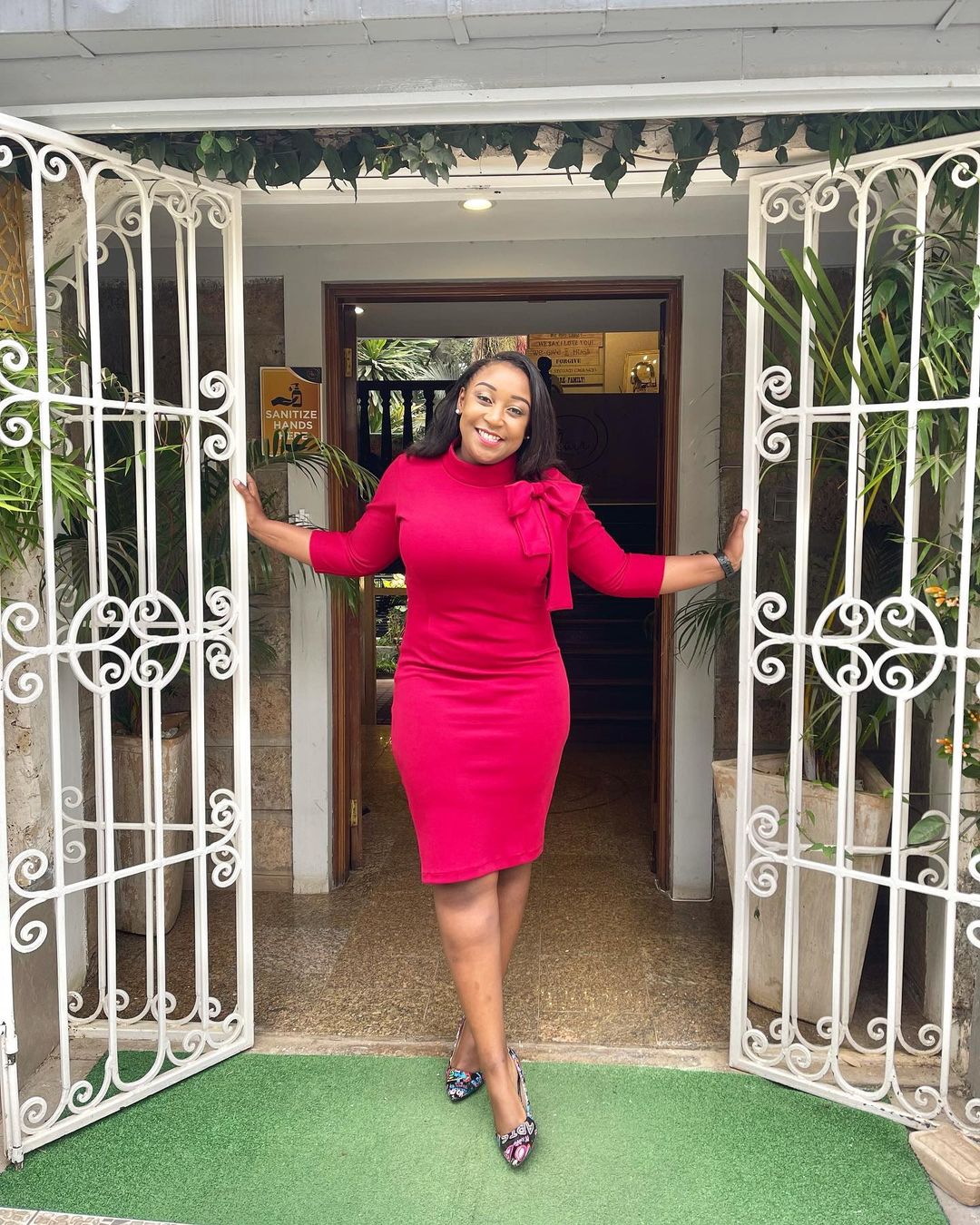 This gorgeous mother of one is a celebrated media personality and an entrepreneur. She is also an award-winning media influencer and news anchor who once worked for KTN and K24 TV. 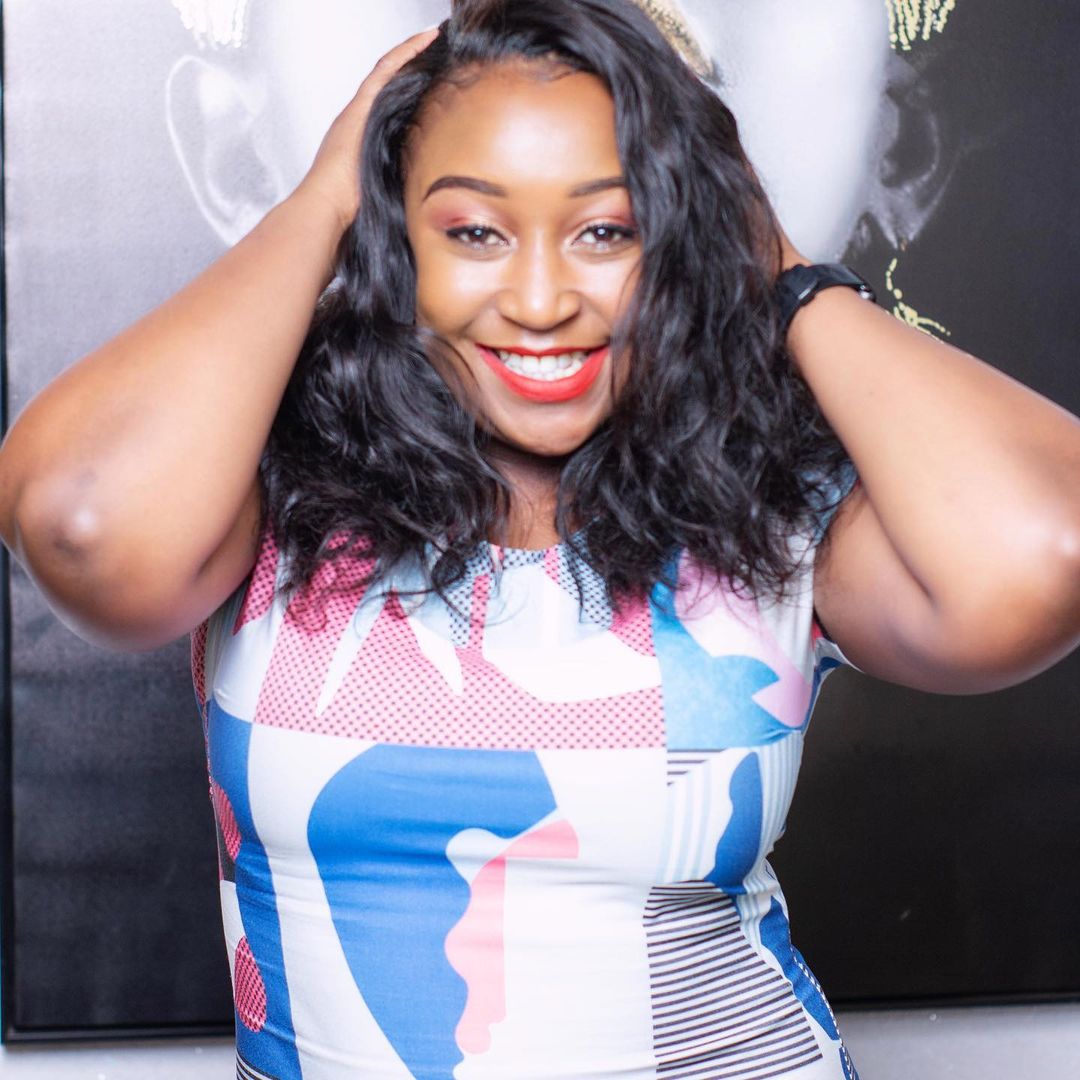 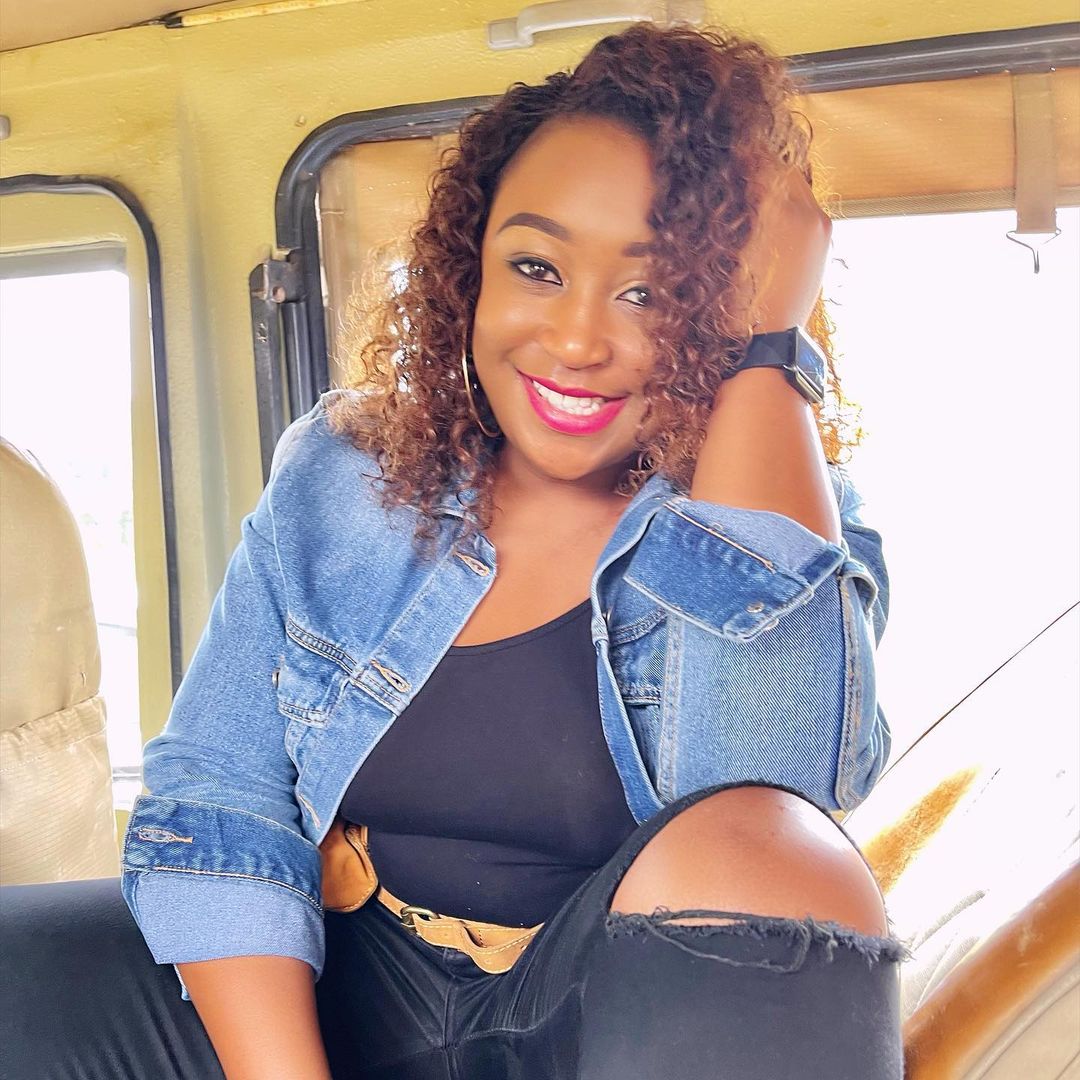 Though she got fired from K24 last year, Betty made her TV comeback last month with a cooking show that will air on Honey TV. 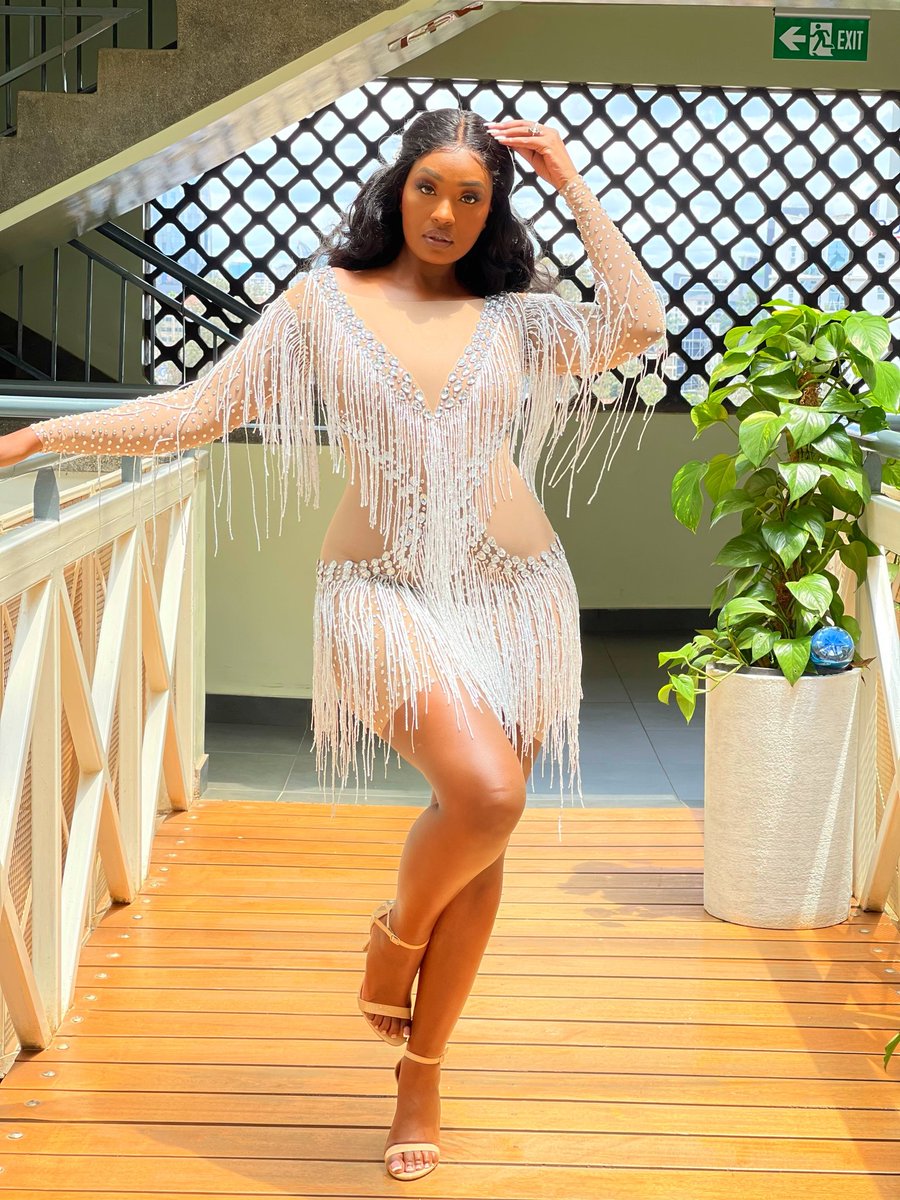 The beautiful mother of two is a YouTuber and lawyer though she does not practice it. 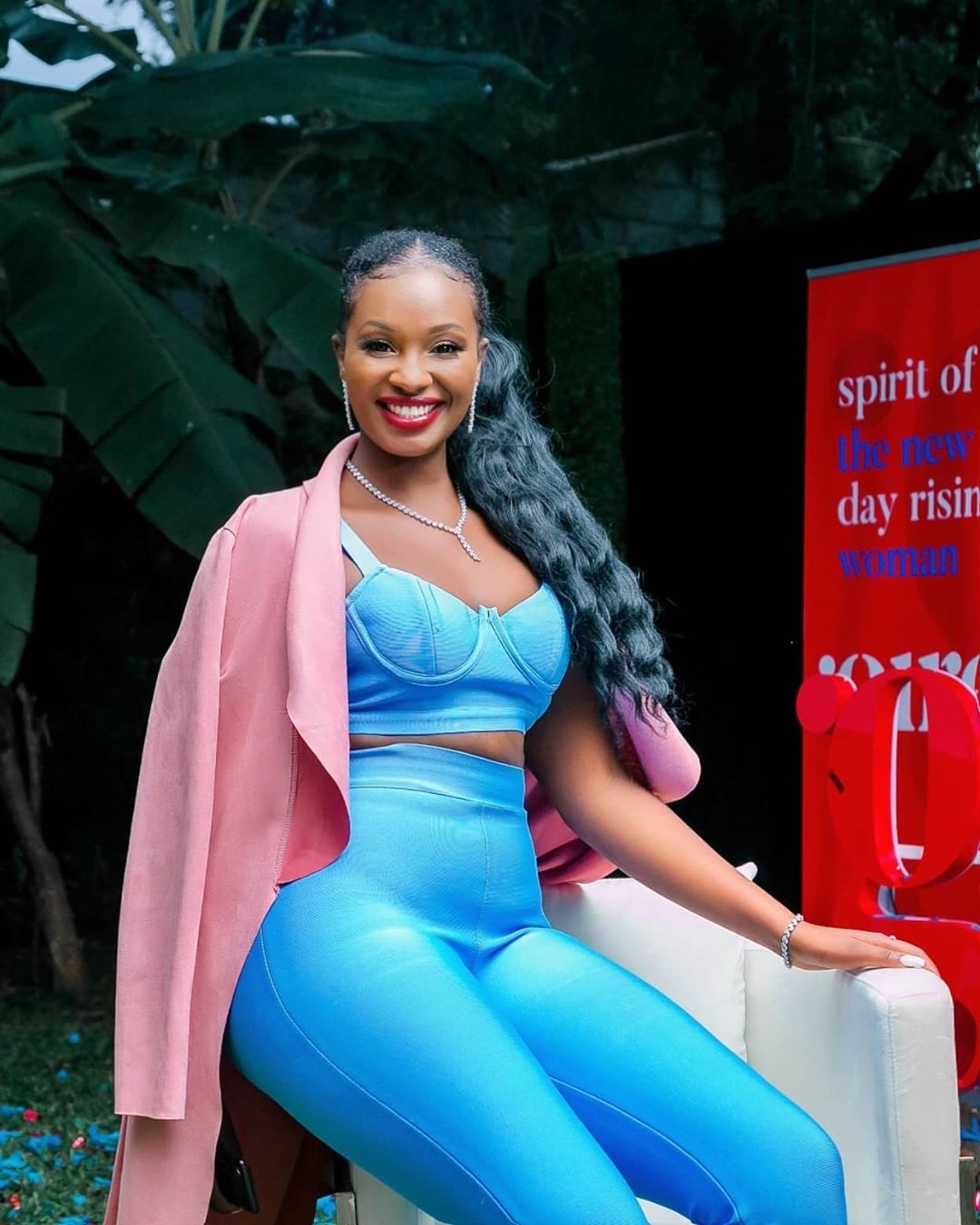 Besides YouTube, she also does commercial modelling and owns a hair brand called Hair Strands by Mo. 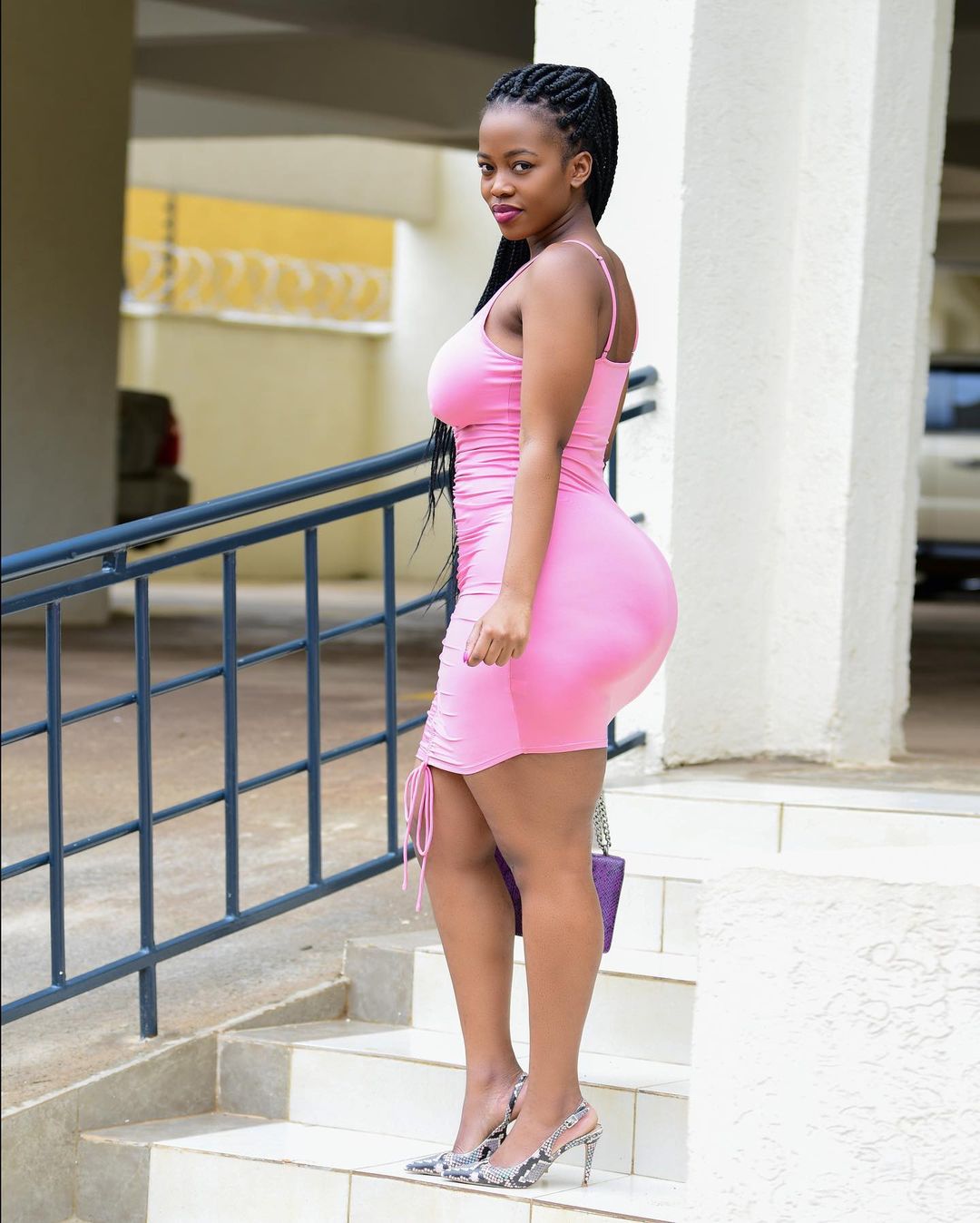 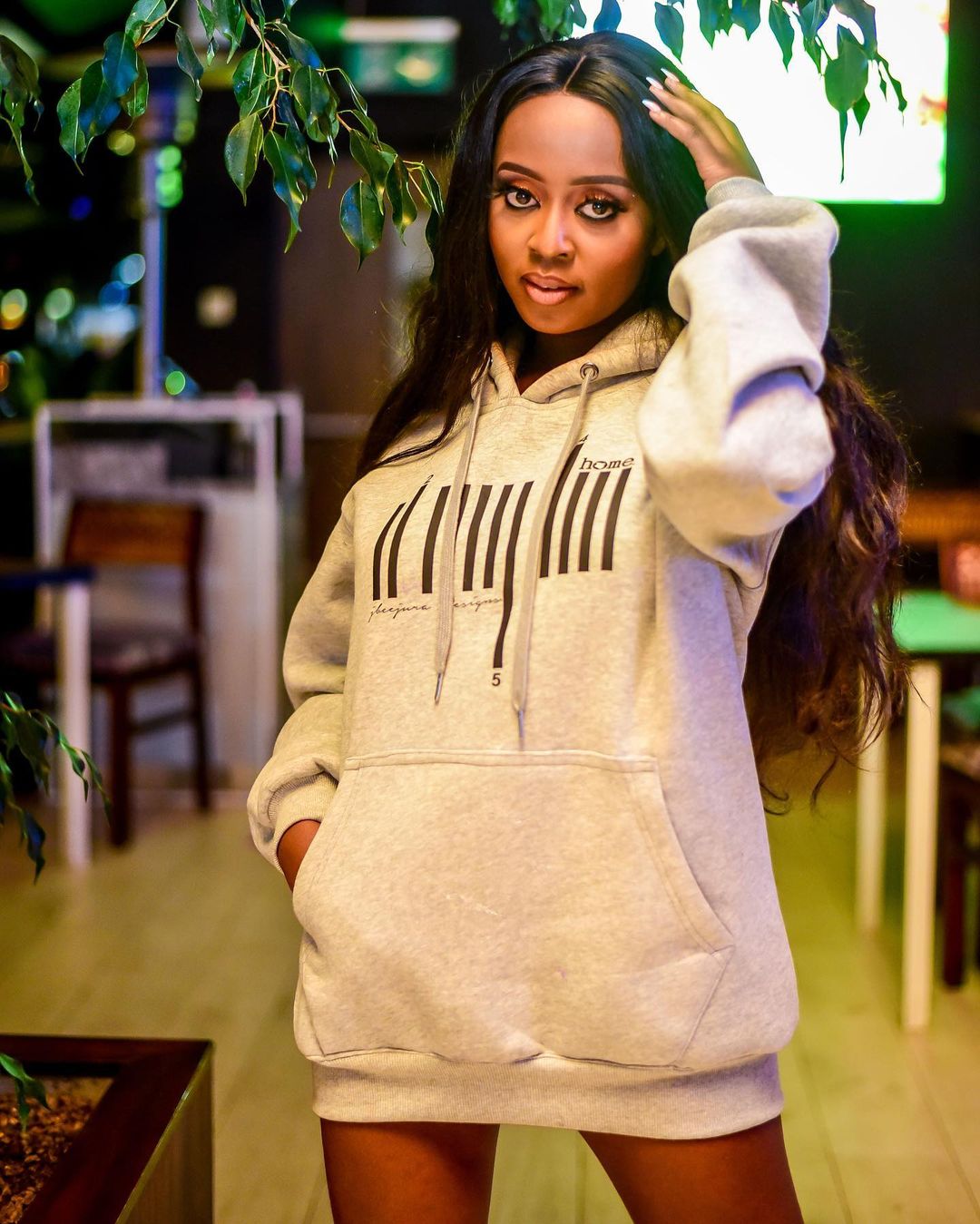 The gorgeous singer changed her entire life with music. Nadia grew up in a humble background. Her vocal talent has transformed her from zero to a millionaire. 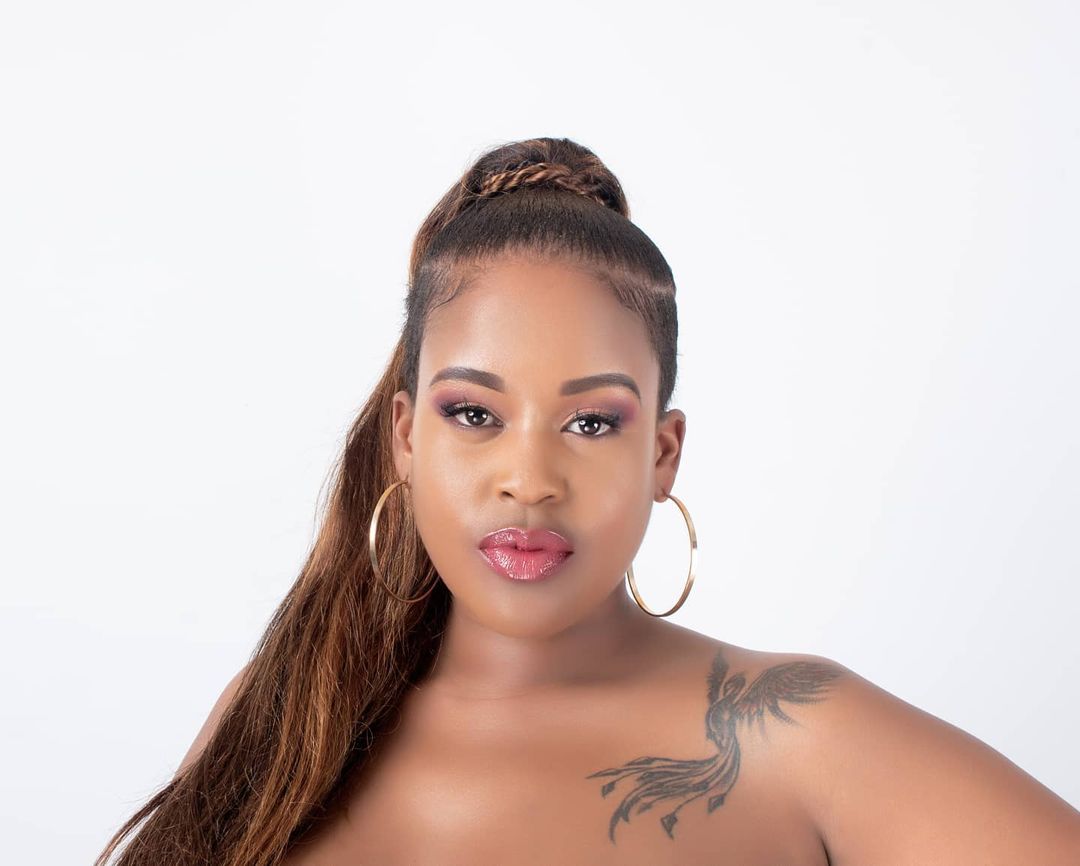 Kamene Goro is a Radio Presenter at Kiss FM. She co-hosts the breakfast show alongside comedian Felix Odwuor, alias, Jalango. Her vast experience in media has made her a household name in the country. 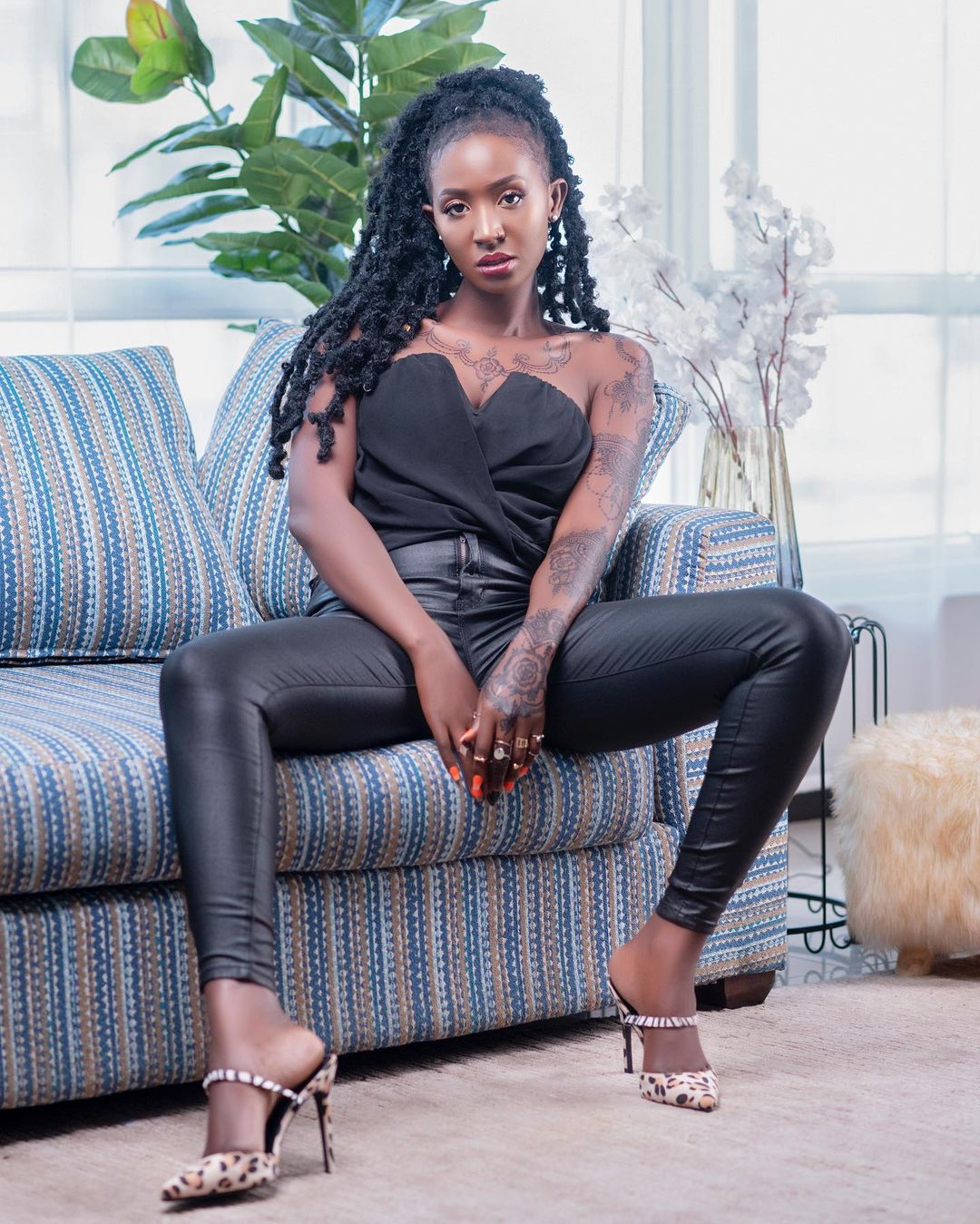 Comedian Eunice Mammito grew up in one of the largest slums in Africa. She turned her life around despite being raised by a single mother. 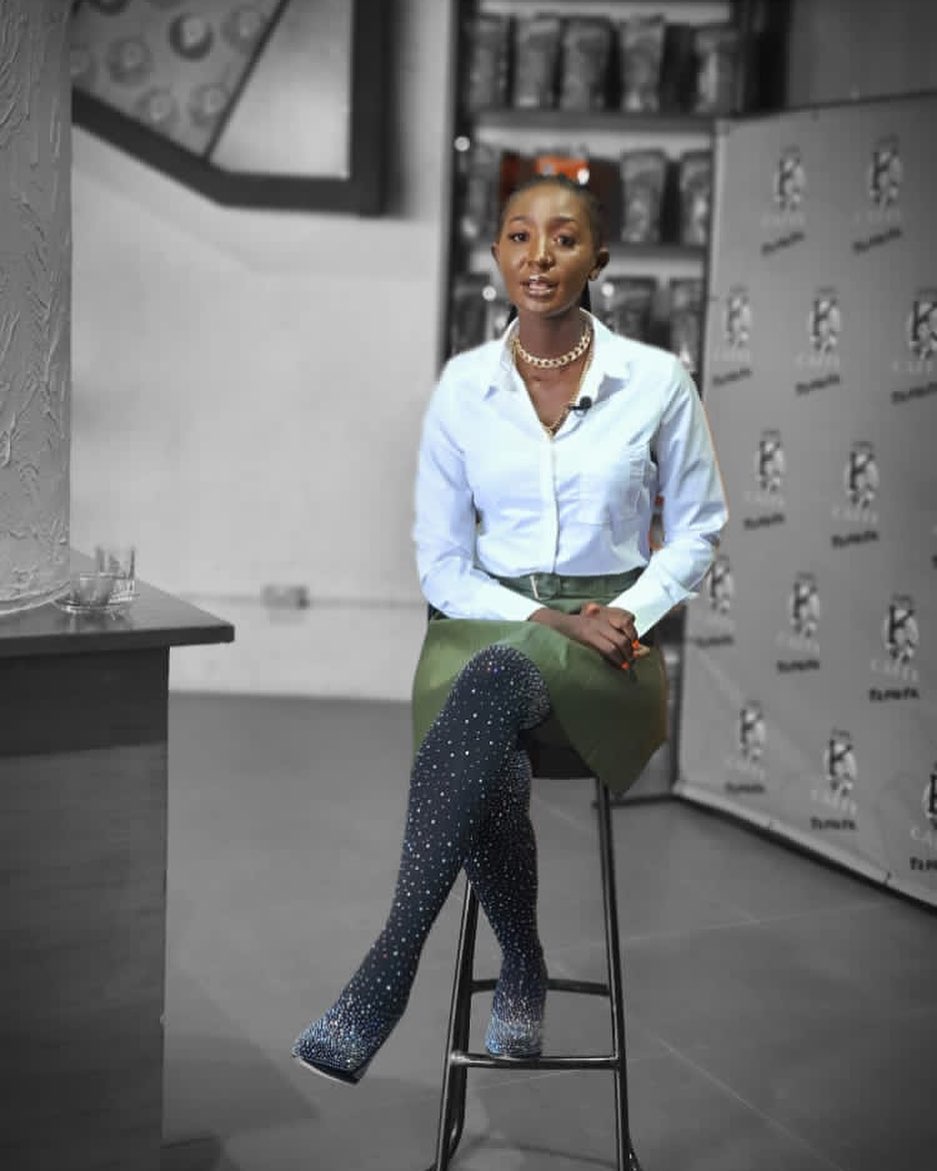 Mammito uses her platform to empower over one hundred thousand girls through a community-based organization called Kibera Creative Arts. 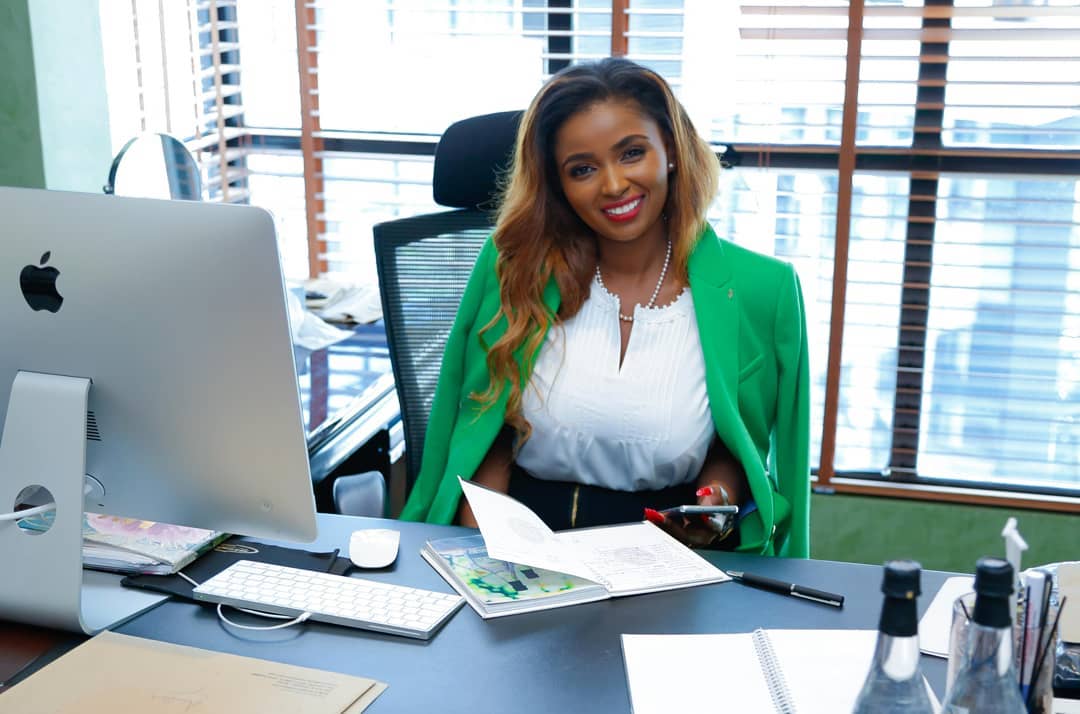 Just like her parents, Anerlisa is a business mogul. She owns a successful water brand called Nero Water Limited.

Her parents Tabitha and Joseph Karanja, are the owners of Keroche Breweries, one of the popular alcohol brands in Kenya. 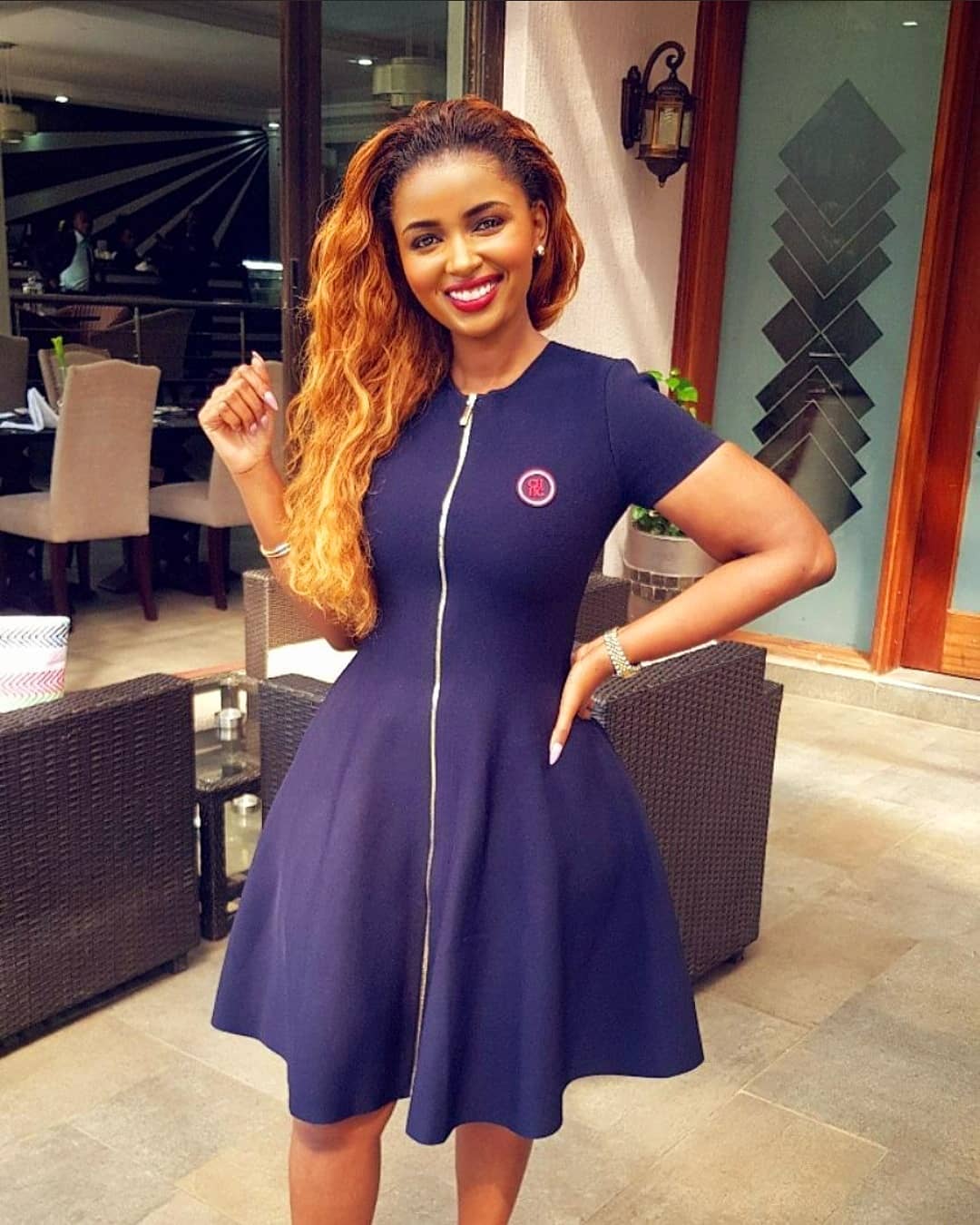 Despite coming from a wealthy family, Anerlisa had made a name for herself in the entrepreneurial world by owning one of the best executive water brands in Kenya and East Africa at large. 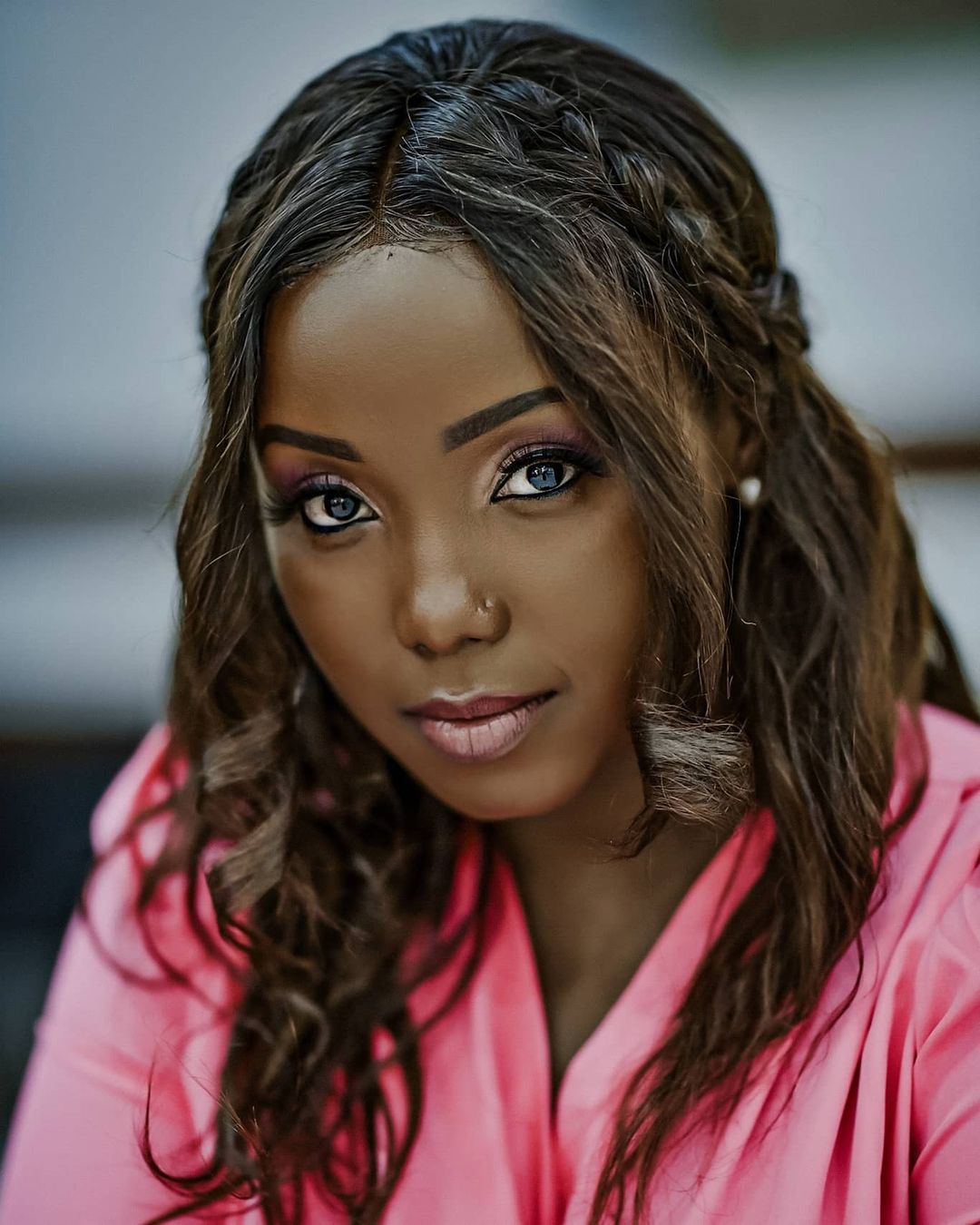 Katherine Kamau is an award-winning actress and one of the most talented in the industry. 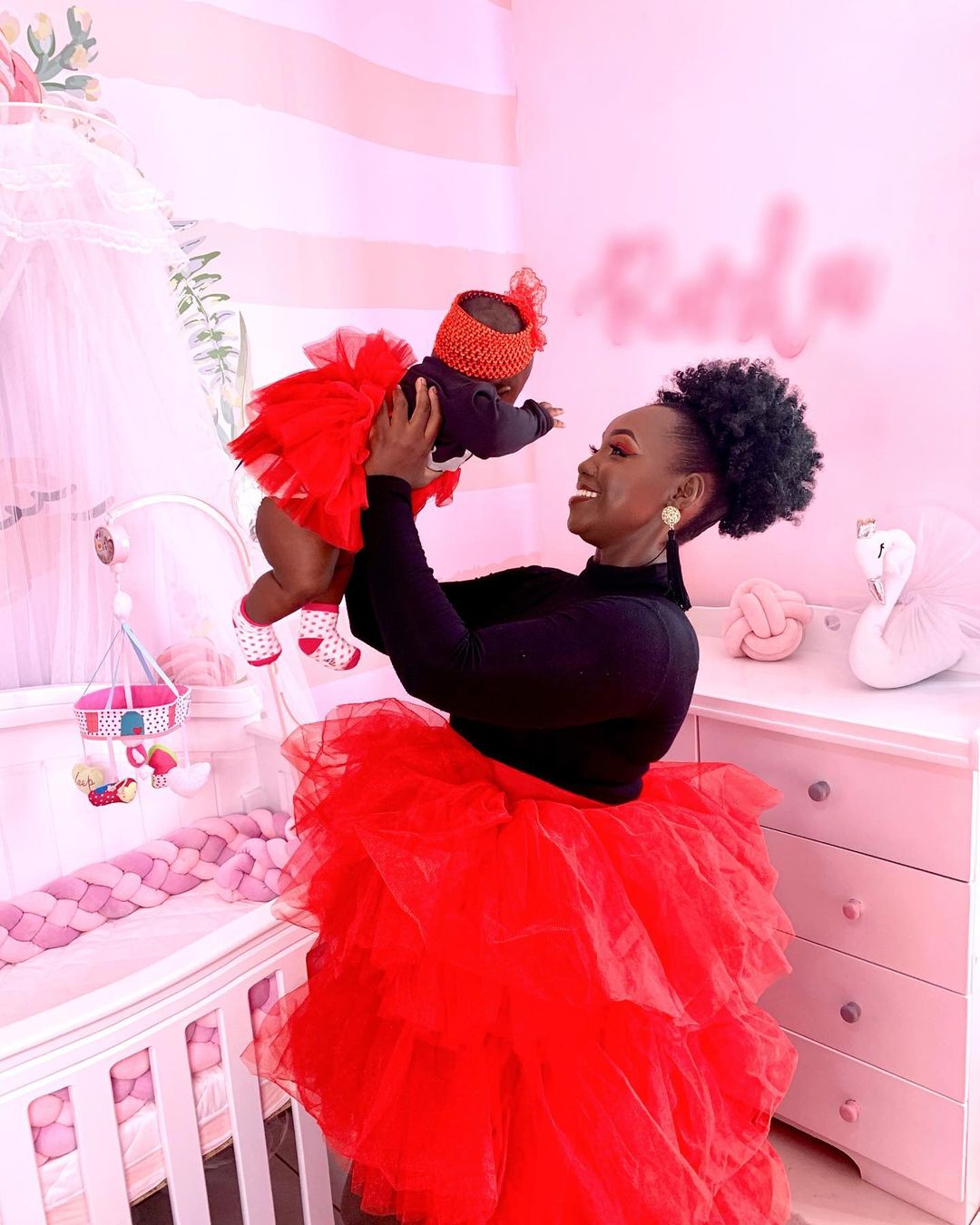 She came into the limelight through the Citizen TV show, Mother-in-law, where she acted as Celina. 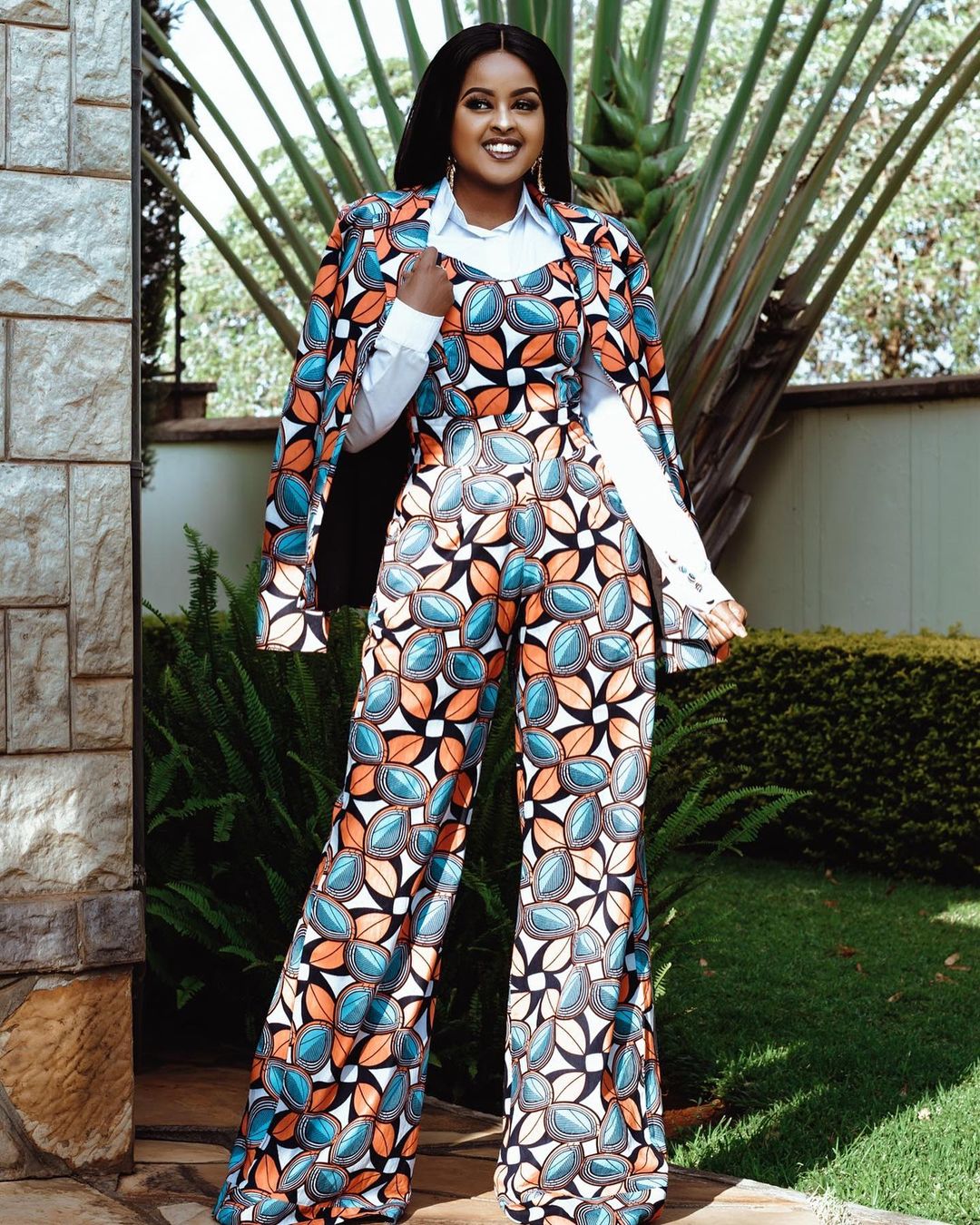 The multi-talented media personality is an award-winning Radio and TV host. She has wowed fans with her presentation skills and fluency in English and Swahili. She is the host of the Trend Show on NTV. 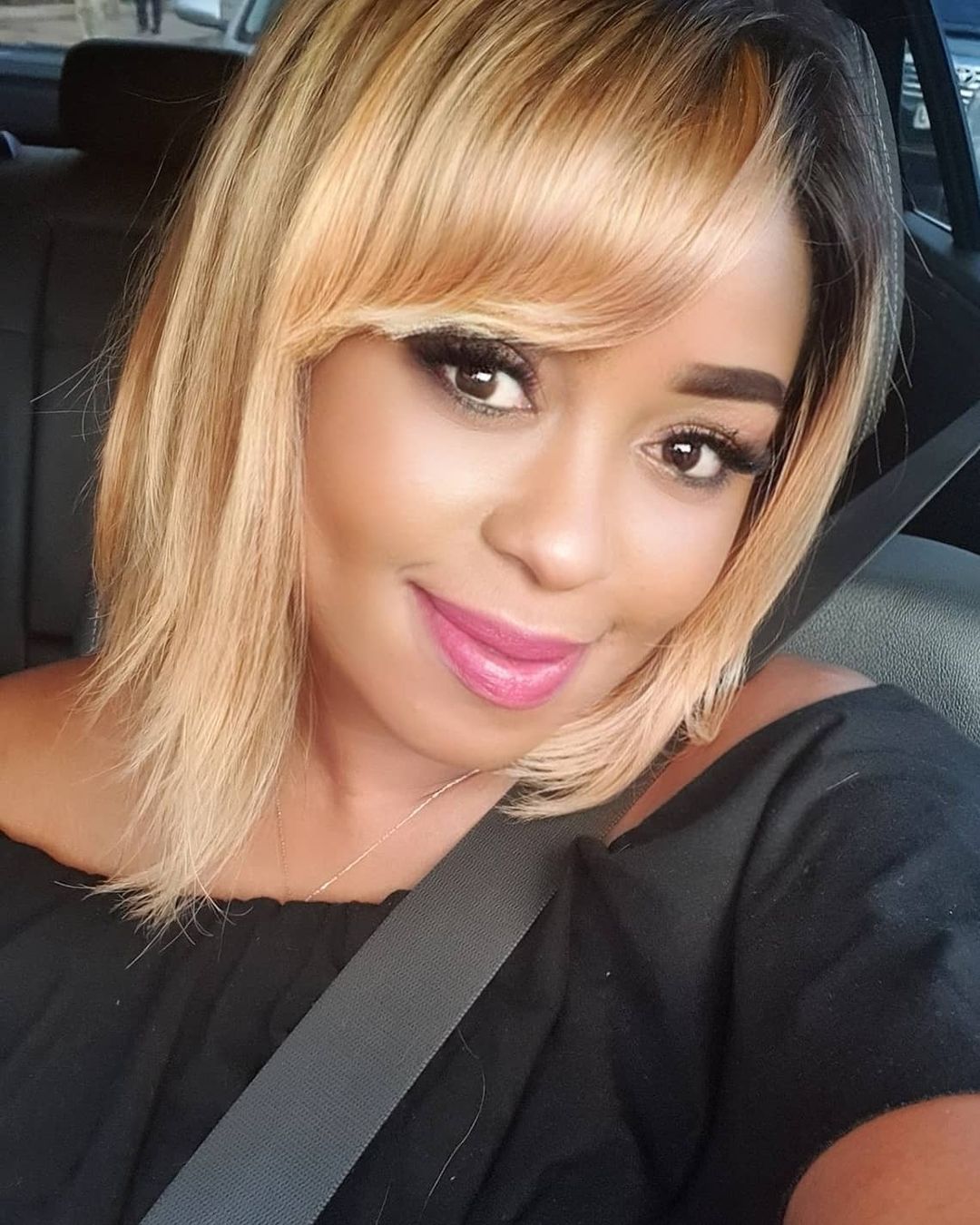 Lilian is one of the most celebrated media personalities in Kenya. She is an accomplished news anchor with exceptional delivery. 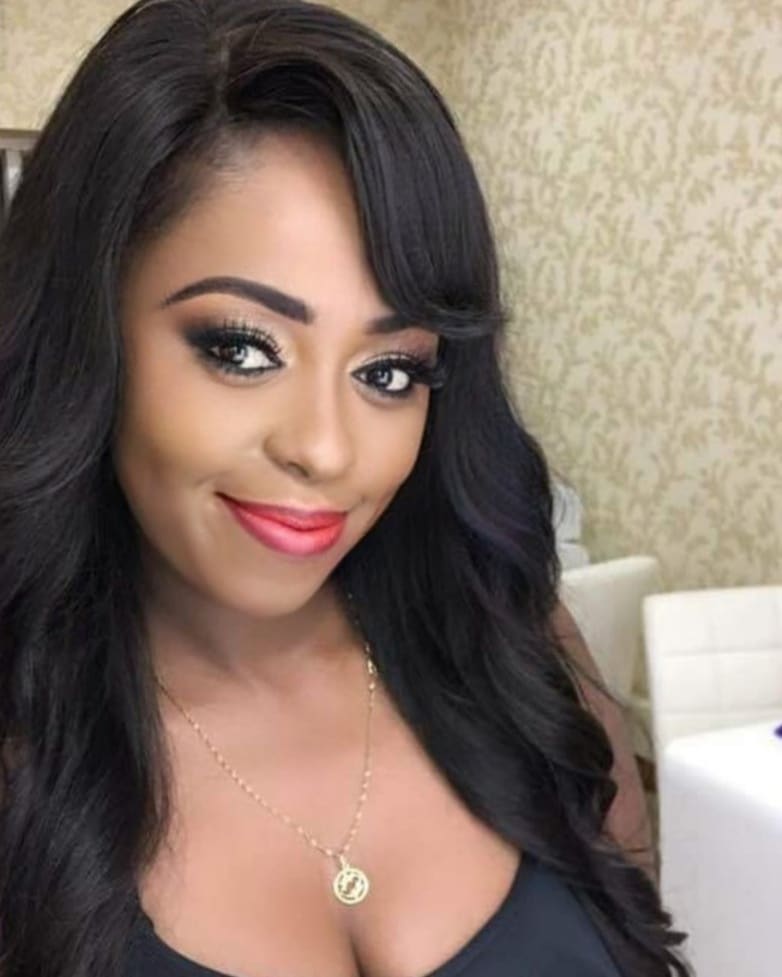 Lilian Muli is an outstanding career woman. She has managed to set the bar so high with her exceptional performance on Citizen TV and consistently maintained a name for herself. 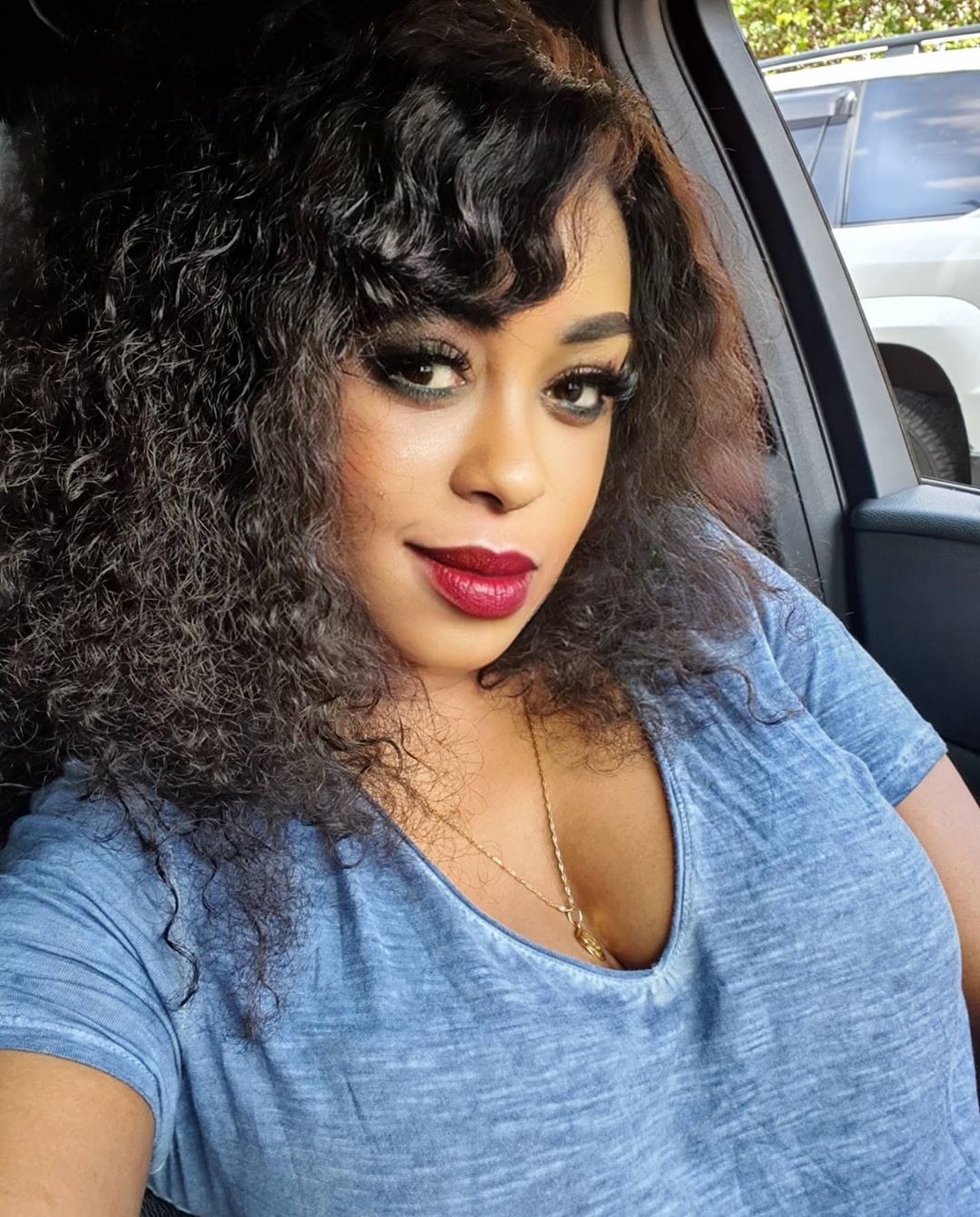 Lilian is not only a celebrated presenter on national TV but also a businesswoman. She owns an upscale salon called La Modelle. 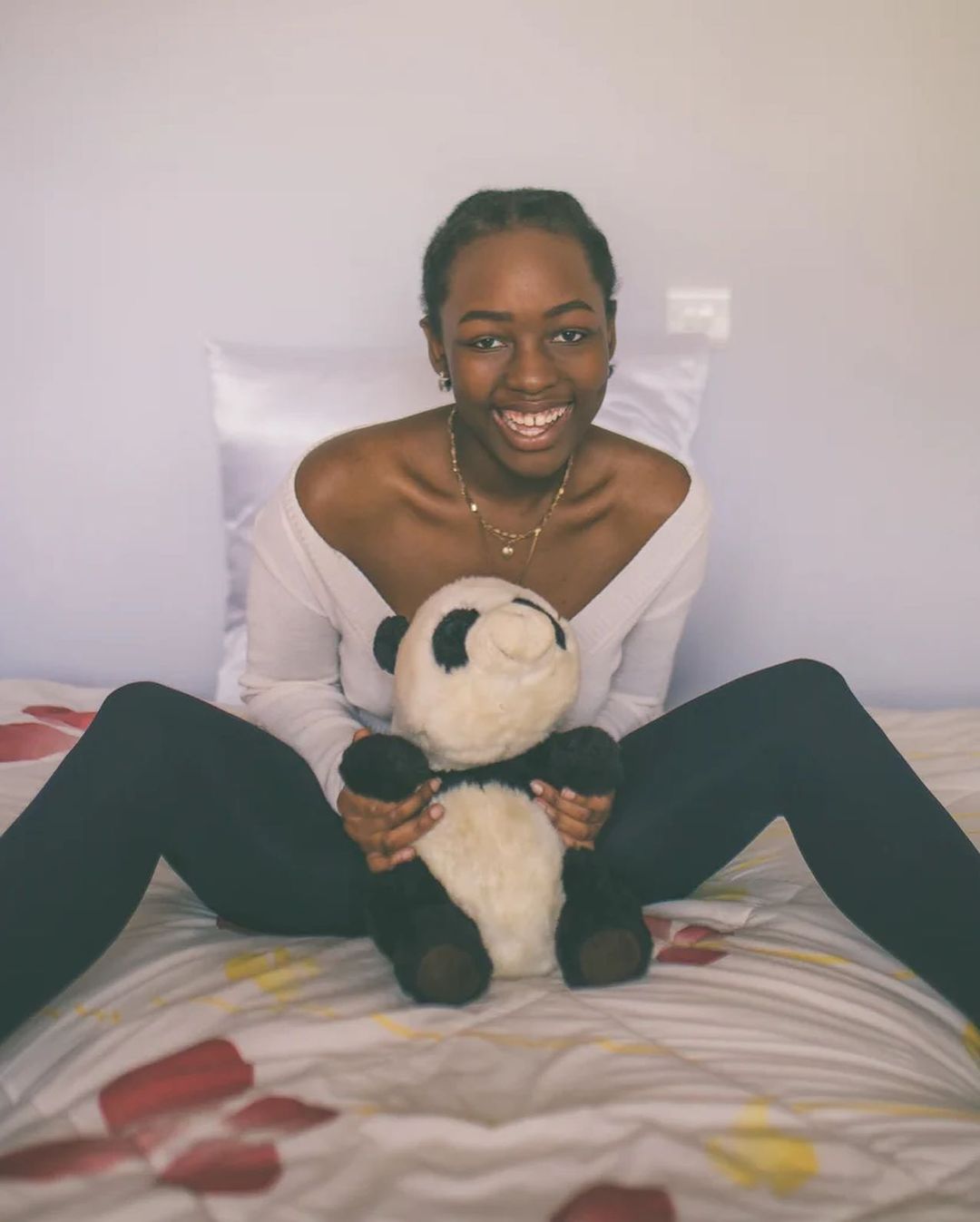 Elsa Majimbo is an internet comedienne who rose to fame through her hilarious skits shot by her iPhone. Ever since then, she has bagged several deals and awards for a person her age. 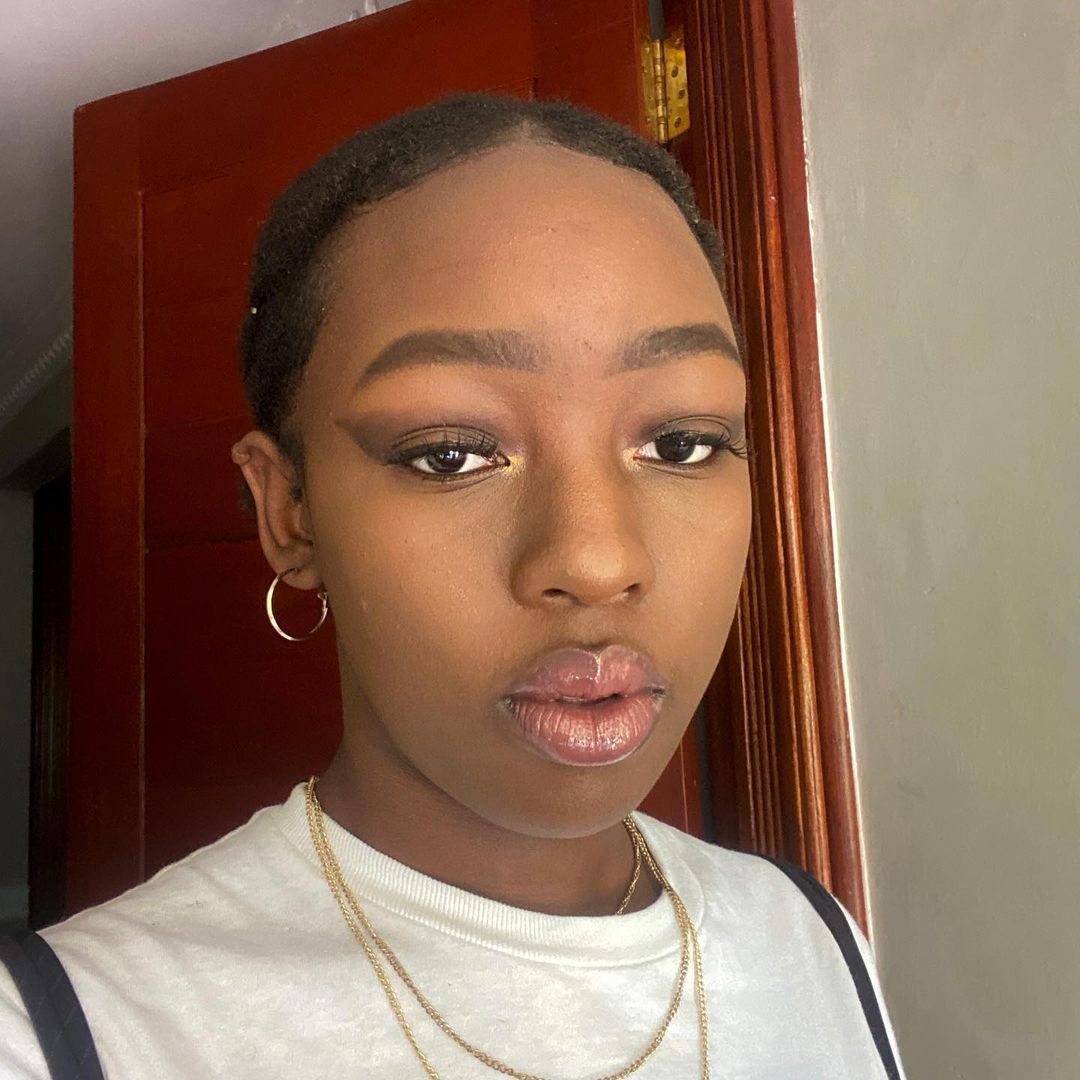 In two years, Elsa has achieved what most people in the Comedy industry can only wish. 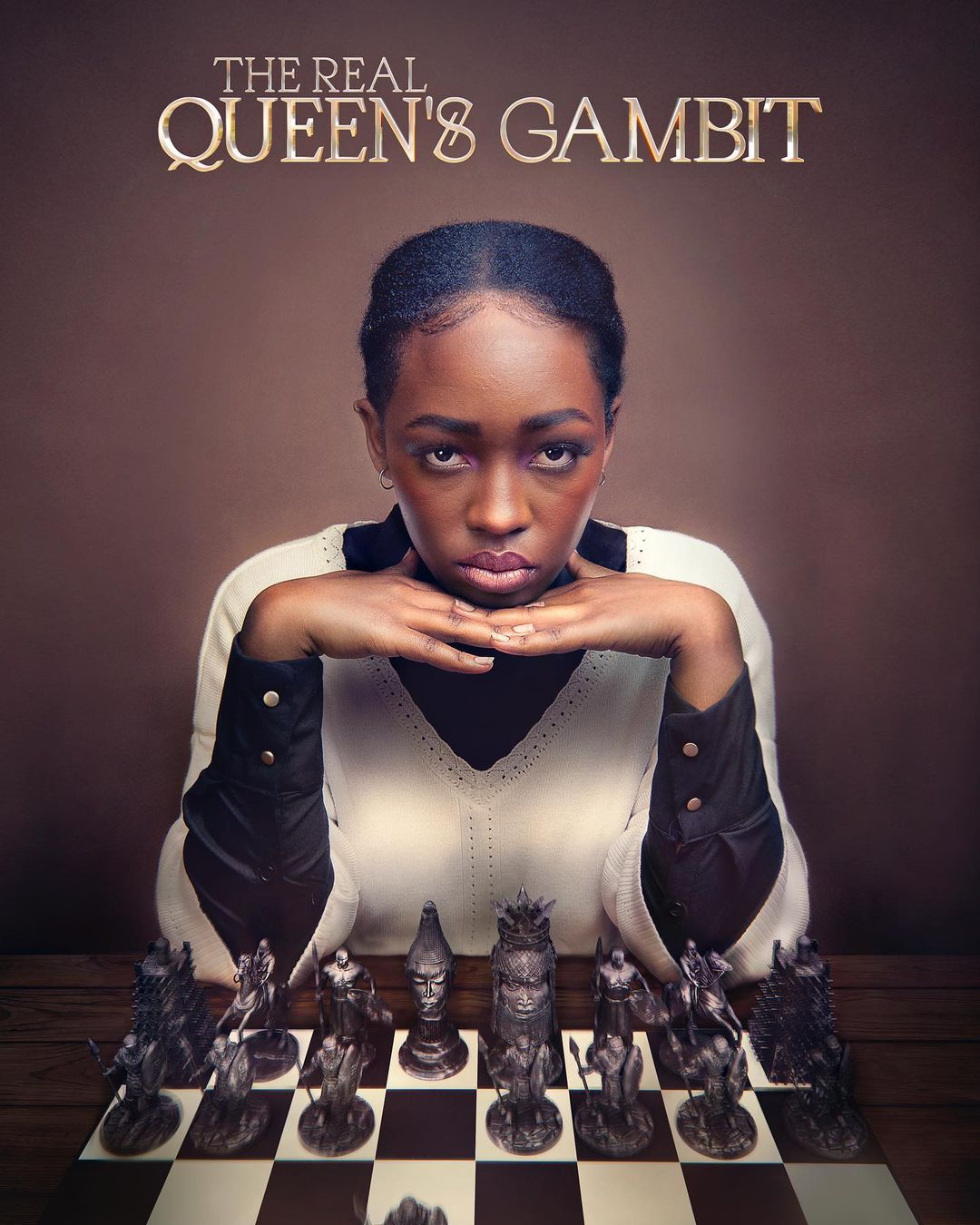 In March, Elsa got recognized as the African Entertainer of the year by Forbes magazine. She received the award in an event meant to recognize high-achieving women on the African continent. 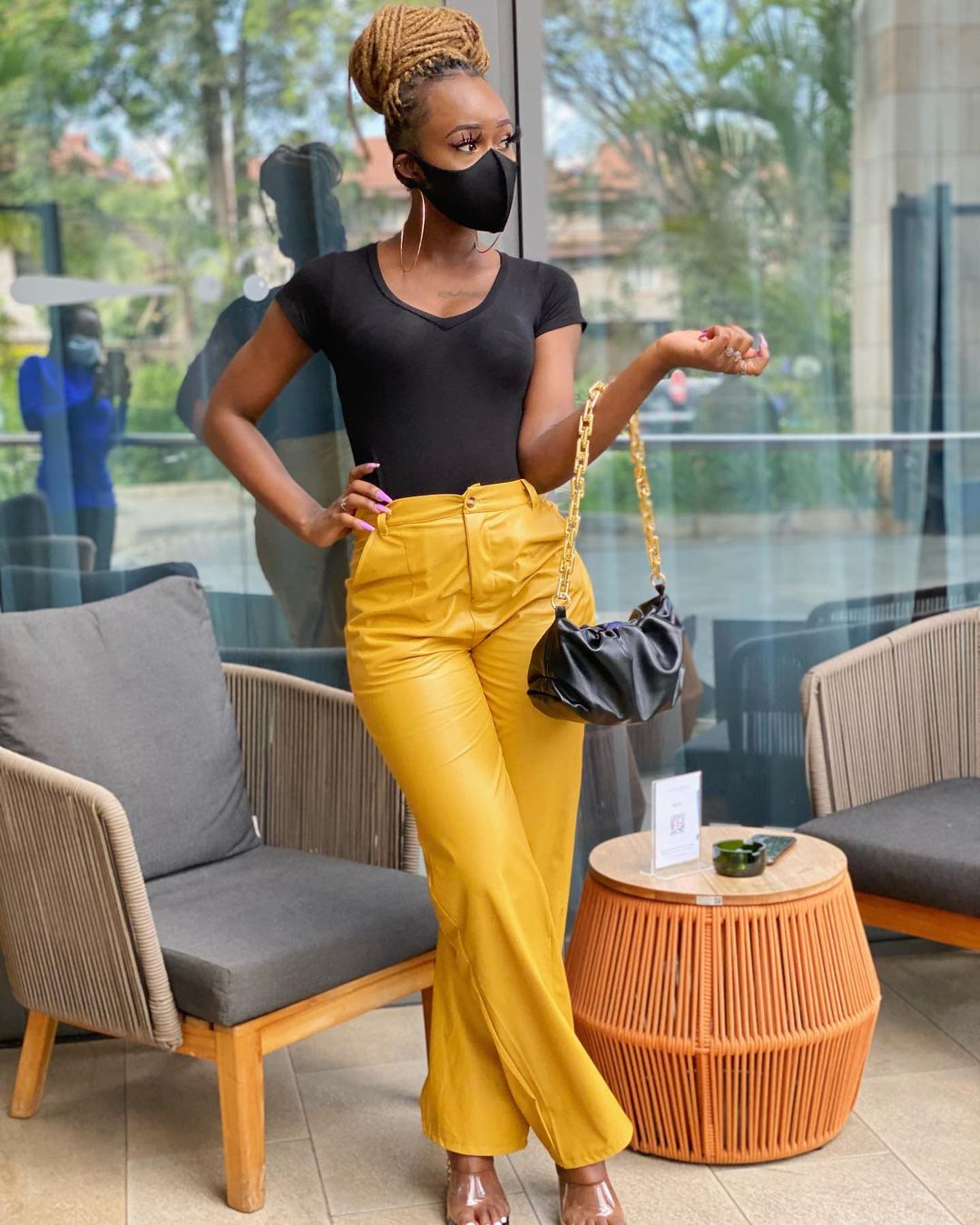 Azziad rose to fame after she went viral after displaying her sensual dance moves while dancing to Utawezana, a hit song by Kenyan rappers Femi One and Mejja.

After this, so many doors opened for her including; hosting gigs and brand ambassadorial deals. 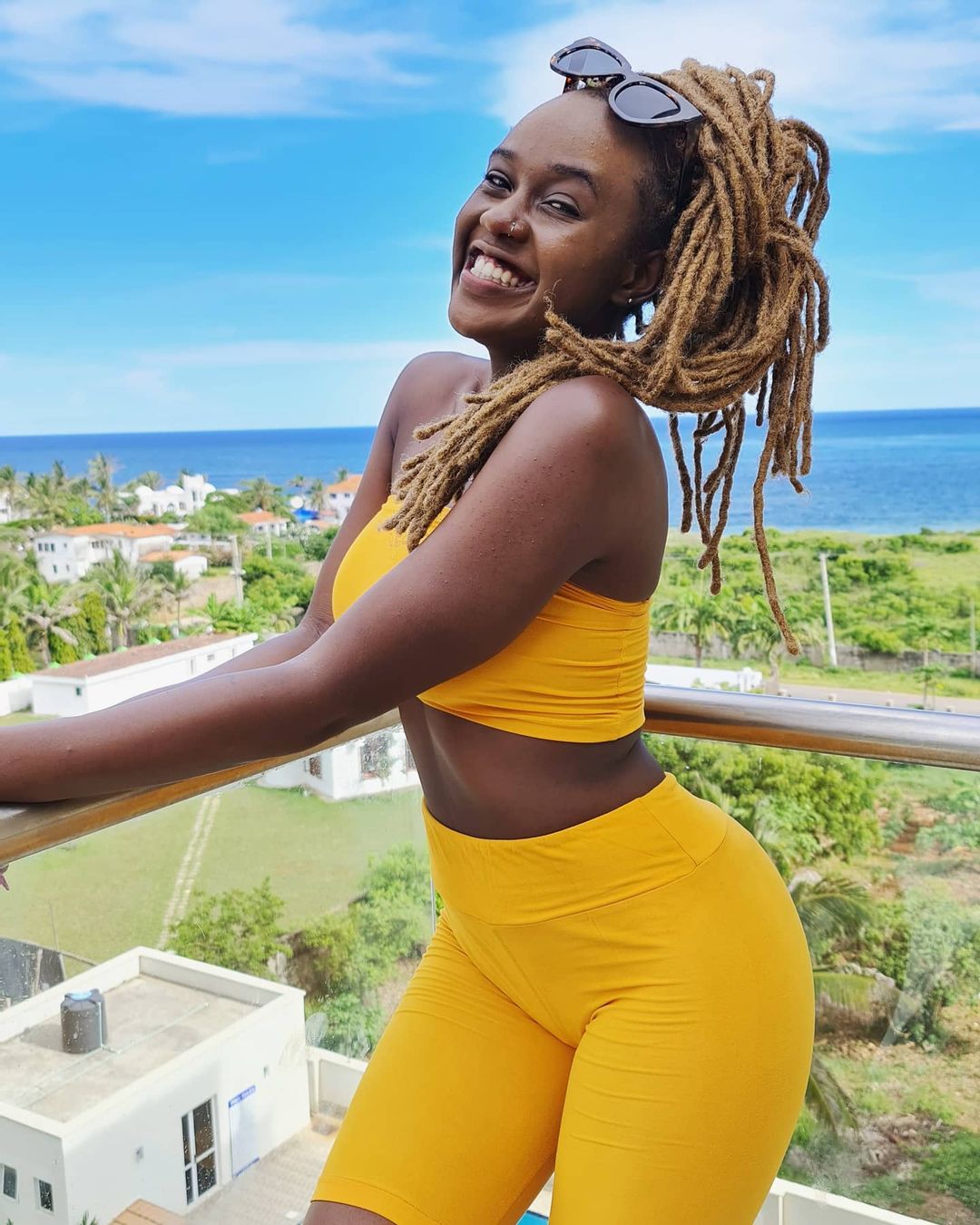 This year, she landed her first radio job at Sound City Kenya as a host on the breakfast show called WhatsUP254. It airs from 6 am to 10 am every Monday to Friday. 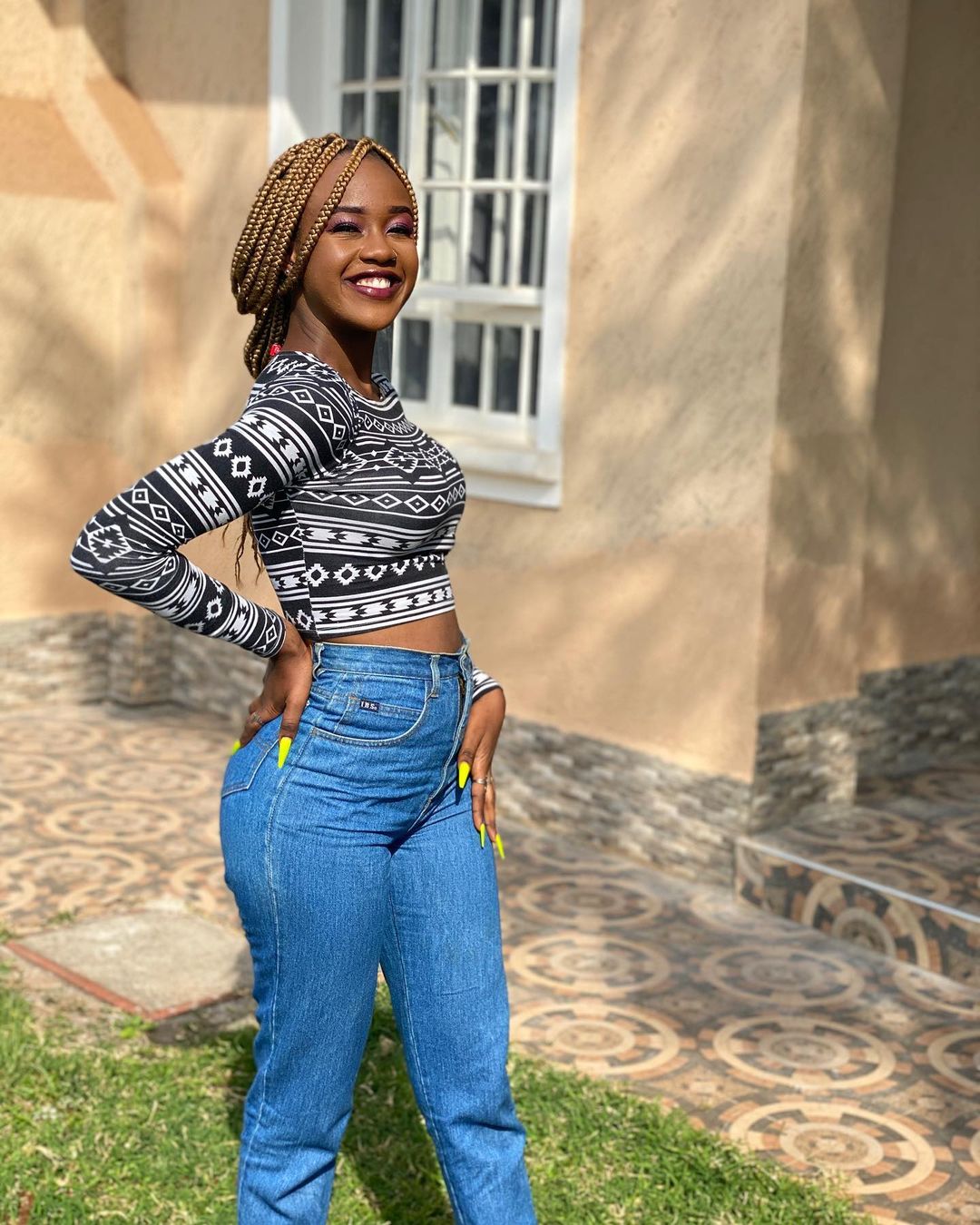 She is the only social media personality in East Africa who got nominated for the award. 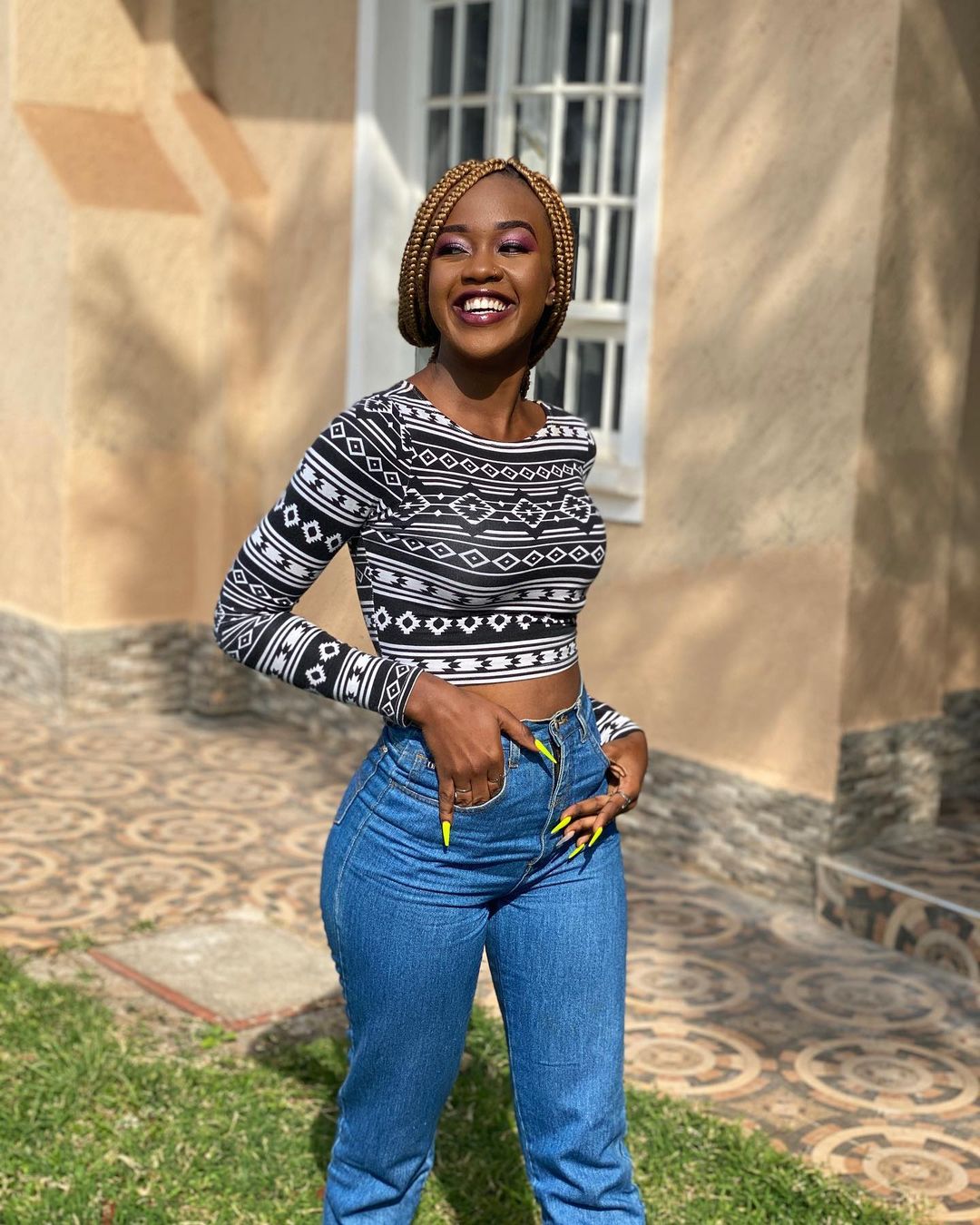