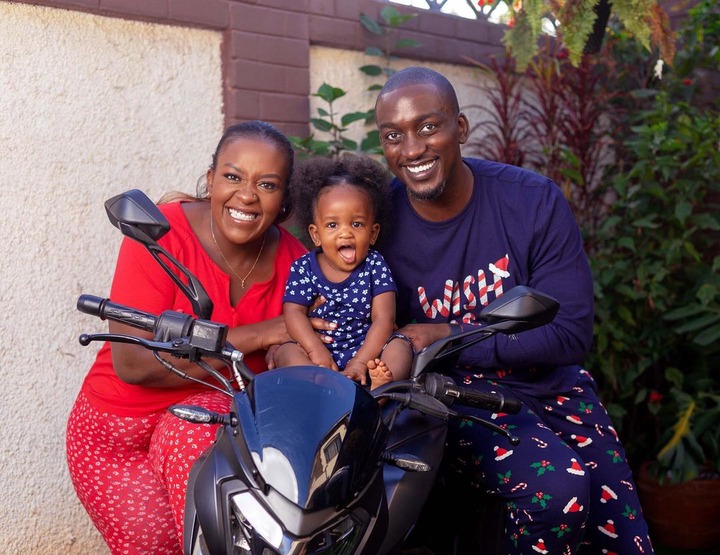 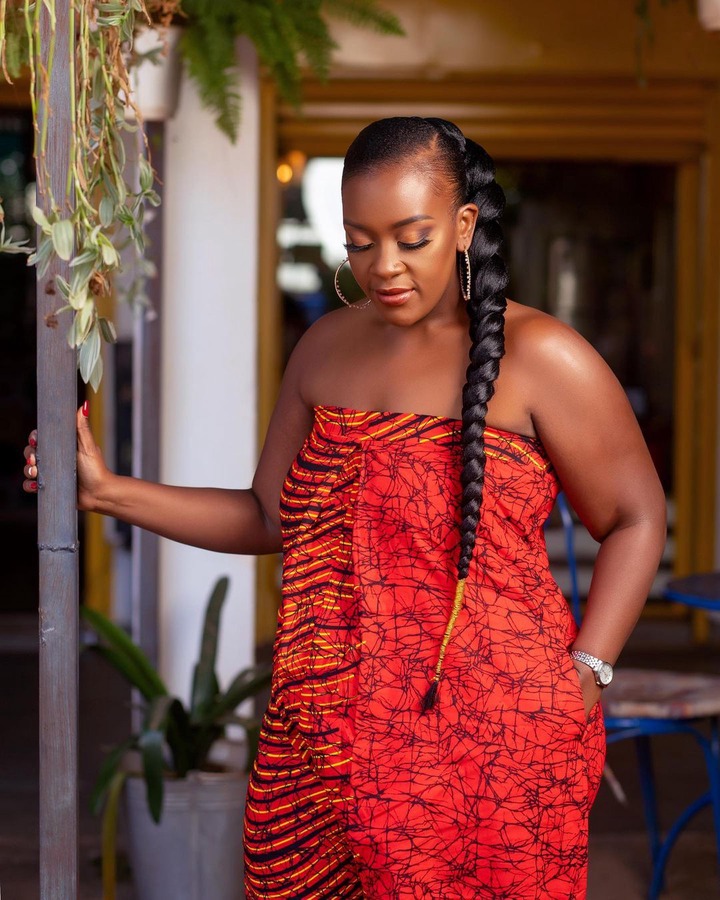 YouTuber Joan Murugi, formerly known as Yummy Mummy, recently revealed how her husband reacted to her decision to undergo liposuction. 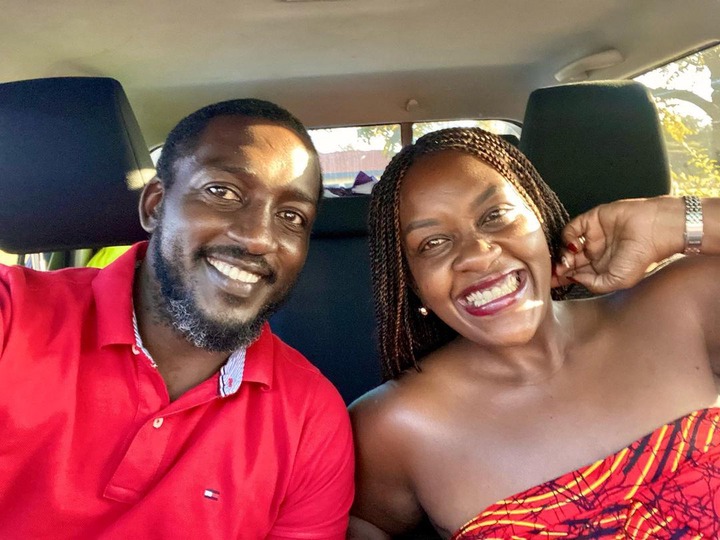 Joan said that her husband was very supportive of her decision. She added that he still compliments her brevity.

“Most notably, my husband said it’s a bold decision and that he’s proud of me for being brave enough to do it, and he’s been saying that until today. I love that.” She added.

Joan further explained that she received mixed reactions from those close to her when she revealed her intention to have the surgery.

“When I told my close family and friends that I was planning for the lipo, I had such vast reactions to it” said Joan. 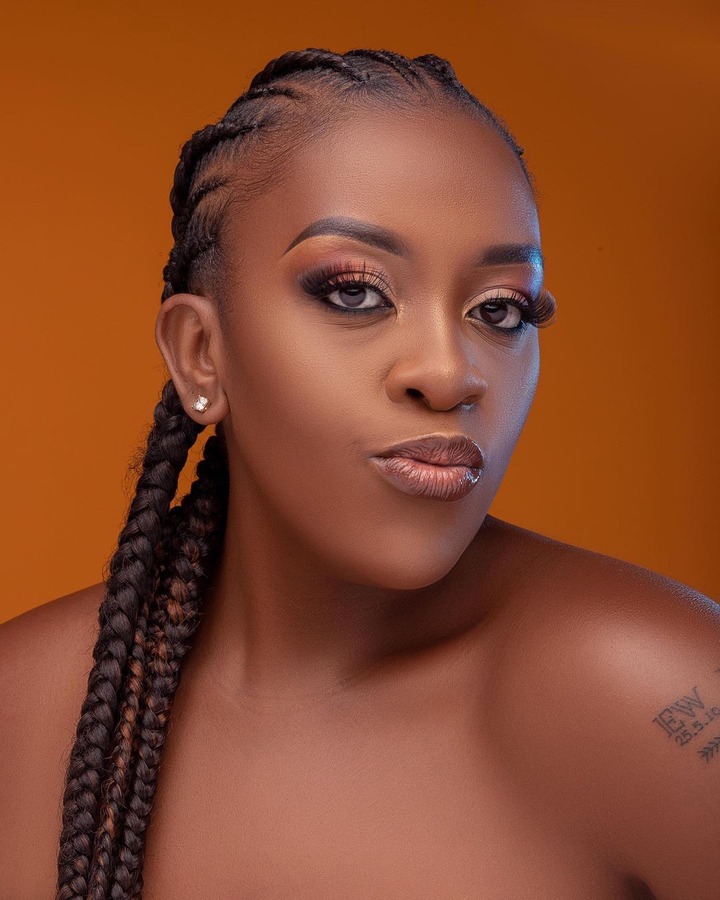 Joan also revealed that she ended a friendship after a close associate told her that she was wasting money because she would soon regain the weight. 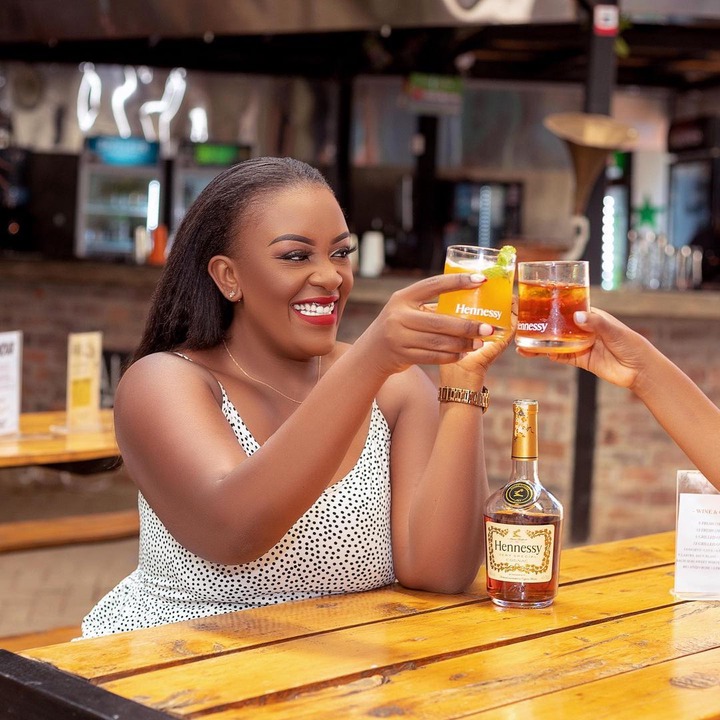