2021 saw the deaths of prominent personalities in East Africa. This article looks back at the icons we lost due to long term illness this year. 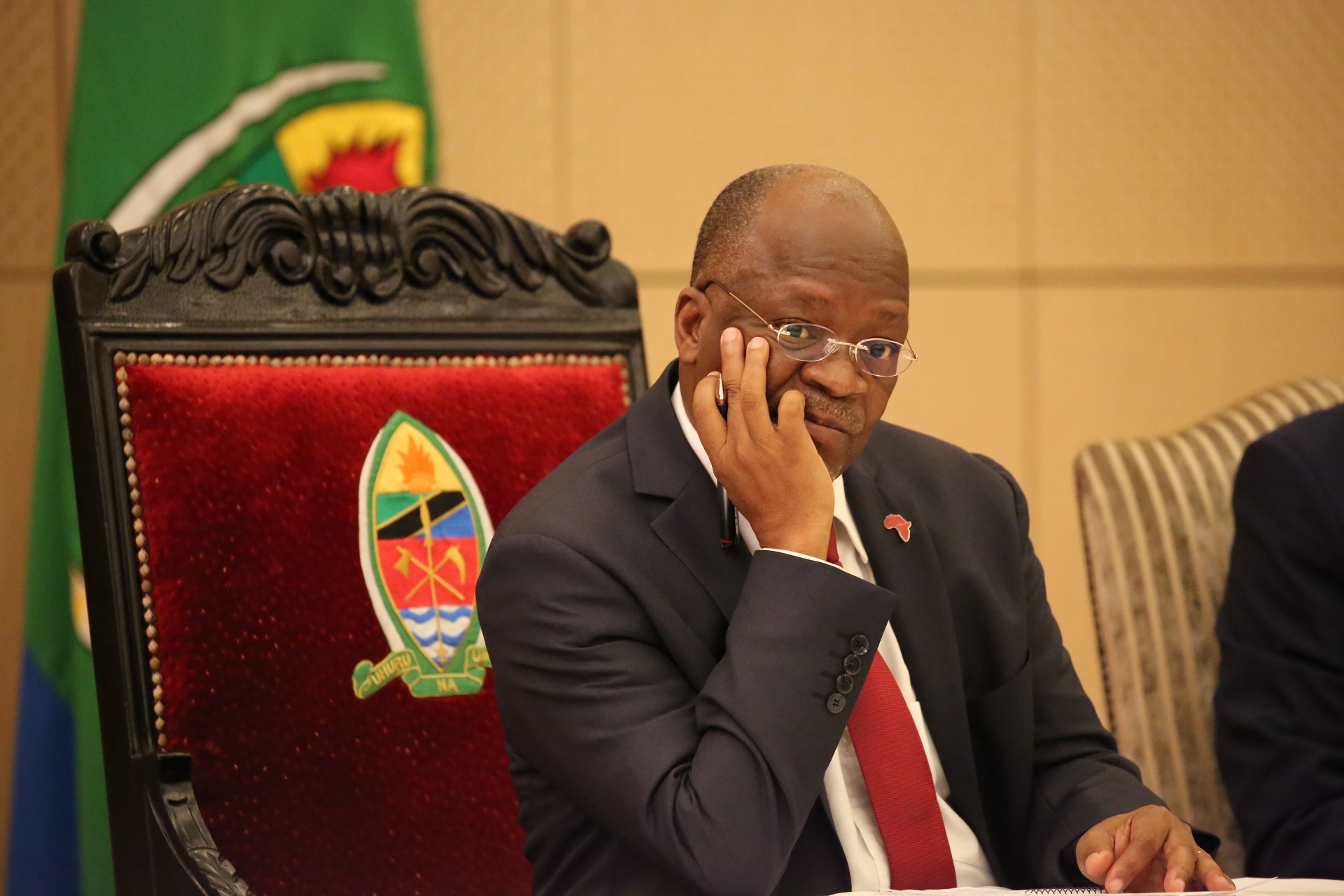 On March 27, Her Excellency Samia Suluhu announced his death during a live address on the National broadcaster TBC.

In the address, Ms Samia stated the real cause of his death and dismissed claims that he had died due to Covid-19 complications as reported by international media. 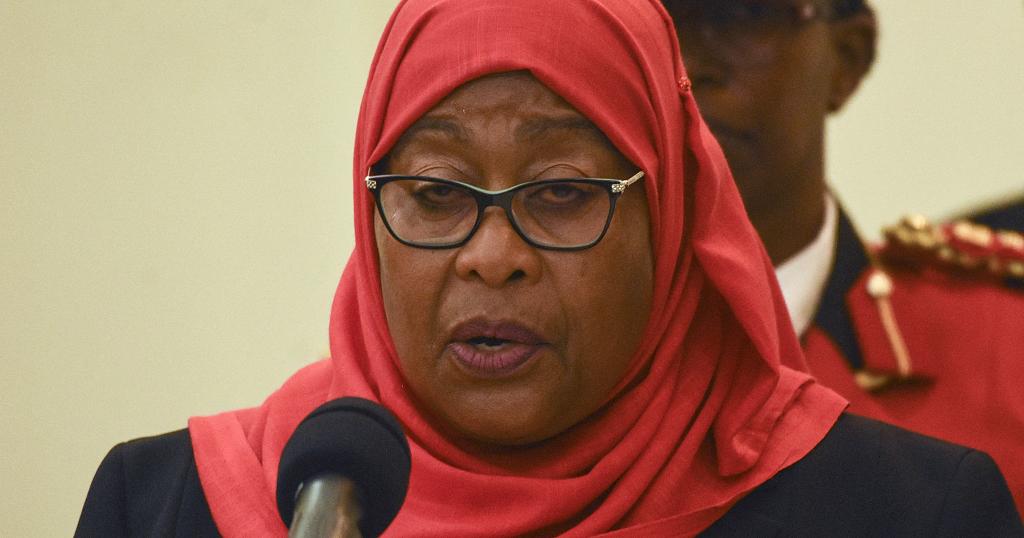 She disclosed that the President, who had been ill for some time, had slightly recovered but; later relapsed and was re-admitted at Mzena hospital until his sudden demise.

Upon hearing this news, celebrities from different corners of the region took to their social media to mourn with the first family.

The late John H.E Magufuli was a learned Politician who significantly improved the infrastructure in Tanzania. 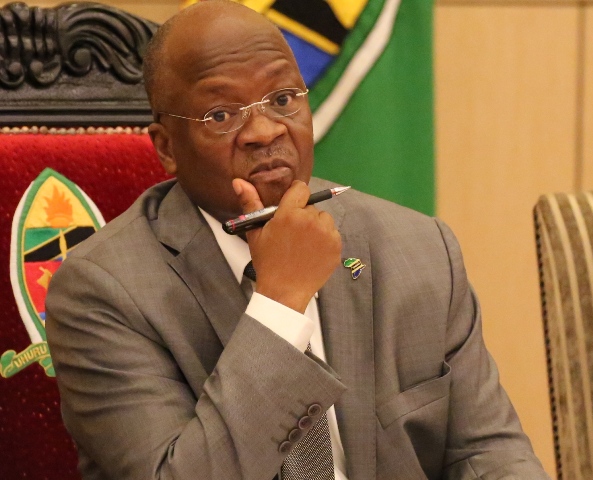 He oversaw the construction of a mass public bus transport system in Dar es Salaam. He also initiated rural electrification projects that boosted the economy of Tanzania.

On August 20, the two nations went into mourning after his family announced his untimely death. 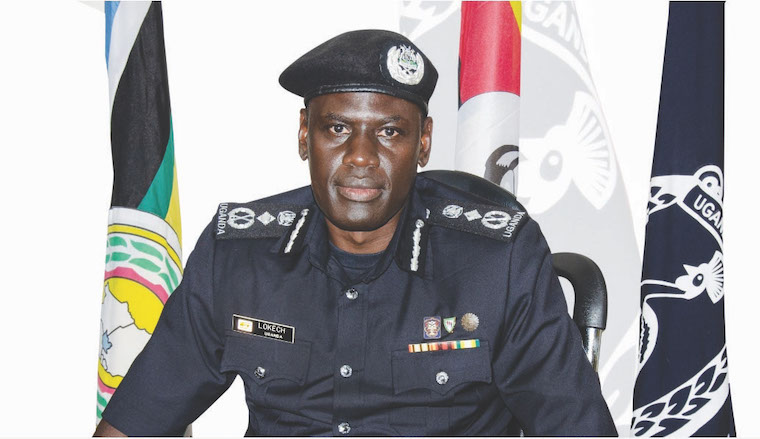 Maj. Gen. Paul Lokech passed away at his home in Wakiso district at 55 years; after suffering a life-threatening bilateral pulmonary embolus. It is a condition where arteries in the lungs become blocked by a blood clot.

Maj. Gen. Lokech was celebrated for his military triumphs against the Al-Shabaab and seizing key historical sites like the Red Mosque in Somalia’s capital Mogadishu. 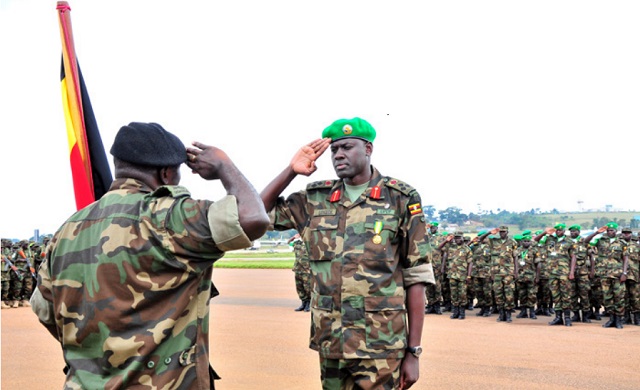 Upon his death, the former President of Somalia H.E Sharif Sheikh Ahmed shared his condolence message to President Museveni and Ugandans.

In his message, H.E Sharif Sheikh Ahmed referred to Maj Gen Paul Lokech as a great friend of Somalia. 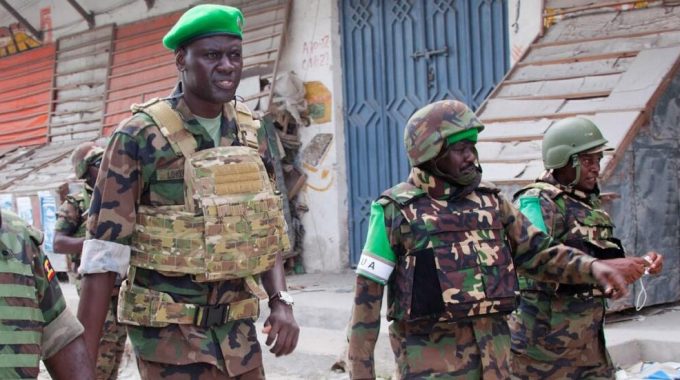 Maj Gen Paul Lokech played a role as Uganda’s AMISOM contingent commander from May 2011 to 2012 and again between December 2017- December 2018.

H.E Sharif Sheikh Ahmed was a beneficiary of Maj Gen Paul Lokech’s AMISON operations against the Al-Shabab during his presidency in 2012.

Kenyan Billionaire Chris Kirubi lost the fight against cancer at 80 years after battling it for five years. 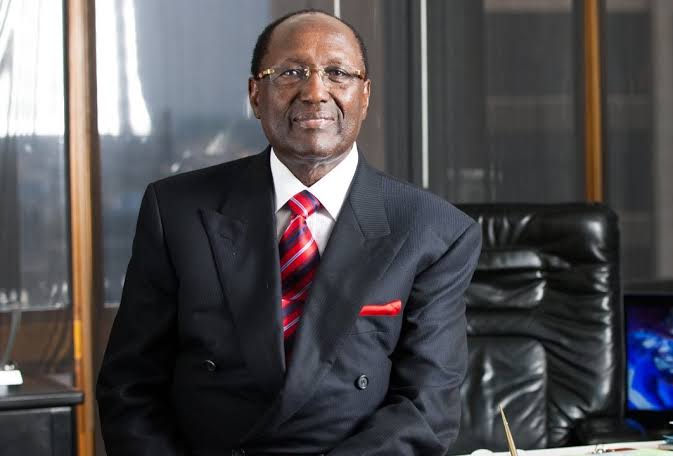 The news of his death was announced in an official statement by his family on June 14, through Capital FM, which he owned.

“It is with great sadness that we announce the passing of Dr Christopher J. Kirubi, who passed away today at 1 pm at his home after a long battle with cancer fought with fortitude, grace and courage,” part of the statement read. 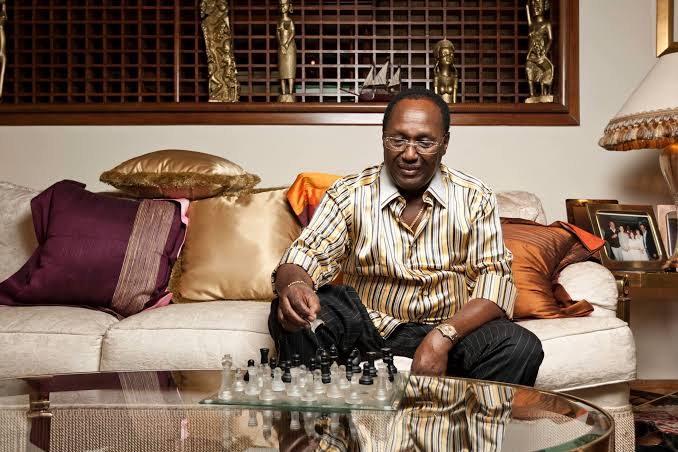 Kirubi was the Executive Director and majority shareholder at Centum Investment Company. He also held different leadership positions in no less than ten organizations. 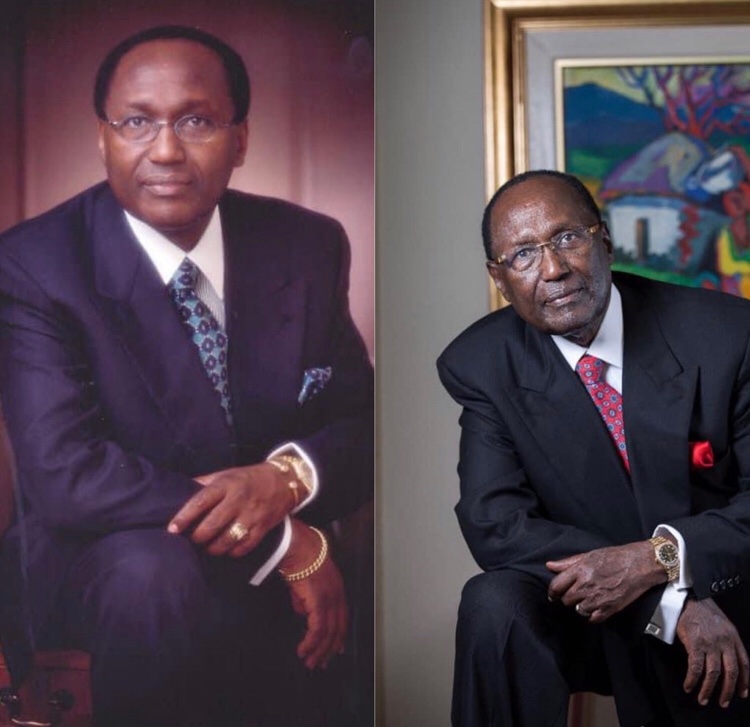 Besides his massive economic contributions to Kenya, the youth will remember him for his candid advice and online mentorship through his Twitter hashtag “Ask Kirubi”

In September, the death of one of the wealthiest men in Uganda, Dr Haji Bulaimu Muwanga Kibirige, commonly known as BMK, sent shockwaves across Uganda.

The wealthy businessman passed away on September 10 at Nairobi Hospital at the age of 68 after battling prostate cancer for six years. 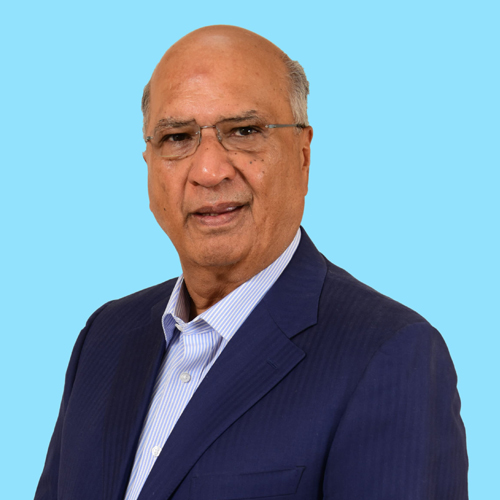 While confirming his death, his family stated that the renowned entrepreneur passed away in Nairobi on July 3.

Kenyan President Uhuru Kenyatta was among those who shared condolence messages upon the news of his passing.

President Uhuru praised Dr Naushad Noorali Merali as an exceptional entrepreneur whose businesses contributed to the significant growth of the Kenyan economy. 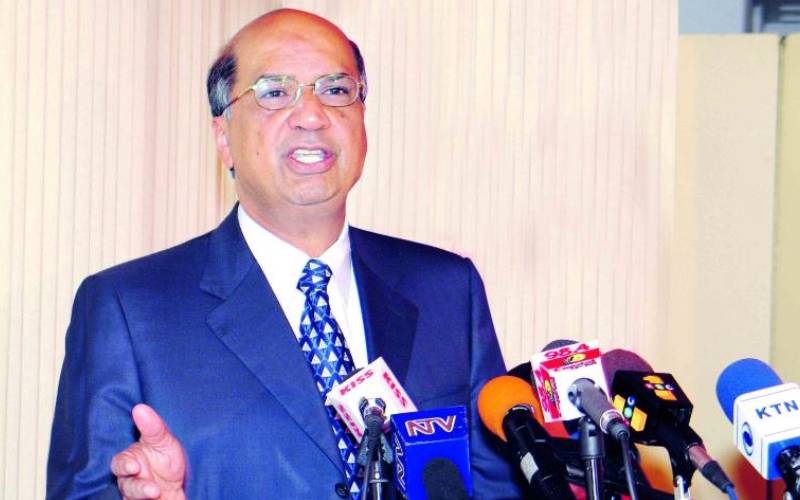 Dr Naushad Noorali Merali was the Chairman; and co-founder of Sameer Group, a corporation of more than ten enterprises with branches in several African countries, including Uganda.

In 2015, Forbes Africa ranked Dr Naushad as the third richest person in Kenya and 48th in Africa, with a net worth of approximately $370 million.