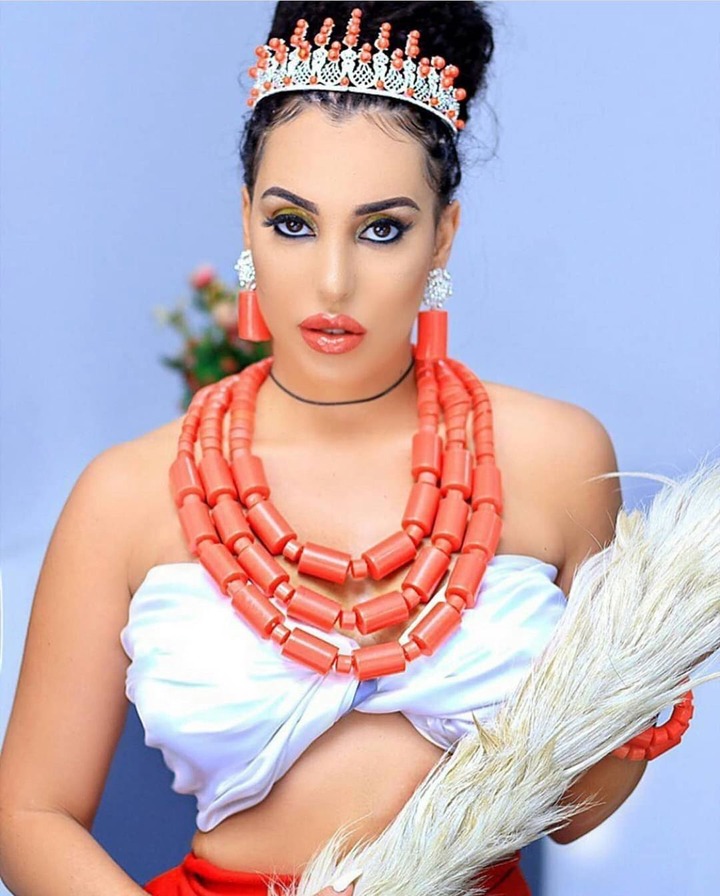 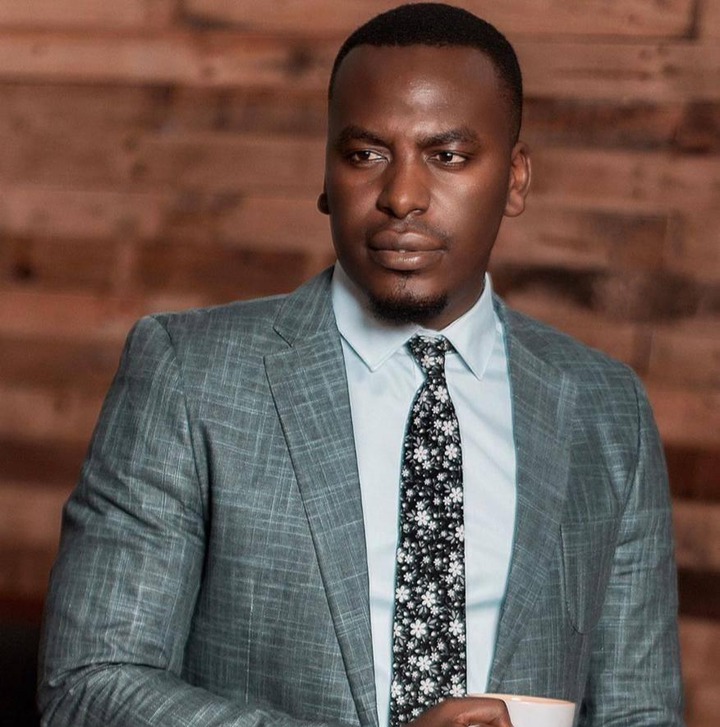 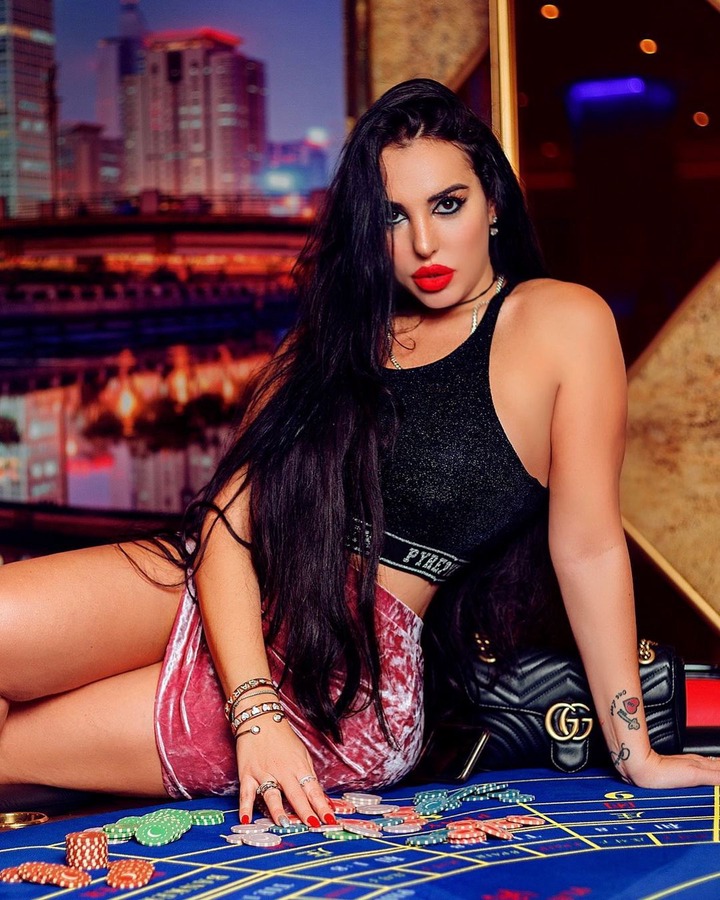 It all started after Fred Vunjabei shared a video of himself holding a plaque that he received at the Tanzania Consumers Awards Ceremony 2021.

Fred accompanied the Instagram video with a caption that read, “We won. ”

Sarah was one of the people who congratulated him under the comment section. Fred responded to her comment, saying that he was a free man. Fans were impressed by his move, and many expressed their support for the idea of a relationship. 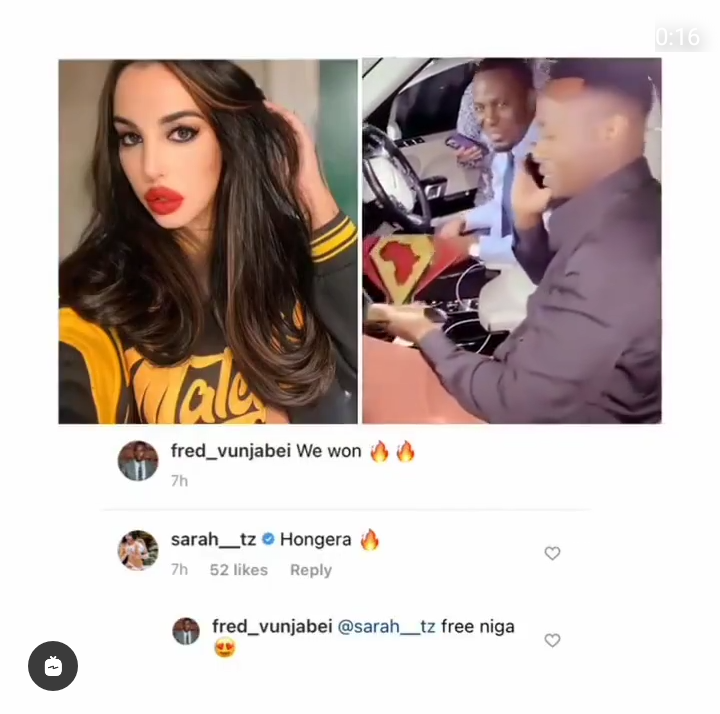 In December last year, Hamisa Mobetto disclosed that she had found a new lover. She further revealed that he had opened a boutique for her called Mobetto Kids corner. She added that he had also equipped it with clothes and other items for sale. 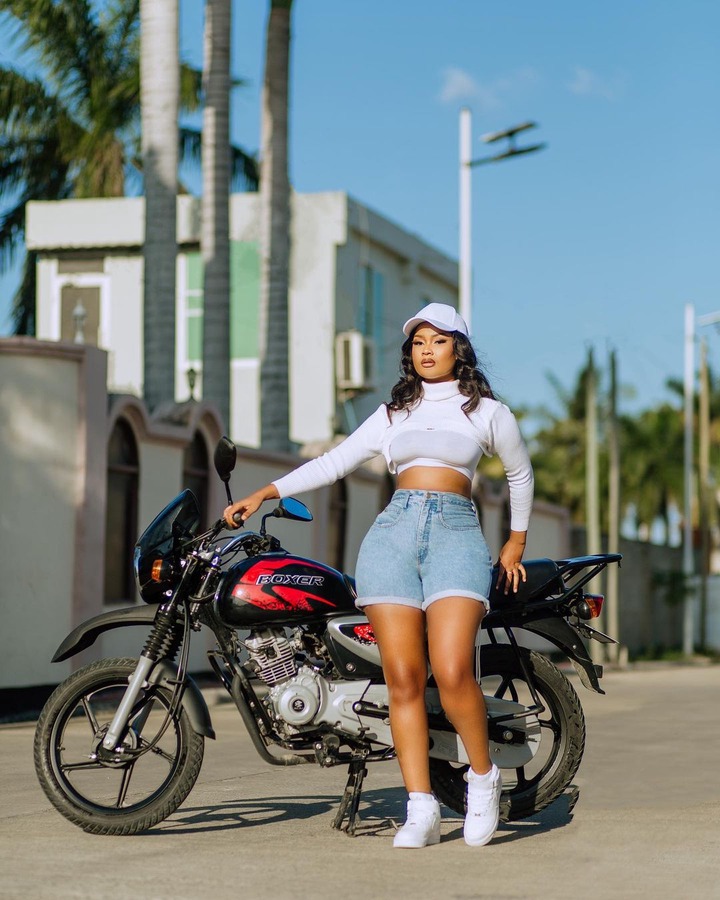 Hamisa expressed her gratitude for his kind gesture through a lengthy message on her Instagram. In the same post, she also stated how she loved him.

Despite publicly showering her new lover with praise, Hamisa did not disclose his identity. Her secrecy caused many to speculate that the man in question was Fred Vunjabei. It is because Hamisa was spotted hanging out with him on several occasions. 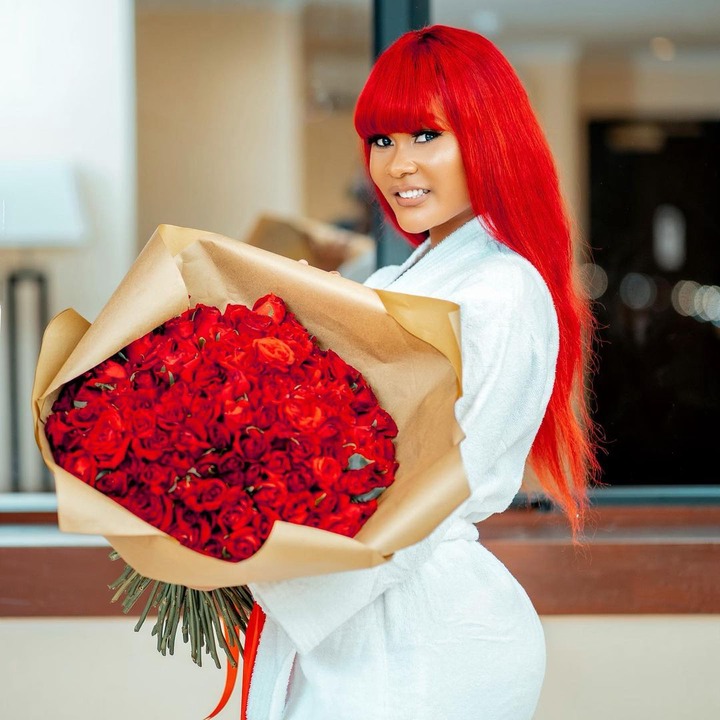 However, Hamisa has denied having romantic relations with Fred during several interviews.

On the other hand, Sarah is single, and she will soon be divorced from her ex-husband Harmonize, who has also moved on with an Australian beauty called Briana.

Both Sarah and Fred are single. So, nothing is stopping them from coupling up.