Kenyan singer Nameless and his wife Wahu Kagwi are arguably the most admired celebrity couple in Kenyan showbiz. 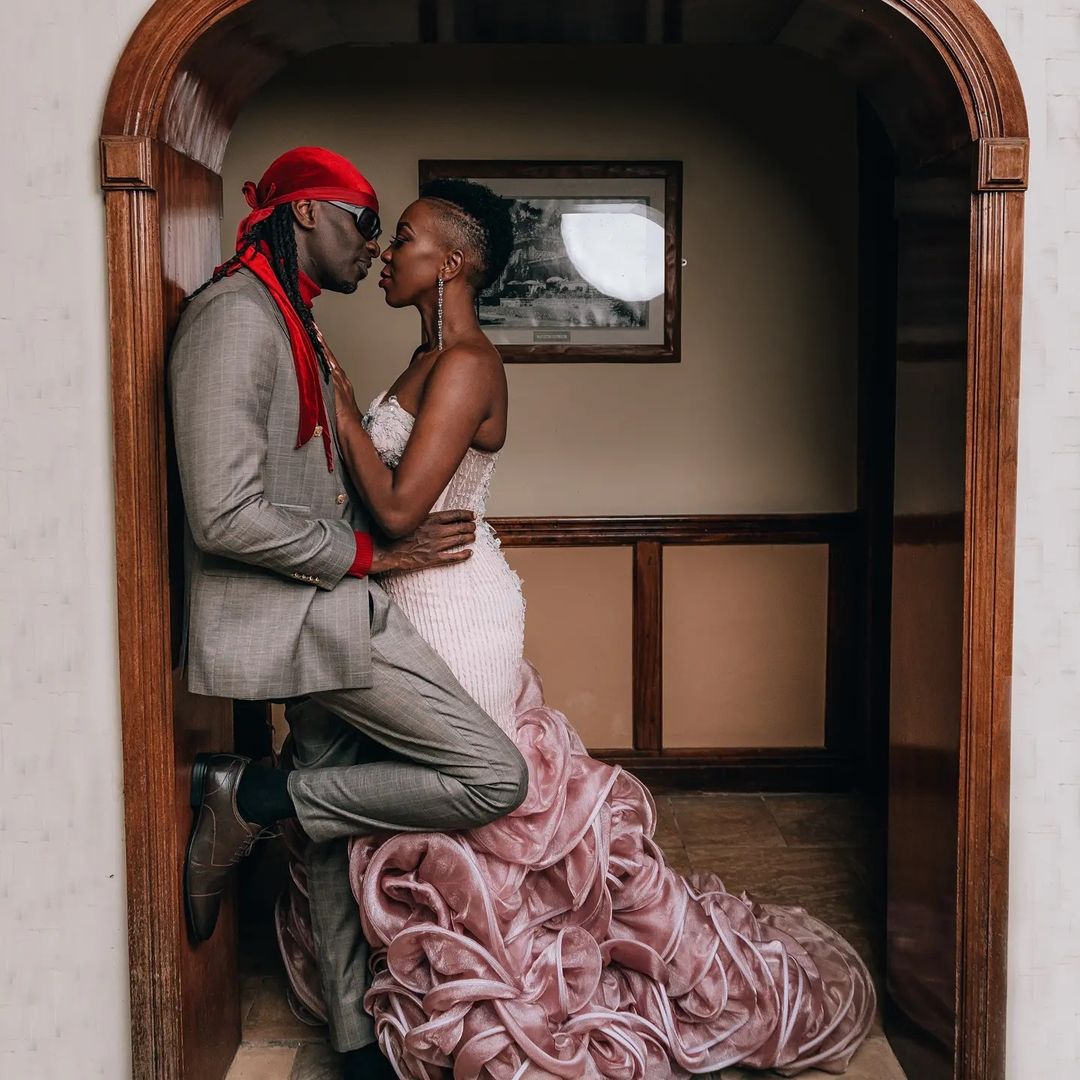 Their marriage has inspired many and given fans a reason to believe in love.

Today, they grandly celebrated each other as they marked their 16th wedding anniversary.

Both Nameless and Wahu shared stunning loved up photos of themselves on their respective Instagram accounts, accompanied by beautiful heartfelt messages to each other.

In his message, Nameless thanked Wahu for giving him a family and making him a better person. He said that he is grateful for the family moments and the growth in their relationship.

"Msupa , imagine tumefika 16 years since we said I DO on 10 Sept 2005, to start this journey to be life partners together. Yooooo! , We are learning a lot and have grown a lot through this journey. I thank God for you and the Kids!" Nameless wrote. 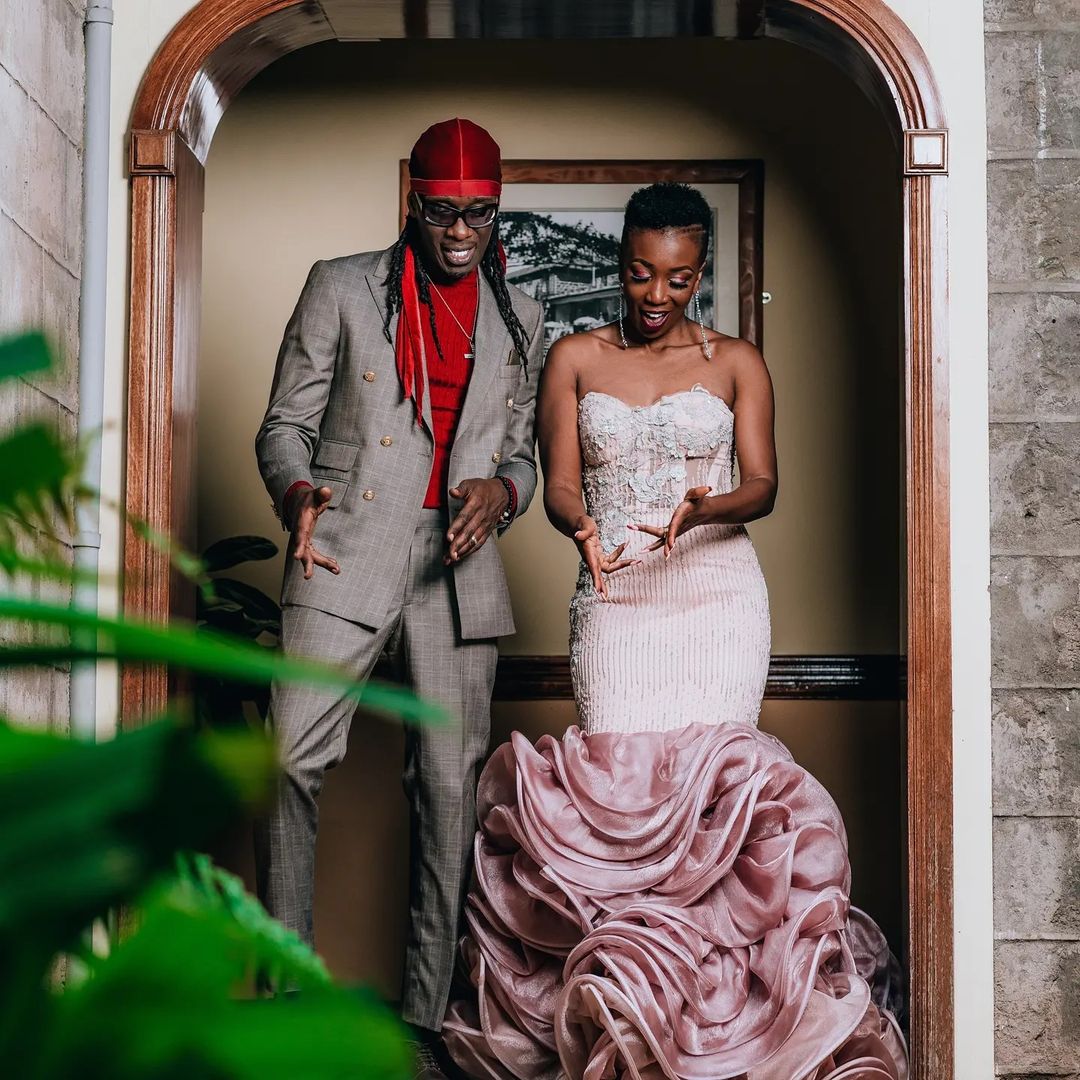 He also told her that he still goes to bed thinking about her.

In Wahu's message, she disclosed that she had doubts about their union in the first six months of their marriage. She said that she almost gave up but she is glad that everything turned out well.

"6 months into our marriage I remember thinking alarrrrr, huku nitatoboa kweli. And I know for a fact the feeling was mutual (usidanganye!) But look at us now" Wahu wrote. 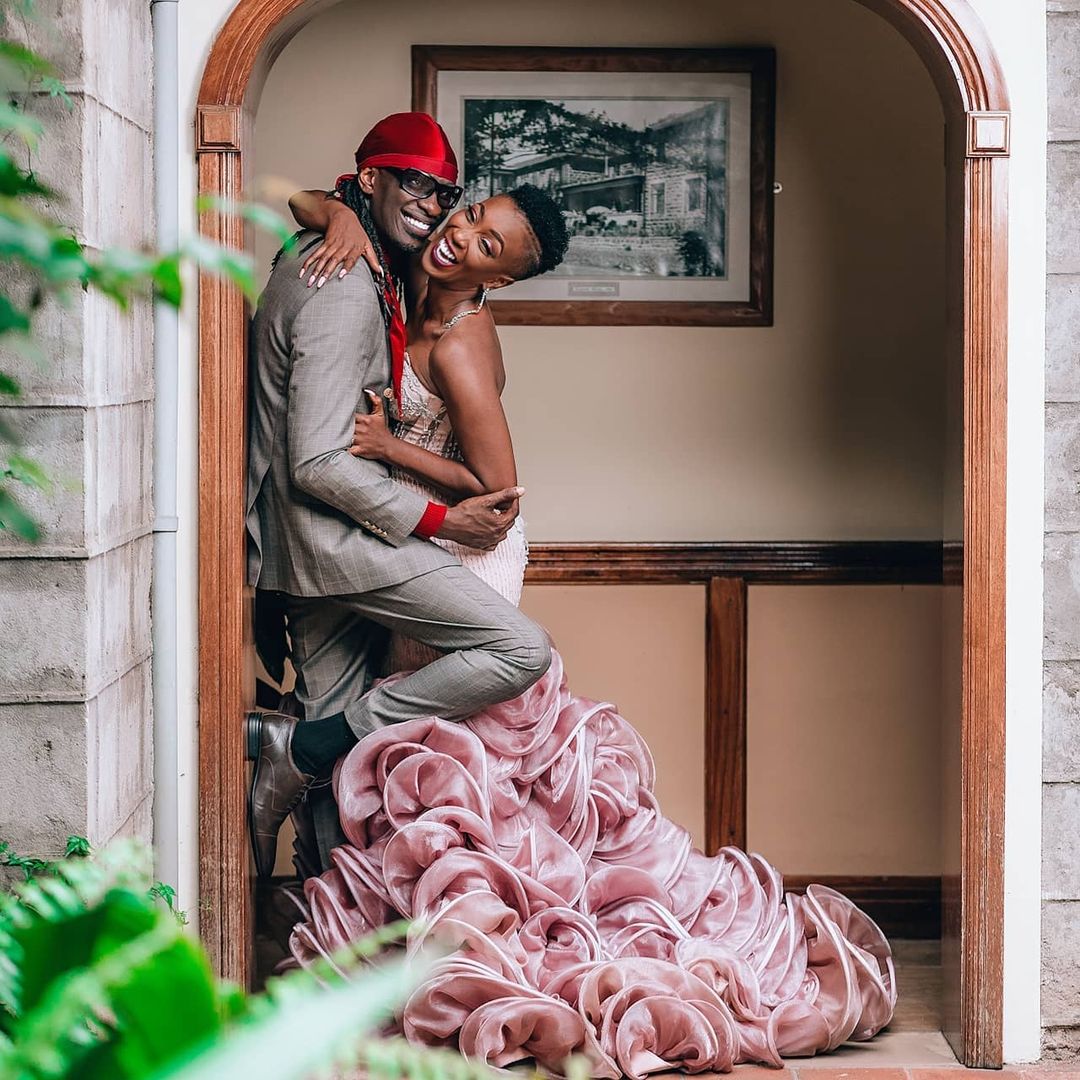 Wahu also revealed that all the lessons she has learnt in marriage helped them evolve as a couple and as parents.

"With 16 years later still going strong so much I wish I knew when I was getting married! And so much we've learnt and continue to learn along the way. all of which is helping us to become better people, better parents, and better partners for each other" she said.

She also described Nameless as her best friend and her life partner.

"I love you my moody monski your my best friend. September 10th 2005 I said "I do" to you and 16 years on, I still do. Here's to the rest of our lives. Happy anniversary babe. I love you" She concluded. Nameless and Wahu met in 1997 while they were still in University. They got married in 2005 in a colorful wedding ceremony held in Naivasha. They have been together since then. They are blessed with two beautiful daughters together; 16-year-old Tumiso and 8-year-old Nyakio.