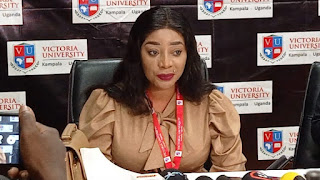 The Management of Victoria University Has Revealed Why They Hired Ugandan Socialite Bad Black as Their Brand Ambassador Following the Backlash Online.

On 27th September, Shanitah Namuyimbwa, commonly known as Bad Black, took to her social media to announce that she had bagged a major deal as the ambassador of Victoria University in Uganda. 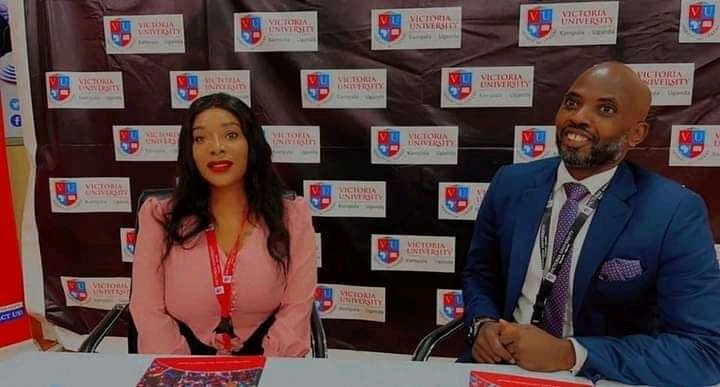 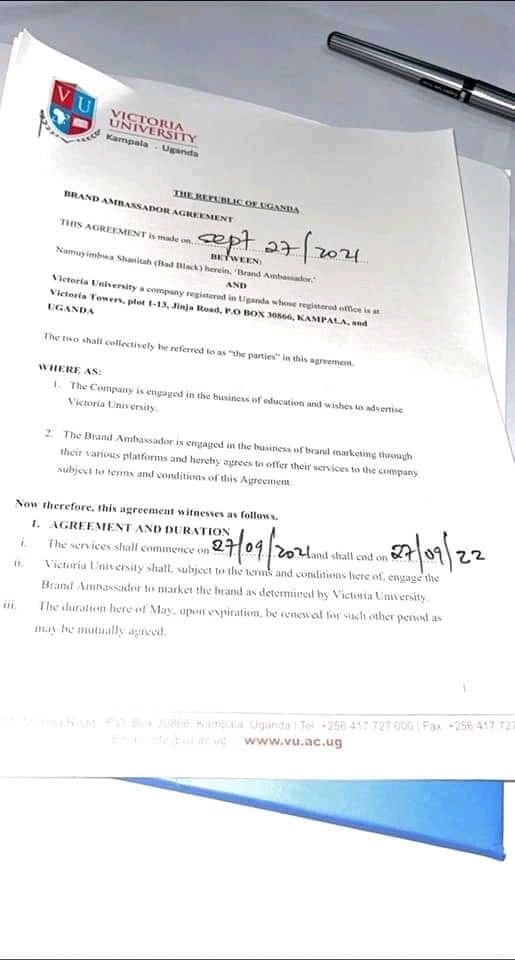 The announcement created mixed reactions amongst social media users. While some praised her for landing the role, others questioned how she qualified for the position. Many wanted to know how a woman with her reputation could represent an Institution.

However, yesterday, the Management of Victoria University set the record straight through an official statement they shared on their official Twitter account.

They stated that Bad Black enrolled in the University to pursue two short courses to better her English and Digital marketing skills.

According to the statement, her main aim is to become a professional and set an example for children. 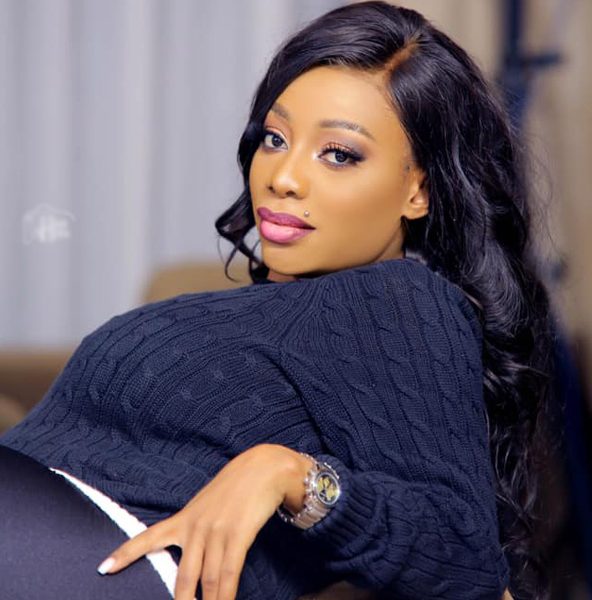 “Ms Shanitah Namuyimbwa expressed her passionate desire to pursue to short courses at Victoria University and her priority courses were: English and Digital Marketing”

“Ms Shanitah has a goal of becoming a fluent English Speaker and Digital Marketing Guru and that’s how Victoria University comes in to help her like any other Ugandan to realize such an incredible dream and becoming a decent contributing member of society” part of the statement read.

They also stated that Bad Black desires to transform her life and, that she is apologetic for her past mistakes.

The Management further stated that Victoria University welcomes individuals from all walks of life without prejudice. Therefore Bad Black's past should not be a factor in helping her accomplish her goal.

They added that being a member of the University or an Alumni automatically makes one an Ambassador. Therefore, with or without a contract, Bad Black is still an Ambassador.

Here is the full statement; 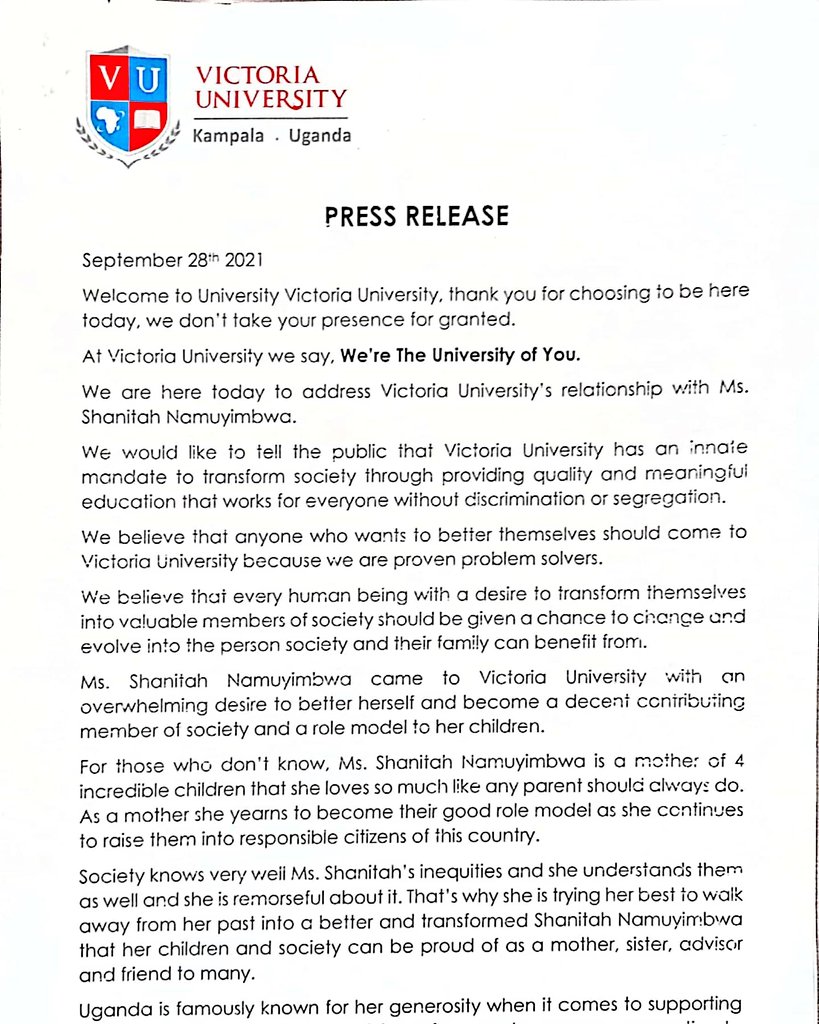 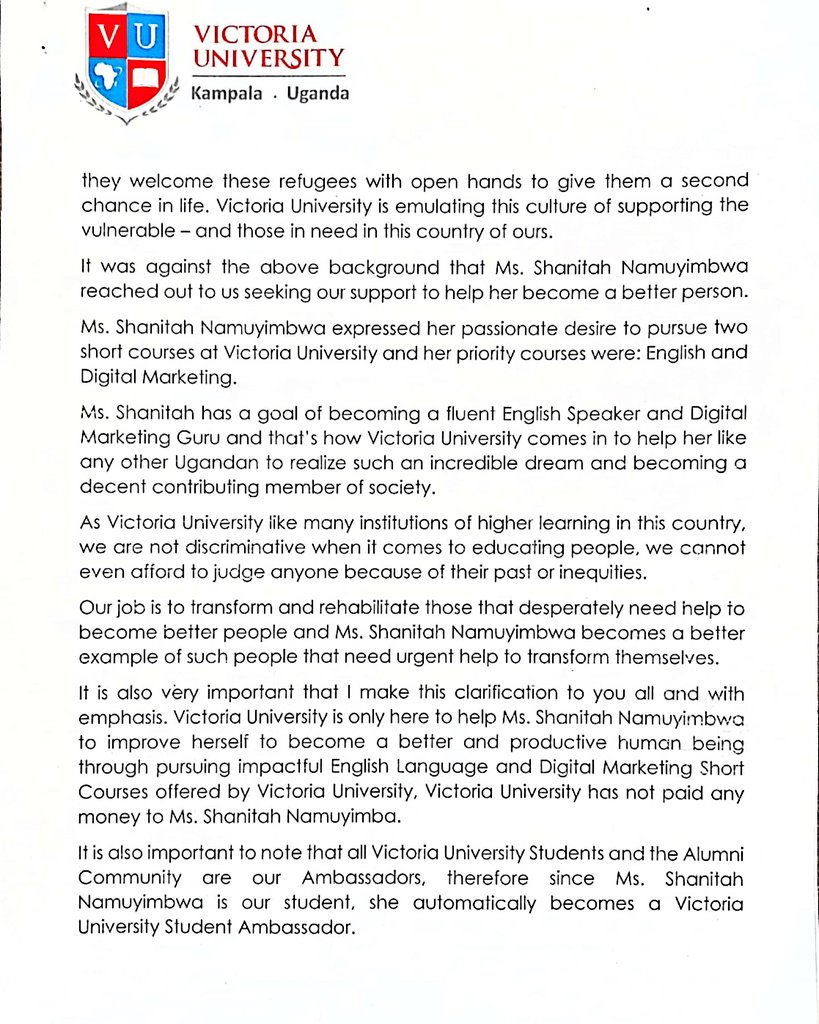 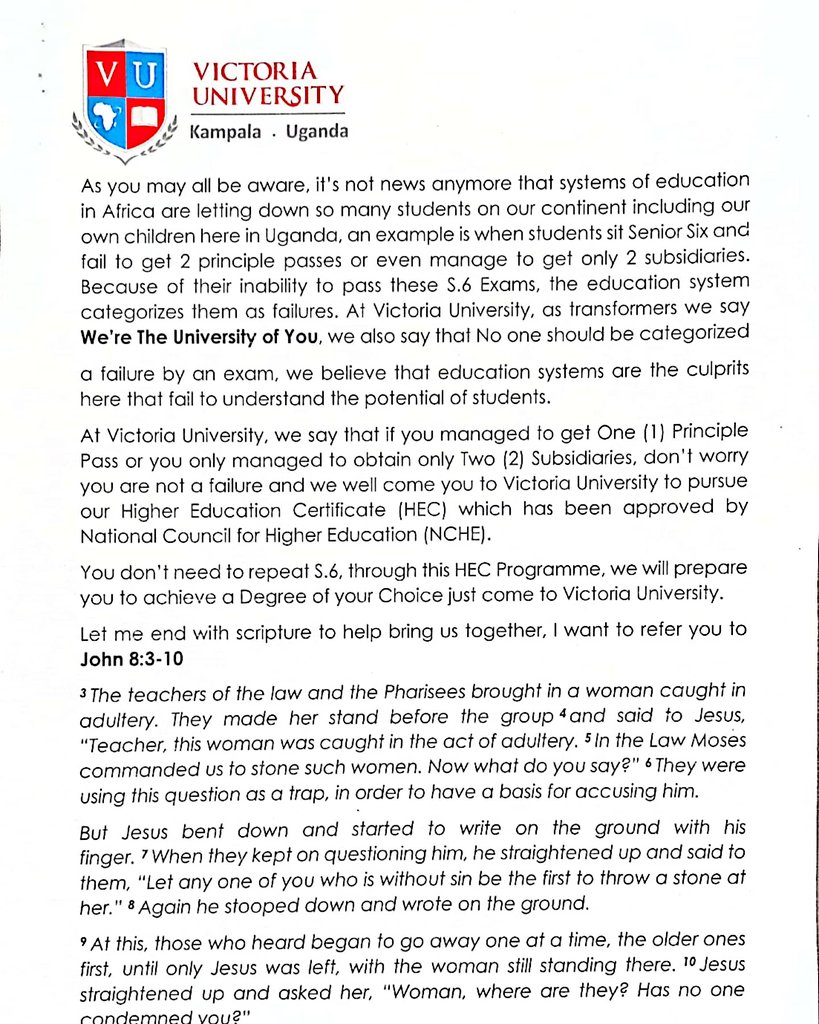 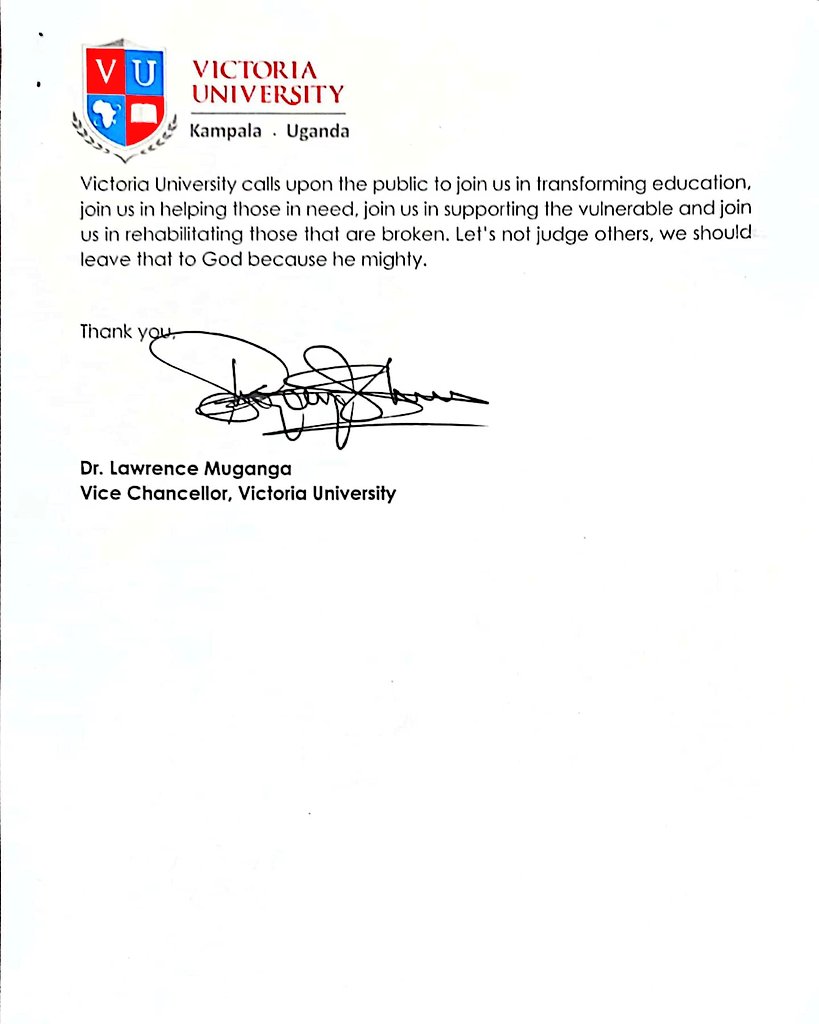