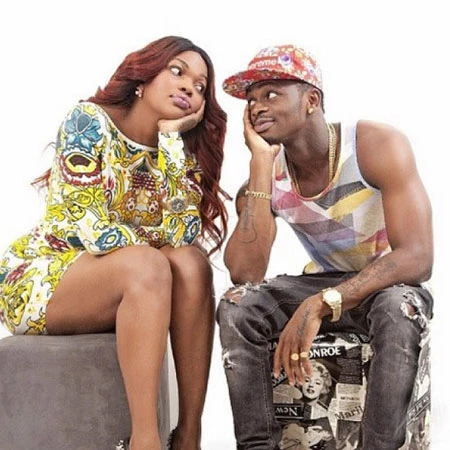 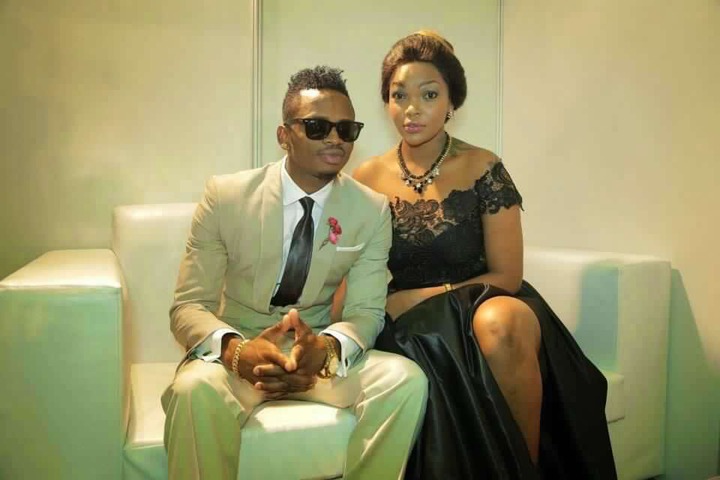 Tanzanian Beauty Queen Wema Sepetu, The Ex-Girlfriend of Singer Diamond Platnumz Caused a Stir On Social Media Yesterday After She Admitted to Liking Getting Hit. 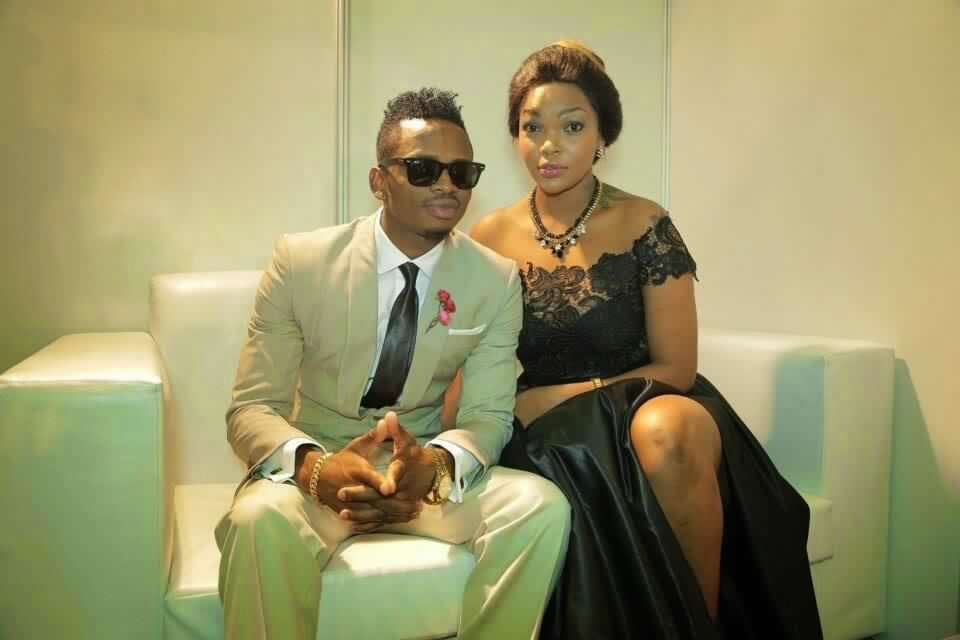 In a post that she shared online, Wema told her fans that when she and Diamond had just started dating, the singer vowed never to hit her, but he broke his promise. She added that she did not mind because he knew how to soothe her after. Wema also said she finds joy in getting hit by a lover as long as it does not happen daily. 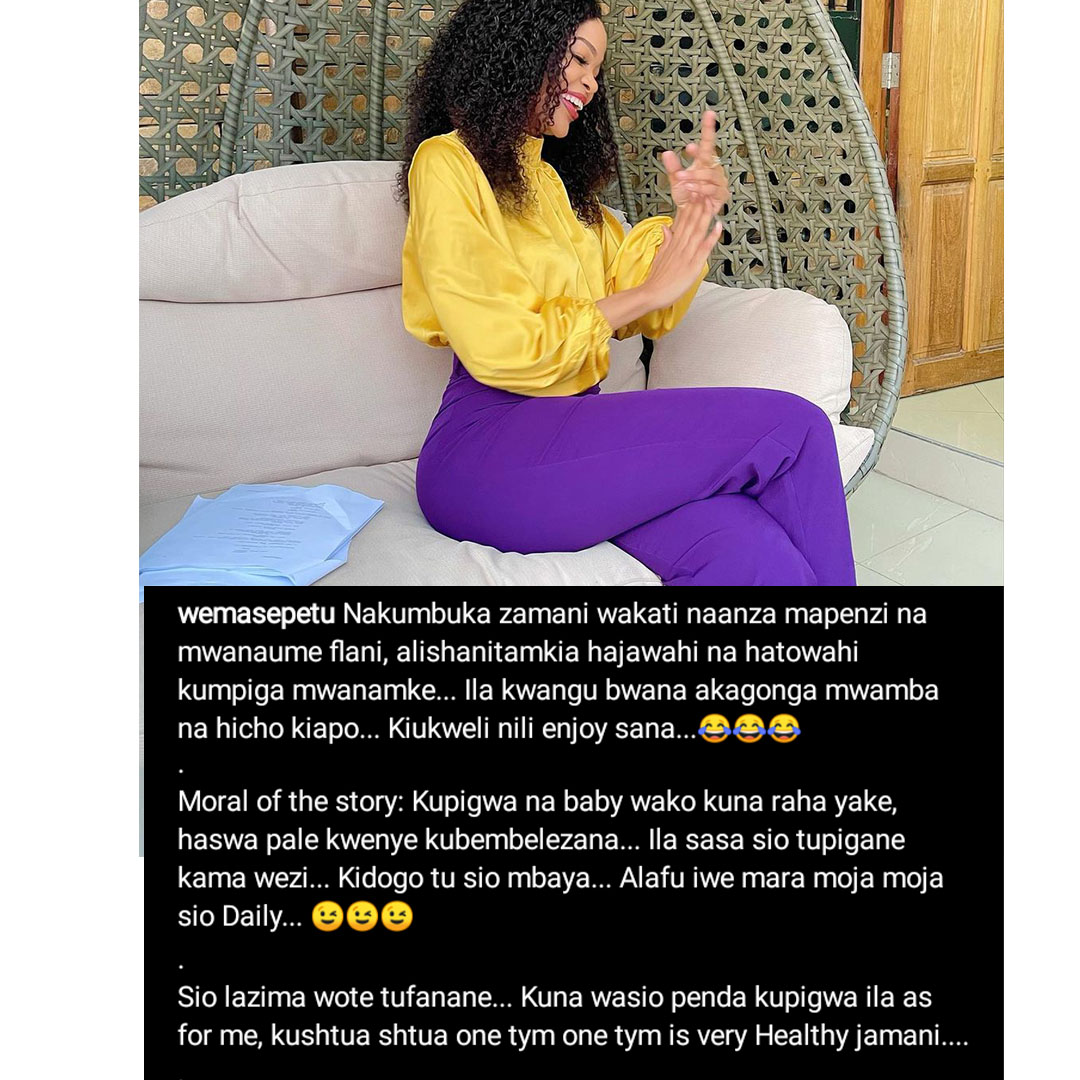 It is not the first time Wema is making such a confession. Her fellow actress Mange Kimambi did not like the confession. She called her out in a lengthy post and advised her to desist from sharing such statements online.

Mange told Wema that domestic violence is a sensitive issue in Tanzania, and many women are losing their lives to it. Therefore, she should not freely speak about it and make it seem like it is an act of love.

Mange also advised Wema to use her platform to denounce domestic violence and not to promote it. 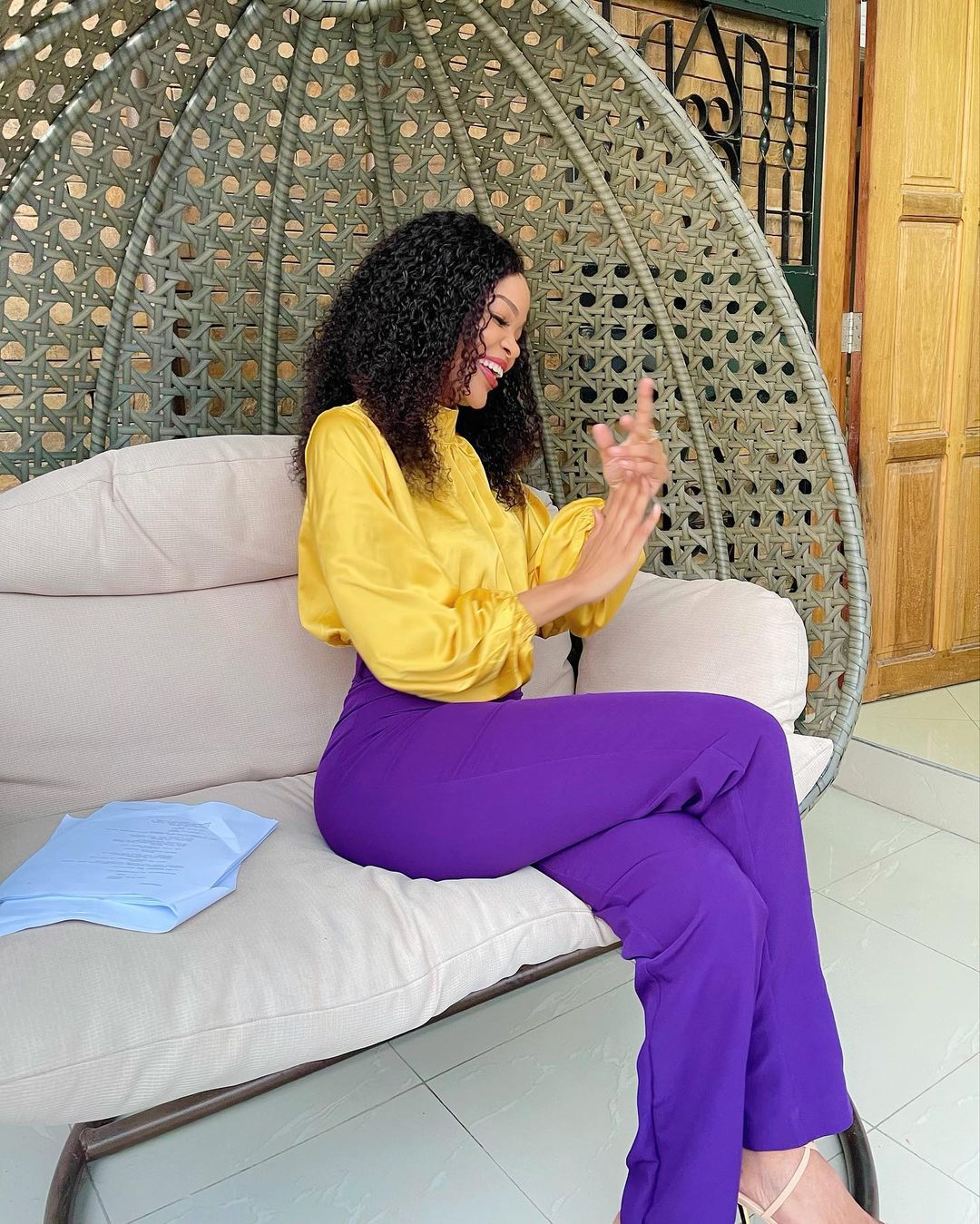 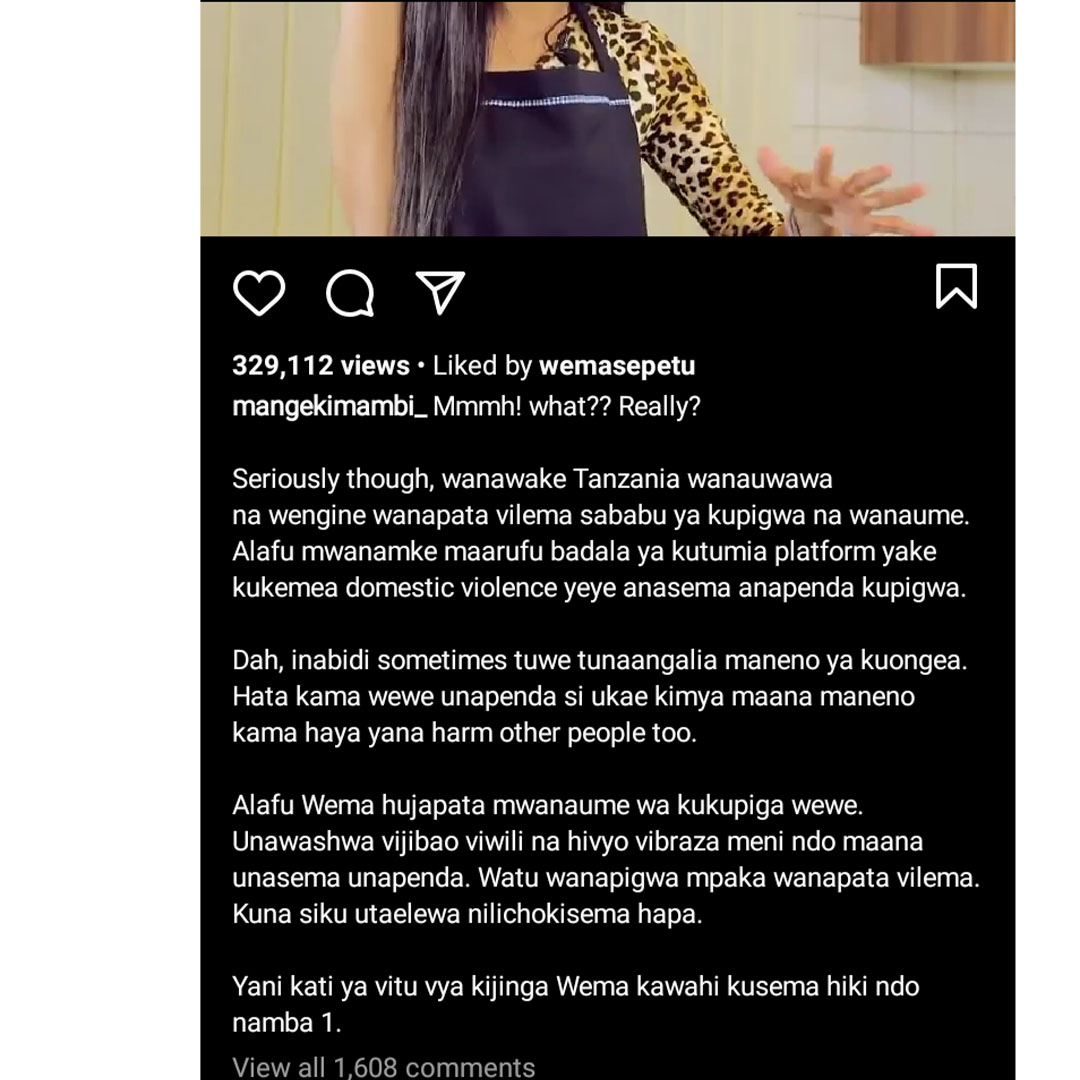 Mange told Wema that domestic violence is a global epidemic, and it is disappointing for someone in her position to advocate for it.