Who Is Nadia Ntuli? 5 Things You Need to Know About the Tanzanian Girl Drake Paid Tribute to in CLB 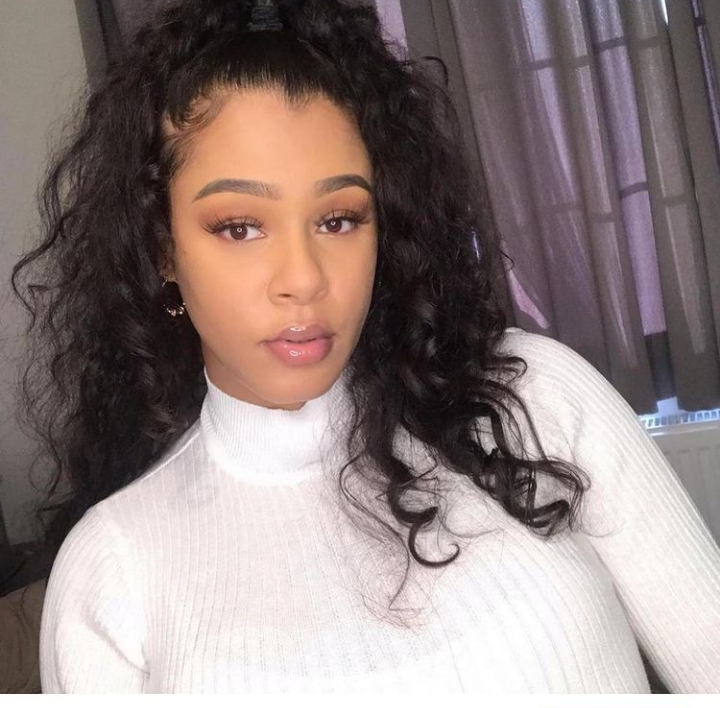 Nadia Ntuli is currently the most searched woman on google thanks to Canadian Rapper Drake’s tribute to her. Many have found themselves searching about her but little information is known as she is currently deceased.

On 3rd September, Drake released his sixth studio album Certified Lover Boy. Even though it was intially released in January, it was delayed due to reasons known to him.

The Album features a series of artists from allover the world including Lil Baby, Lil Wayne, Tems, Jay Z among others.

Though the long awaited album was delayed by more than a year, it exists in the same vein: not as some refined, cohesive work, but an overlong dump of tracks that can be briefly exhilarating, quickly infectious and absent of any noticeable evolution or risk from someone who might credibly be considered the world’s biggest artist.

CLB has been trending for all reasons and one of them being the women he dedicated it to. On the streaming sites, Drake dedicates his album to his deceased friends NADIA NTULI and Mercedes Morr.

Here's all you have to know about Nadia Ntuli 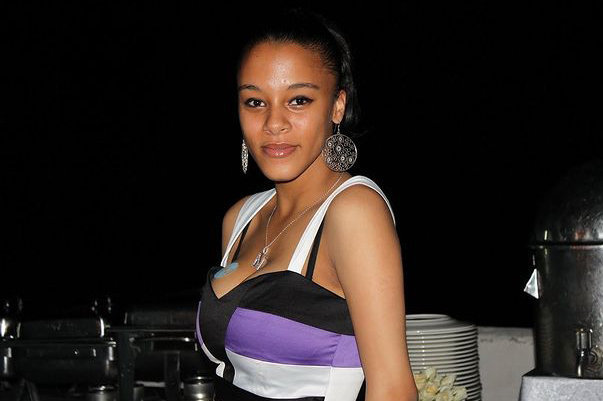 Nadia Ntuli is of British and African descent (Tanzanian) . She was born in 1987.

She was friends with Drake and not in a romantic relationship as many perceive. Drake has always had a connection with English girls and she is one of the few who got into his inner circle.

At the time of her death, Nadia was a rapper, an Instagram model and an Only fans content creator. 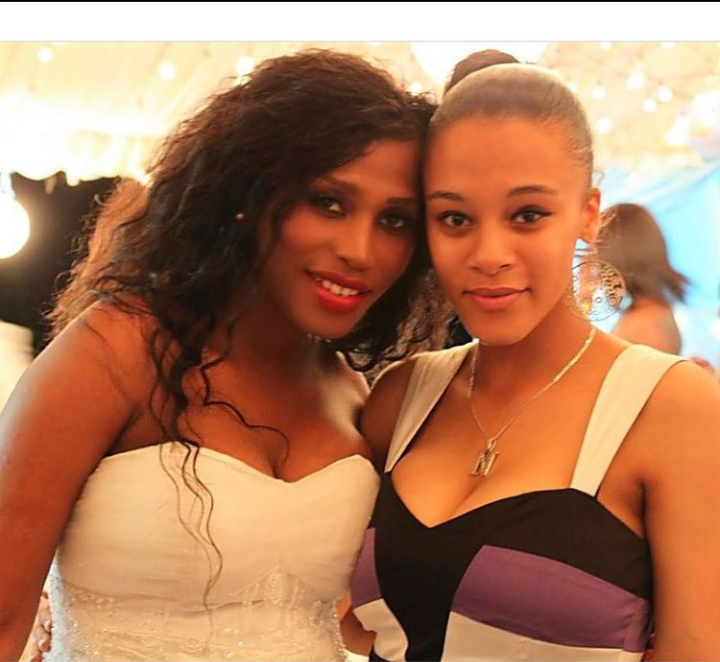 How did Nadia Ntuli die?

Nadia died in a motor accident in January while on vacation in Dubai. Her sister in the UK was the first to publicly confirm her death. Her body was later transported to Tanzania and buried there 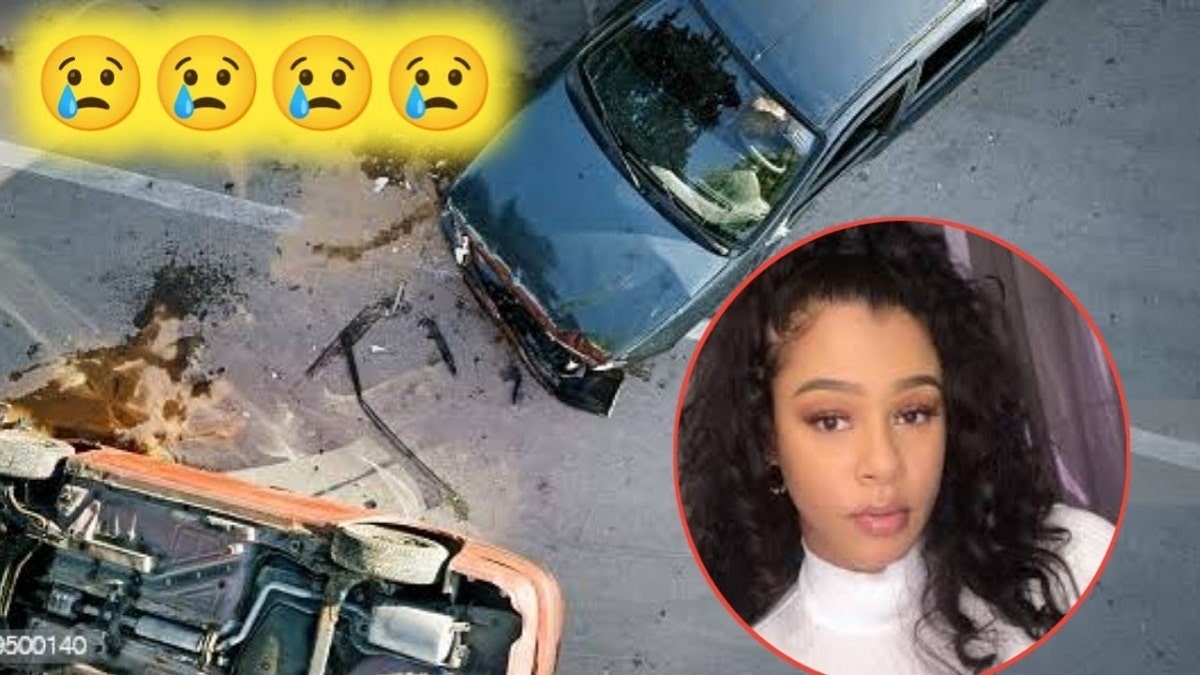 Drake posted a tribute to his story after hearing of her death “This can’t be right. One of the realest most positive people I know always looked out for each other and kept spirits up. Thank you for 7 years of friendship and support…Rest easy N love you,” he wrote.
Email Post
Labels: entertainment Trending