Best Red-Carpet Outfits at the 2021 BET Awards. Who Killed It?

Nothing competes with the BET Awards. The 2021 awards season may have pivoted toward virtual ceremonies, prerecorded appearances, and at-home fashion moments, but the BET Awards felt like a return to form. 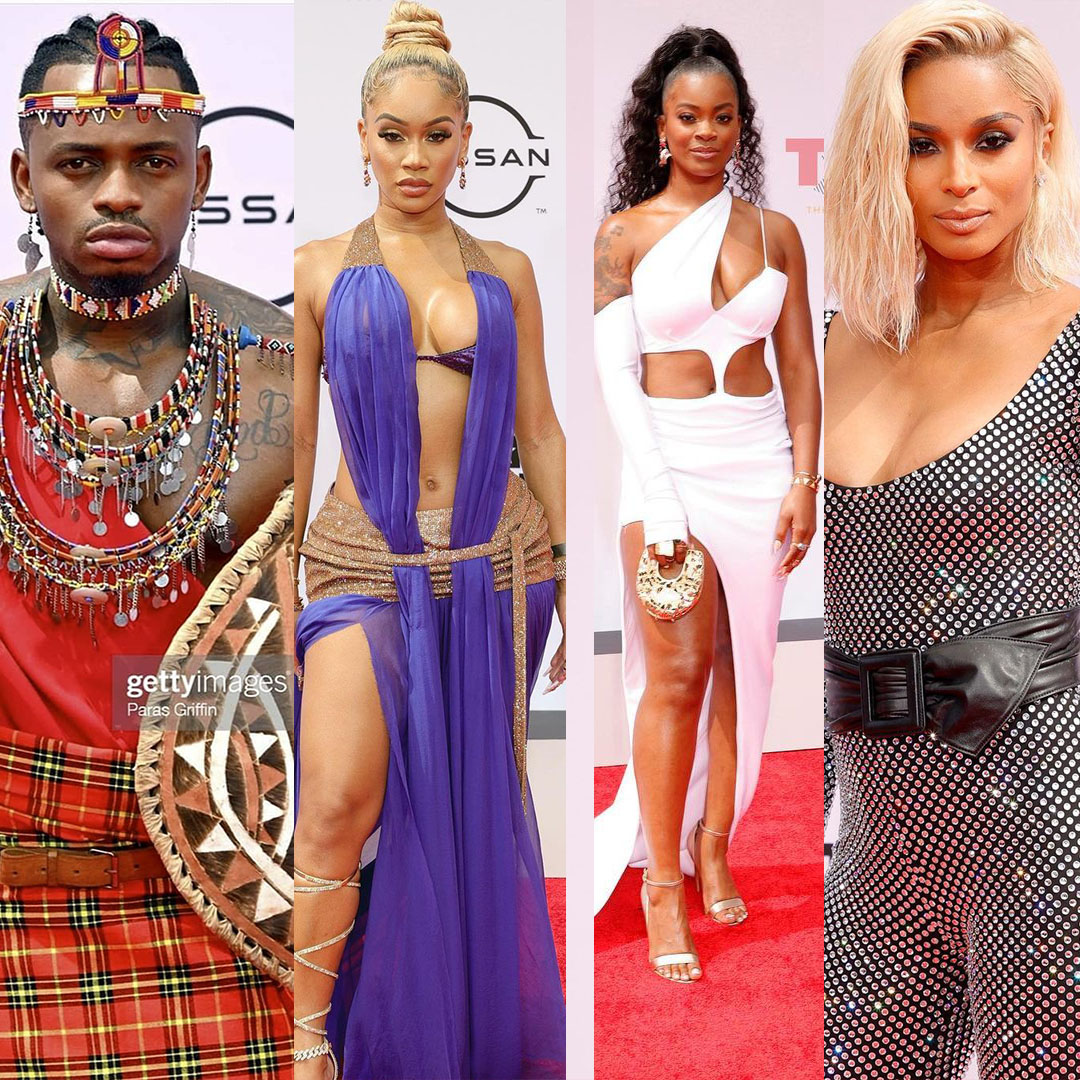 An entirely in-person event that brought out the stars in a way we haven’t seen in a while. Just as golden-age stars used their onscreen personas to bring fantasy to viewers during difficult times, tonight’s guests seemed intent on restoring the elegance once synonymous with the big screen.
Here are some of the best looks of the night.
Cardi B and Offset 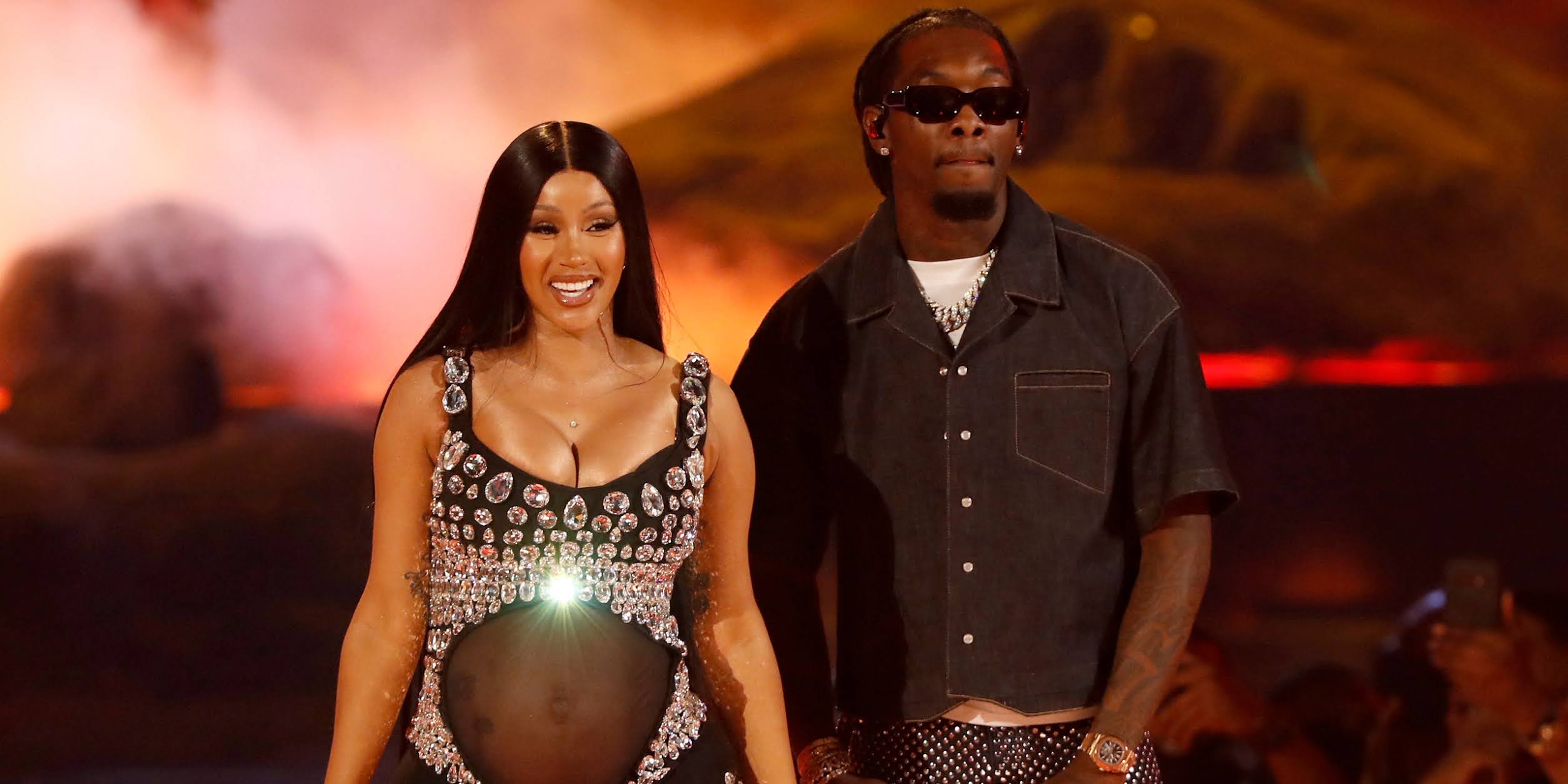 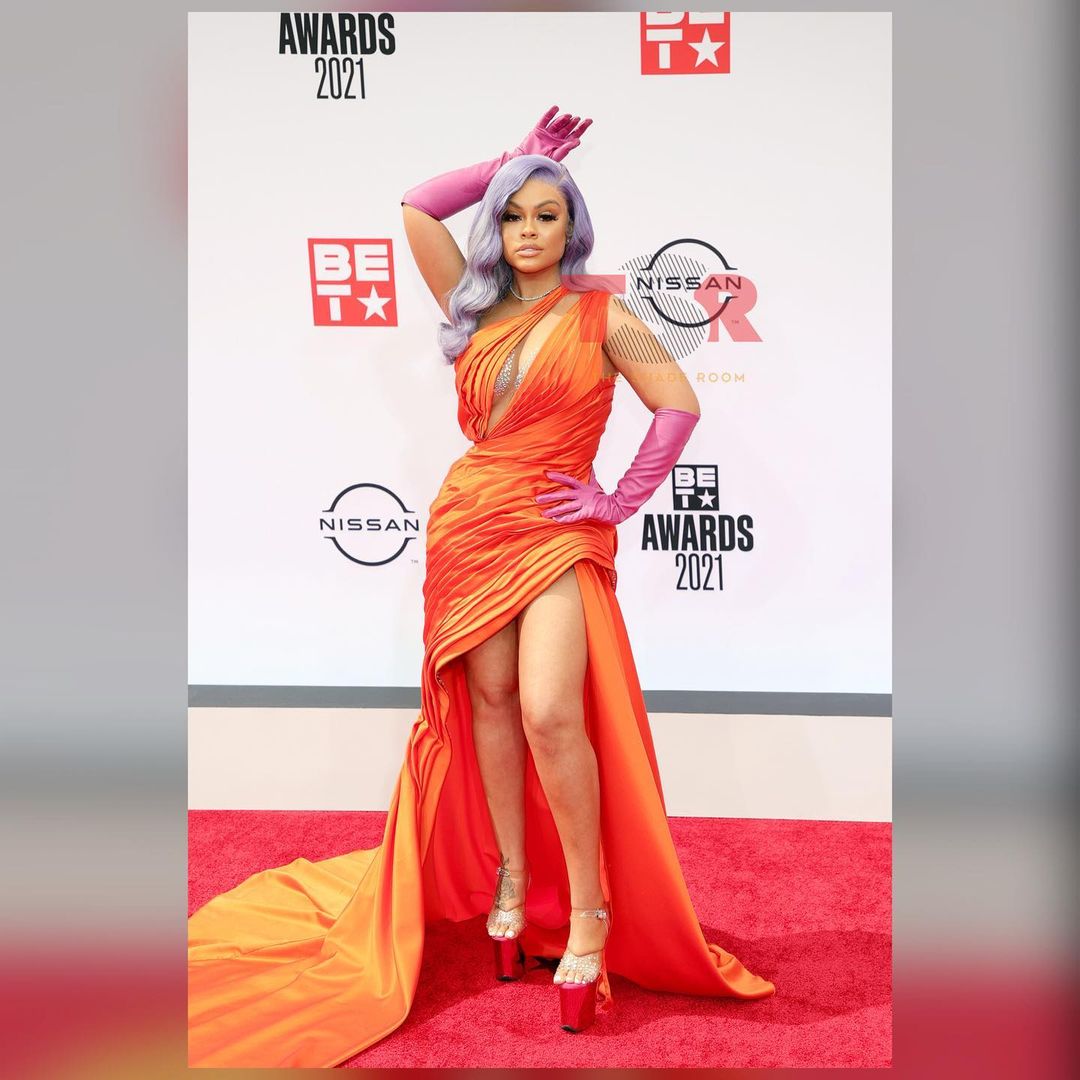 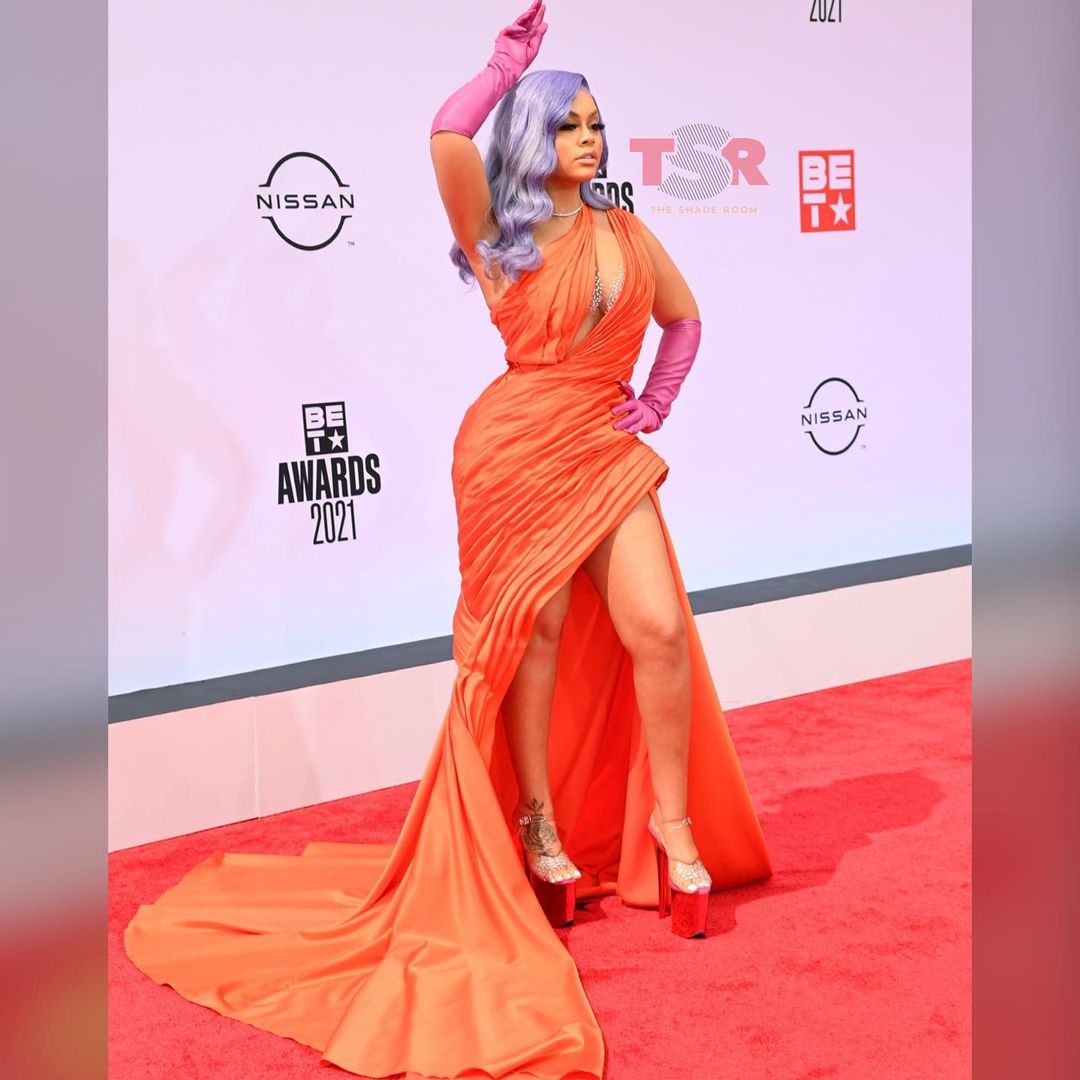 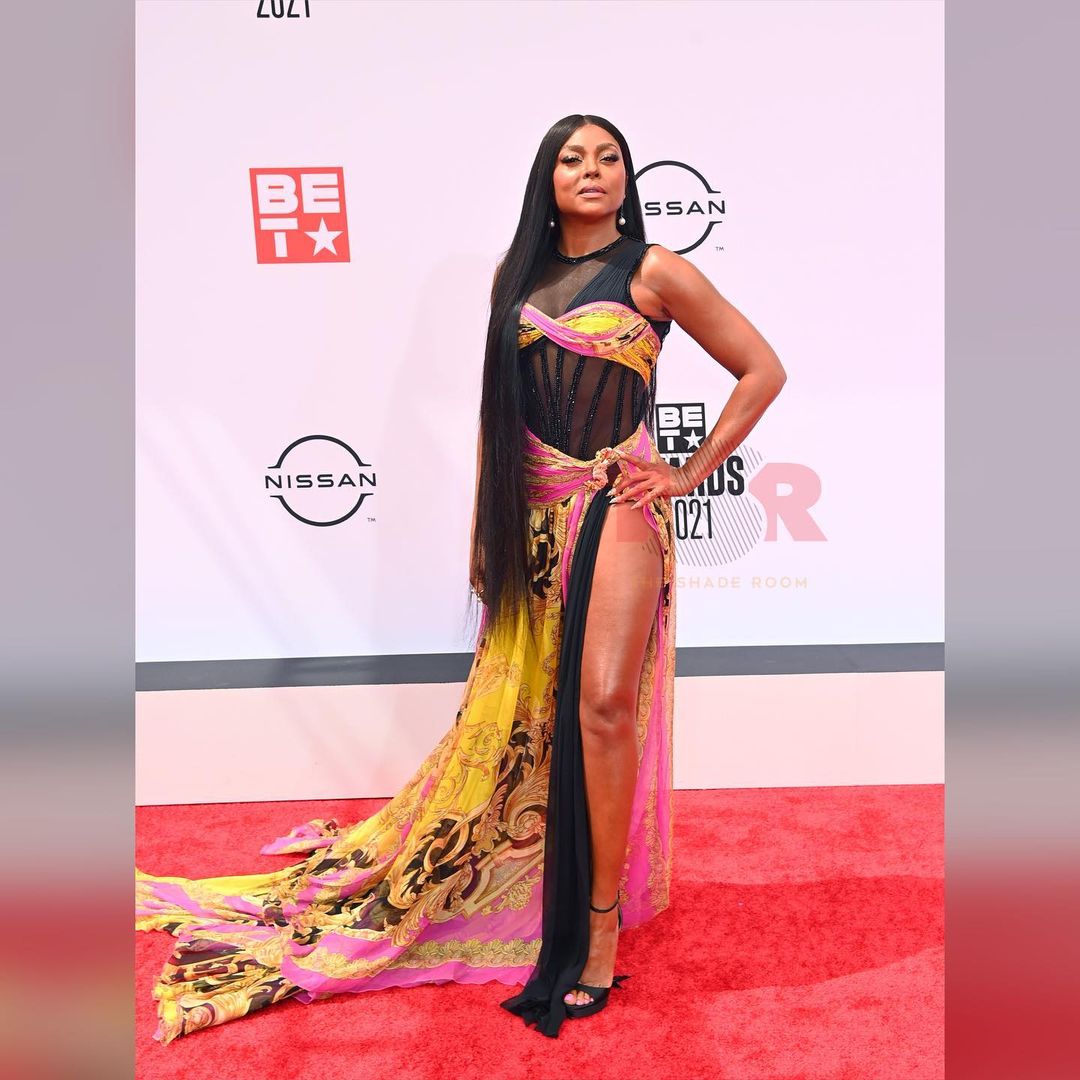 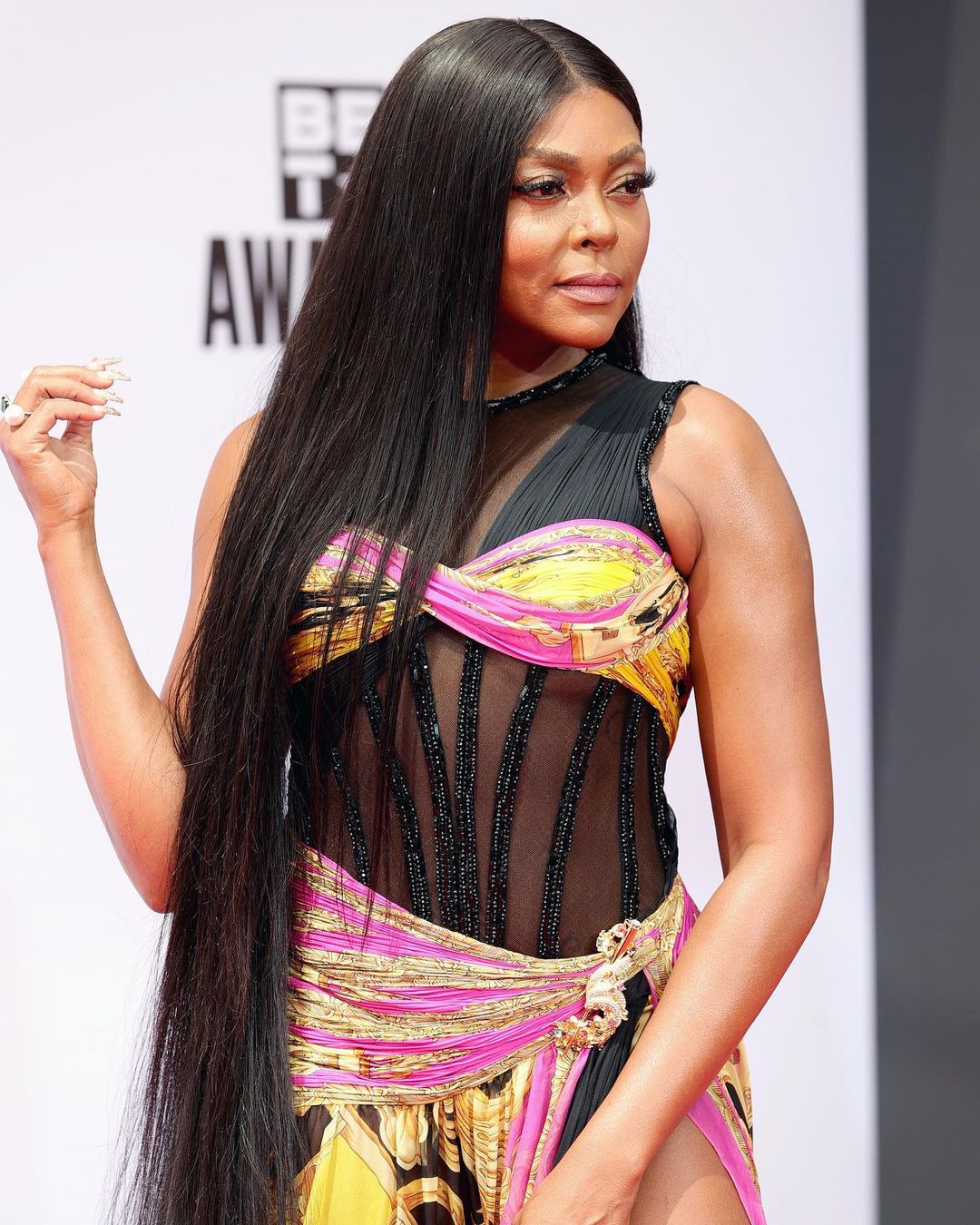 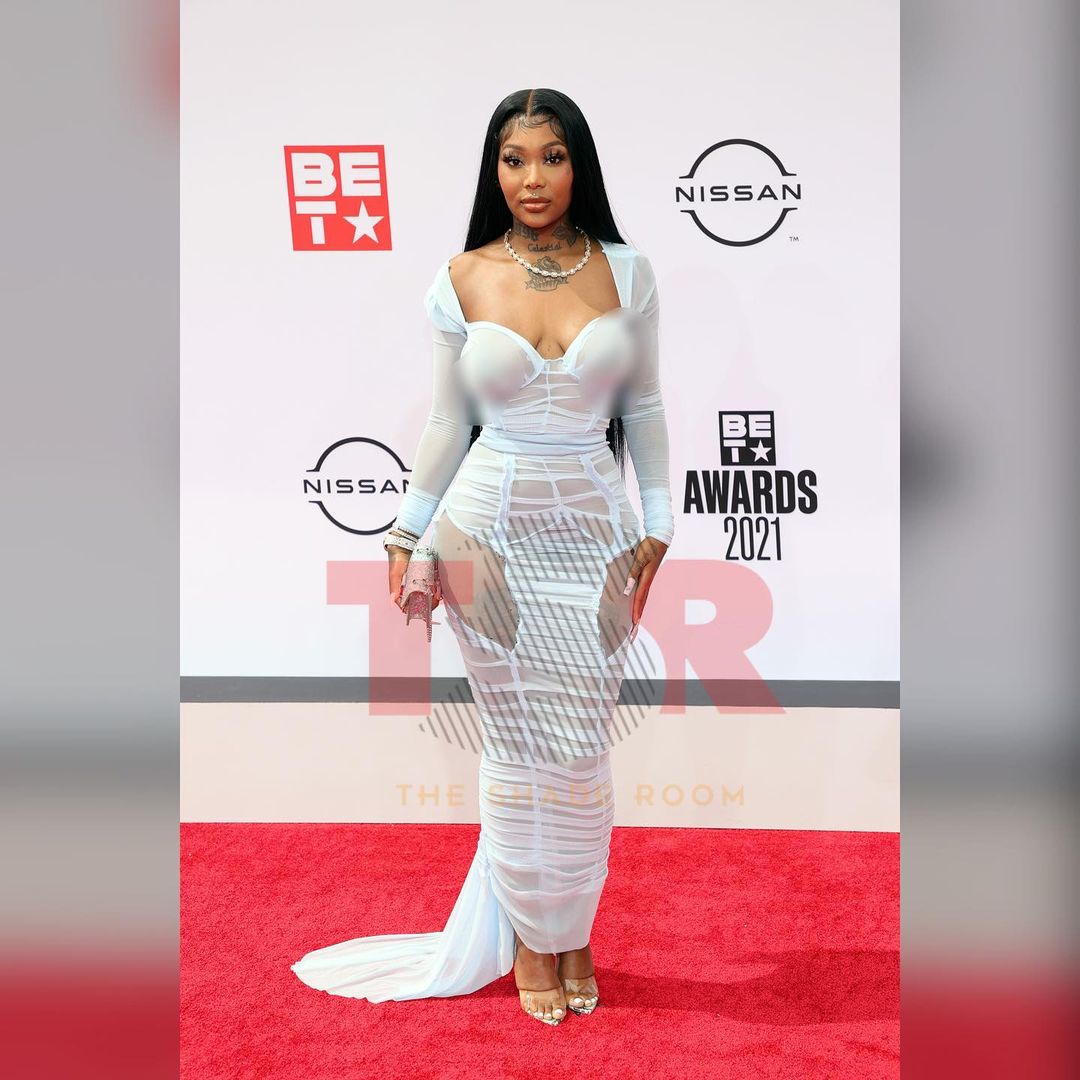 Coi Leray and her Boyfriend 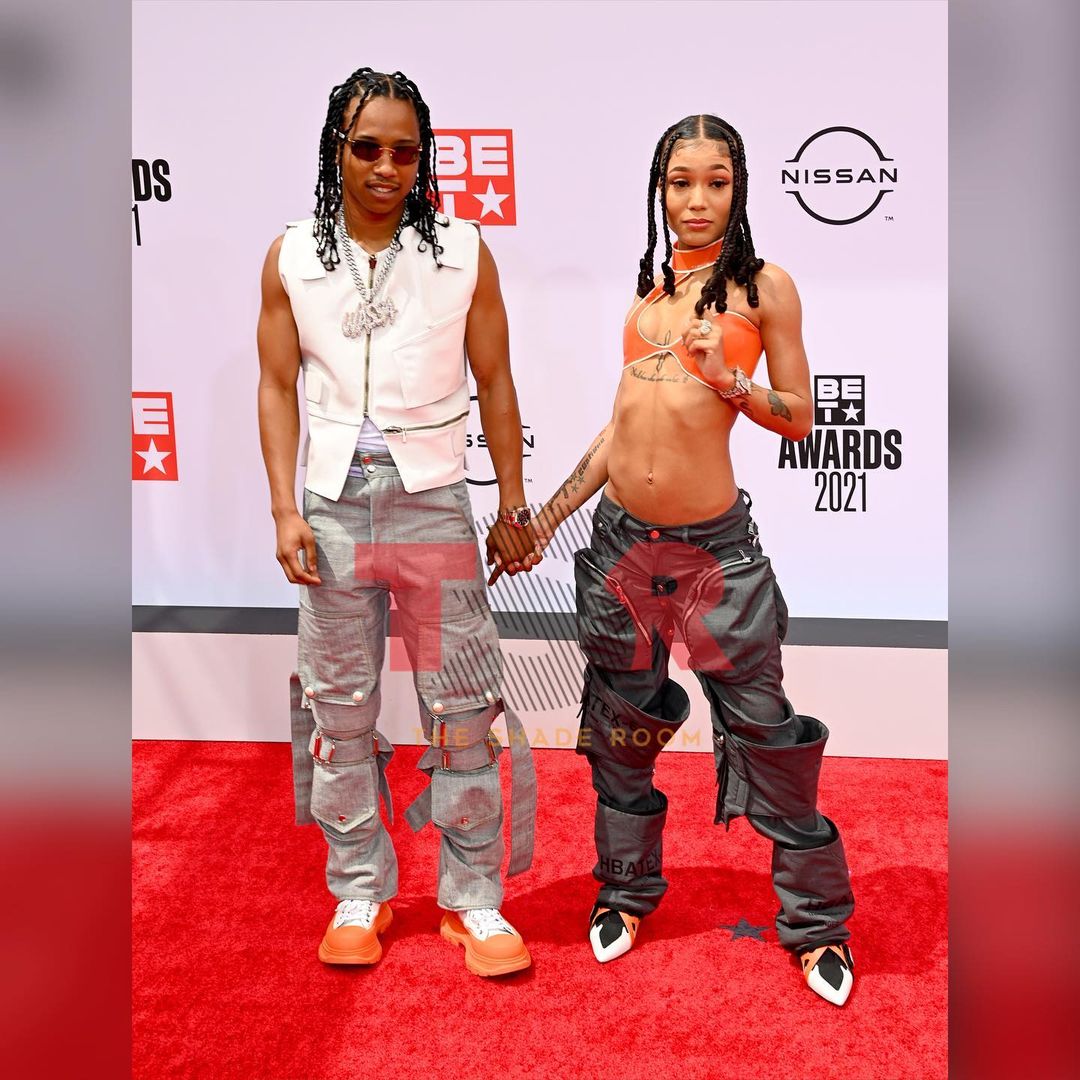 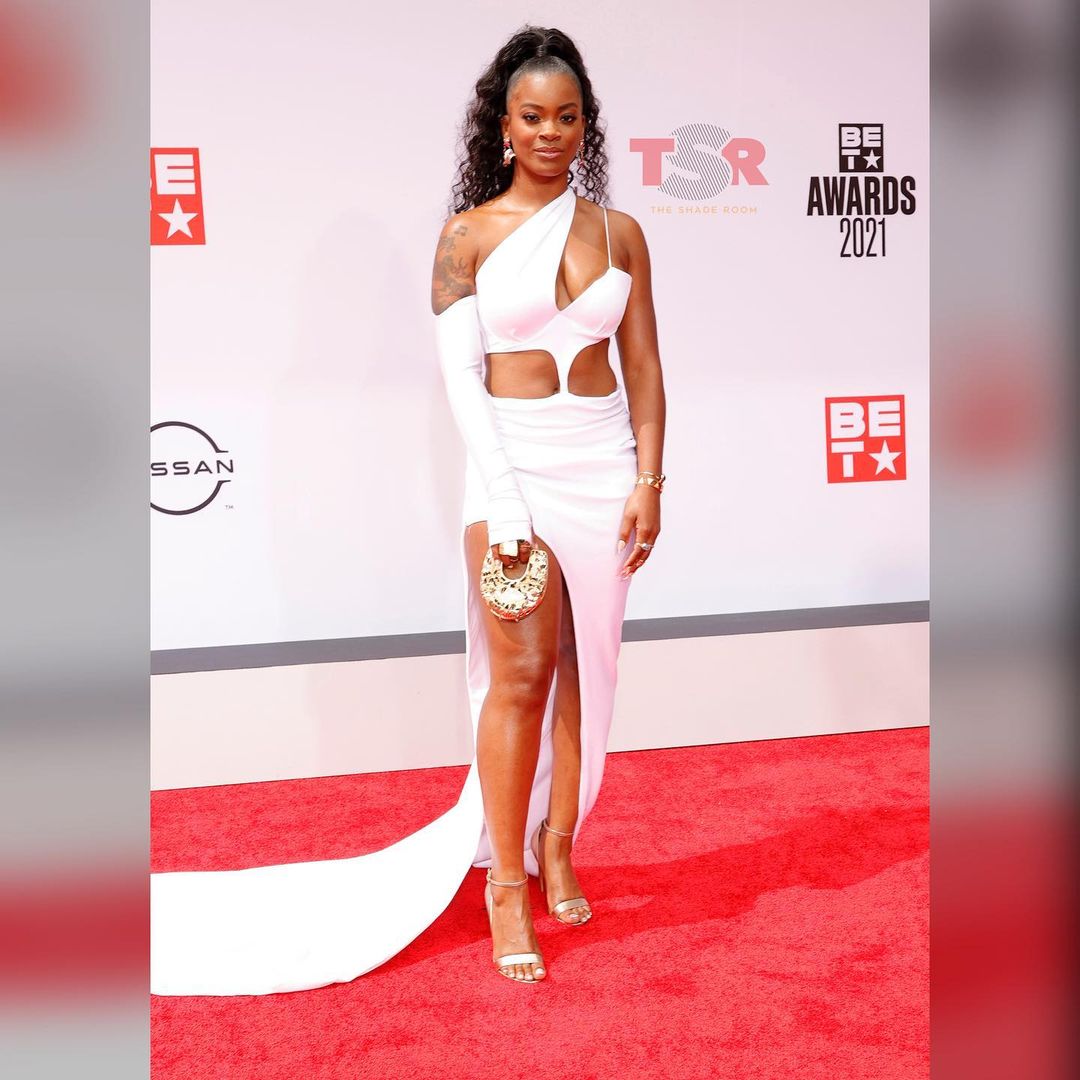 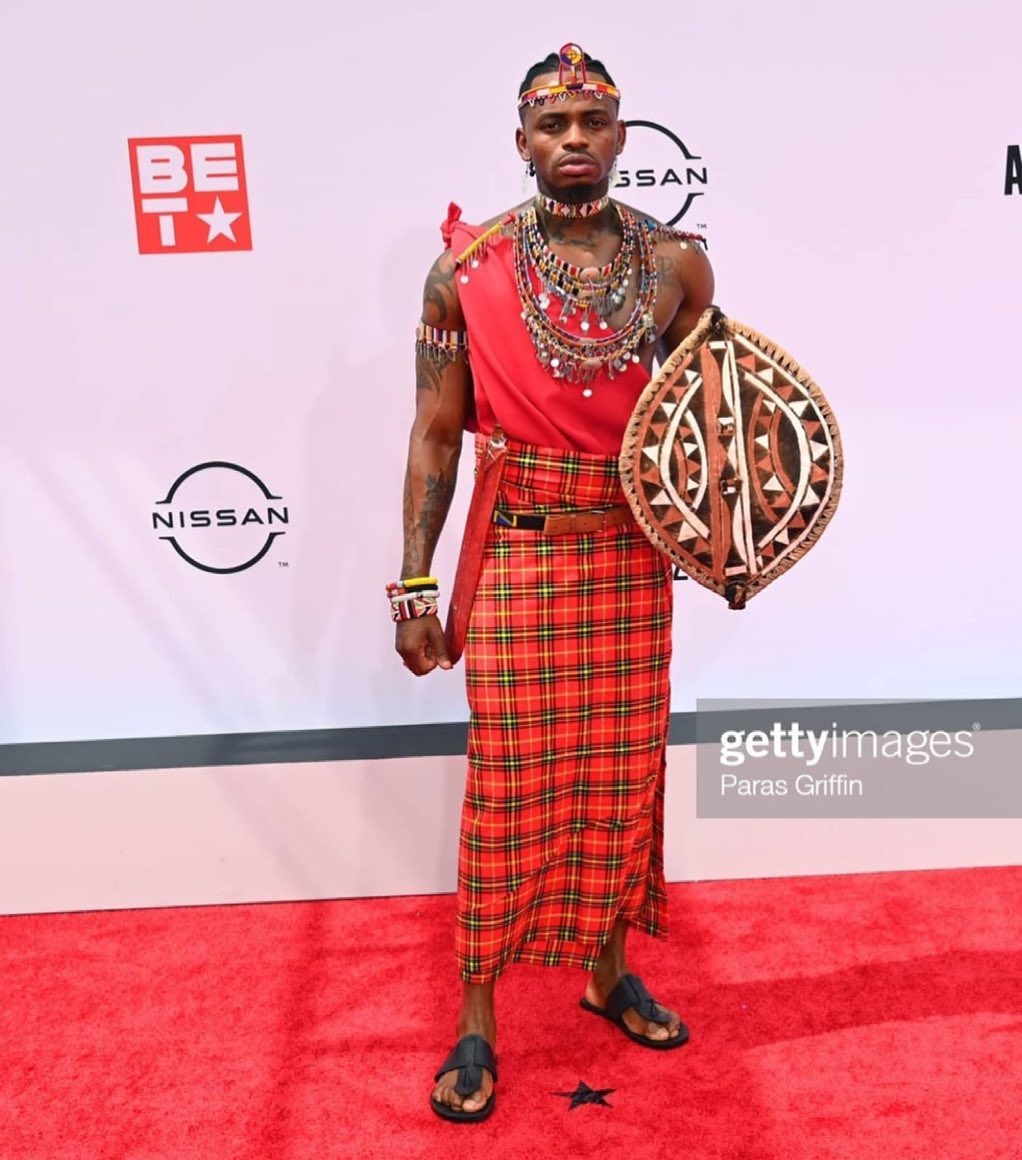 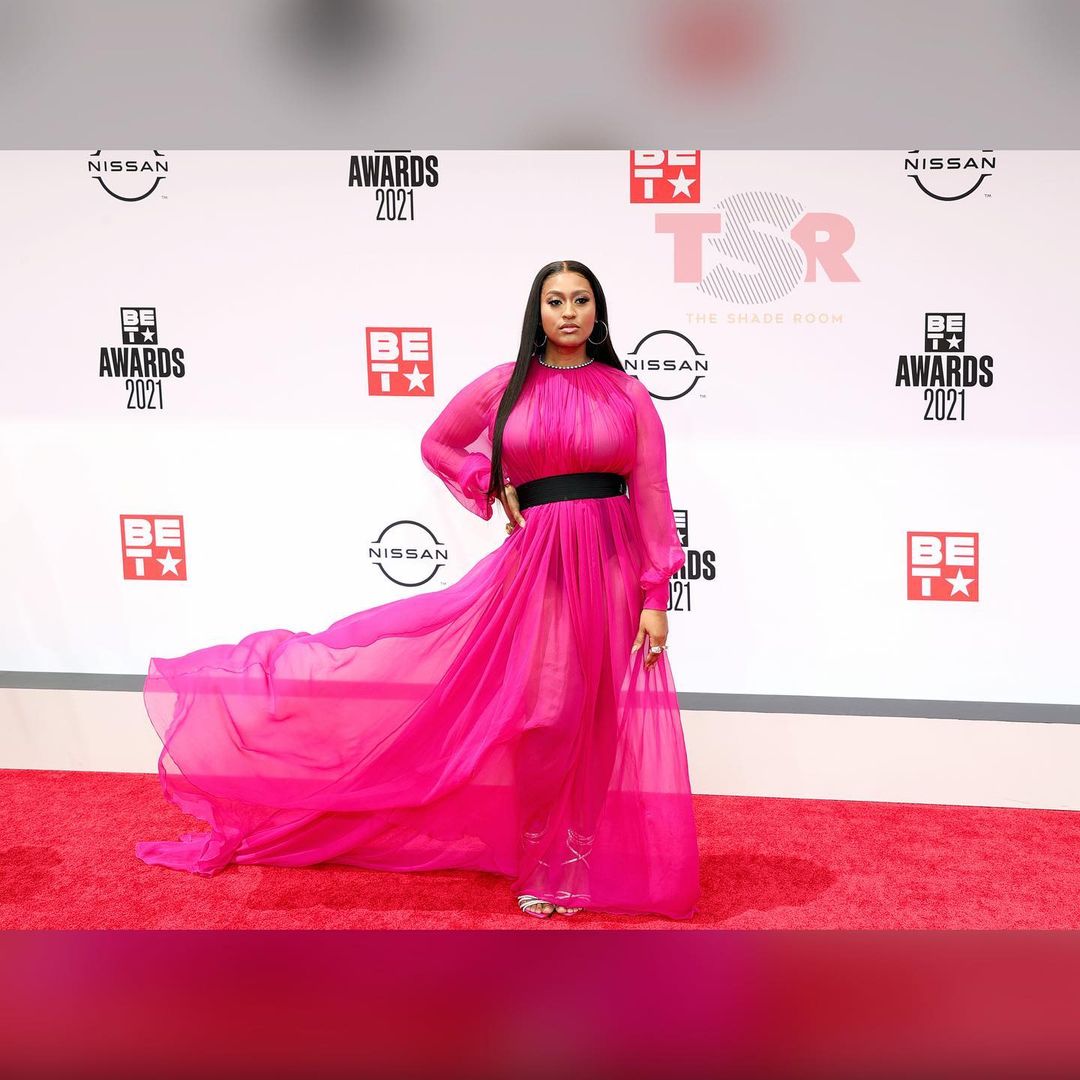 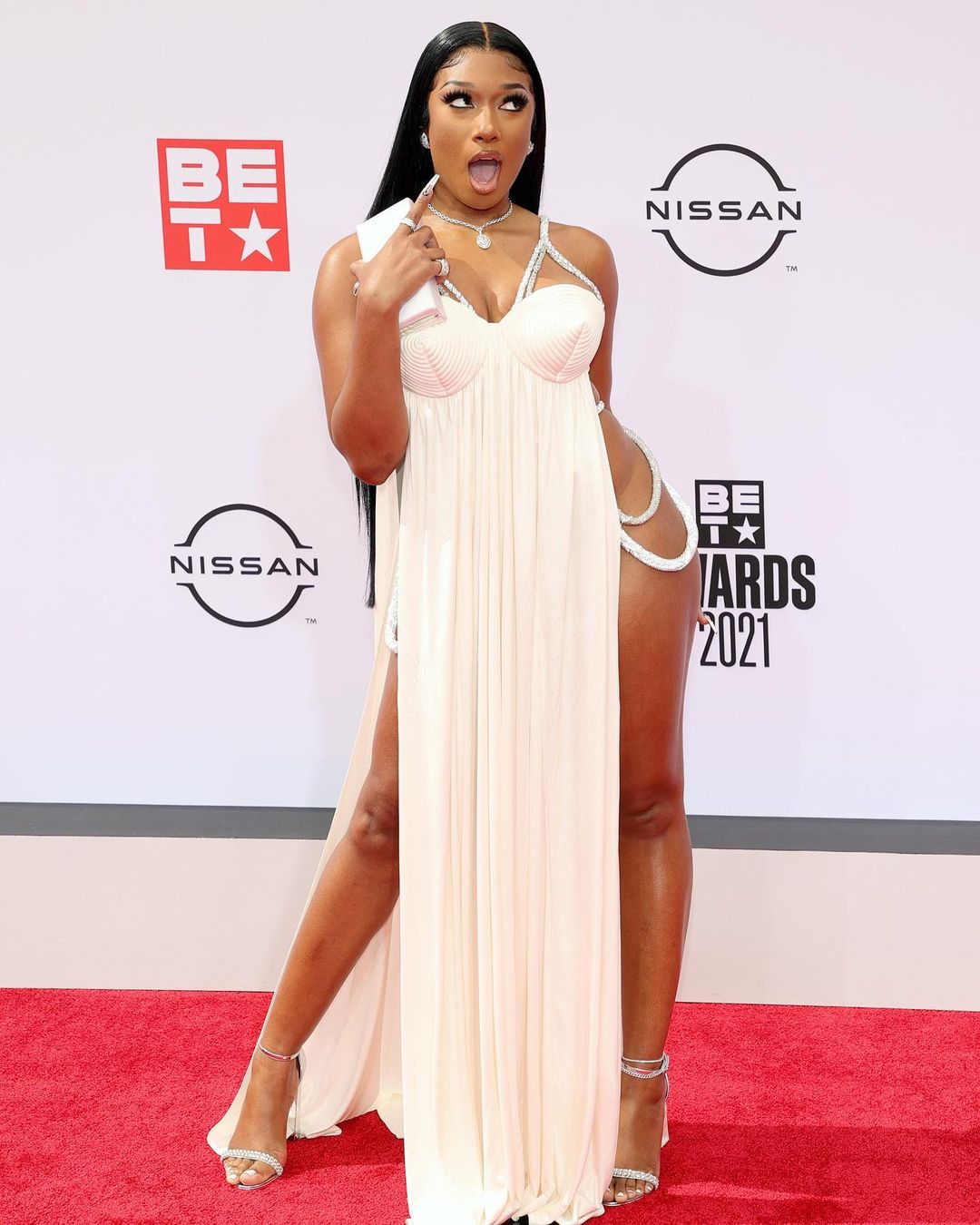 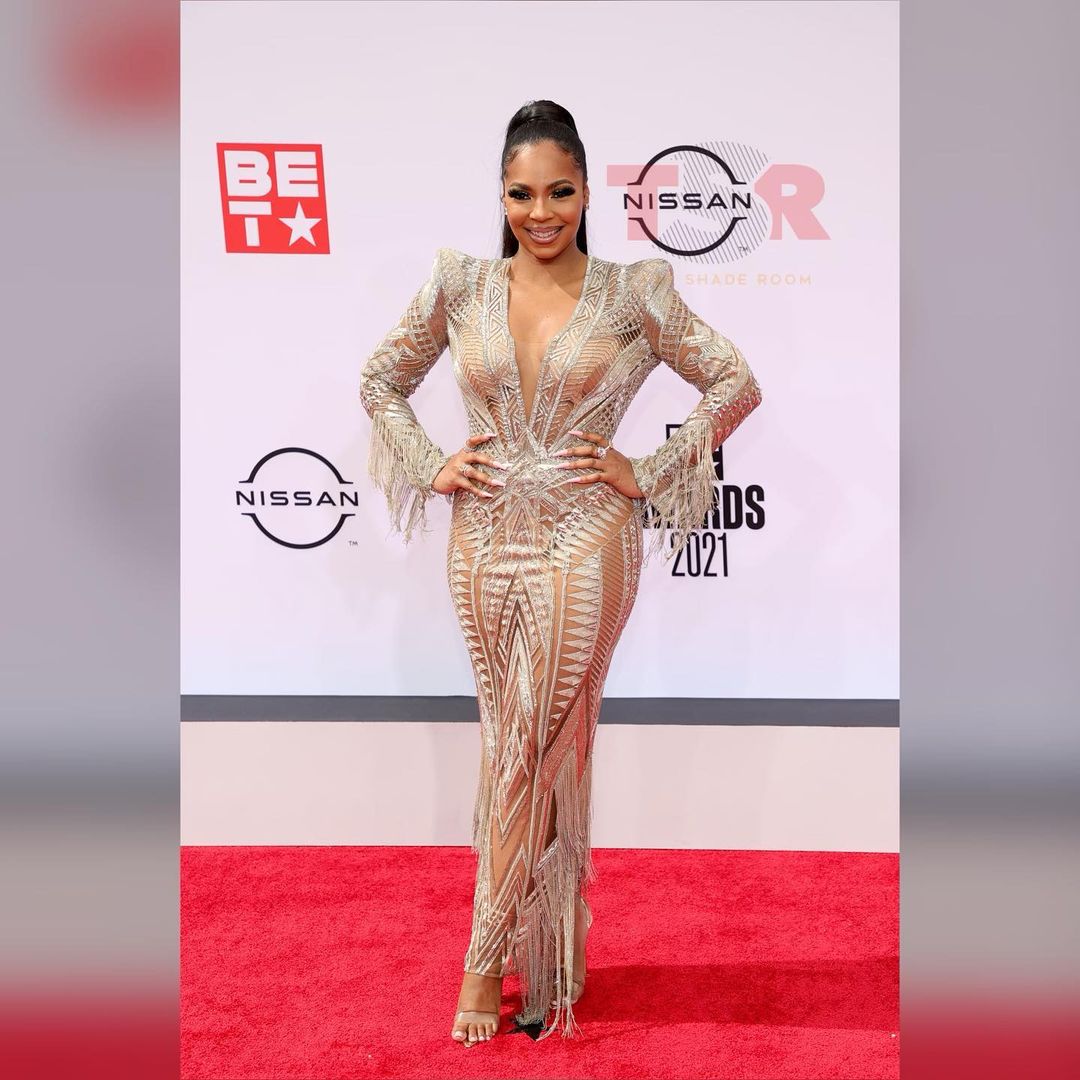 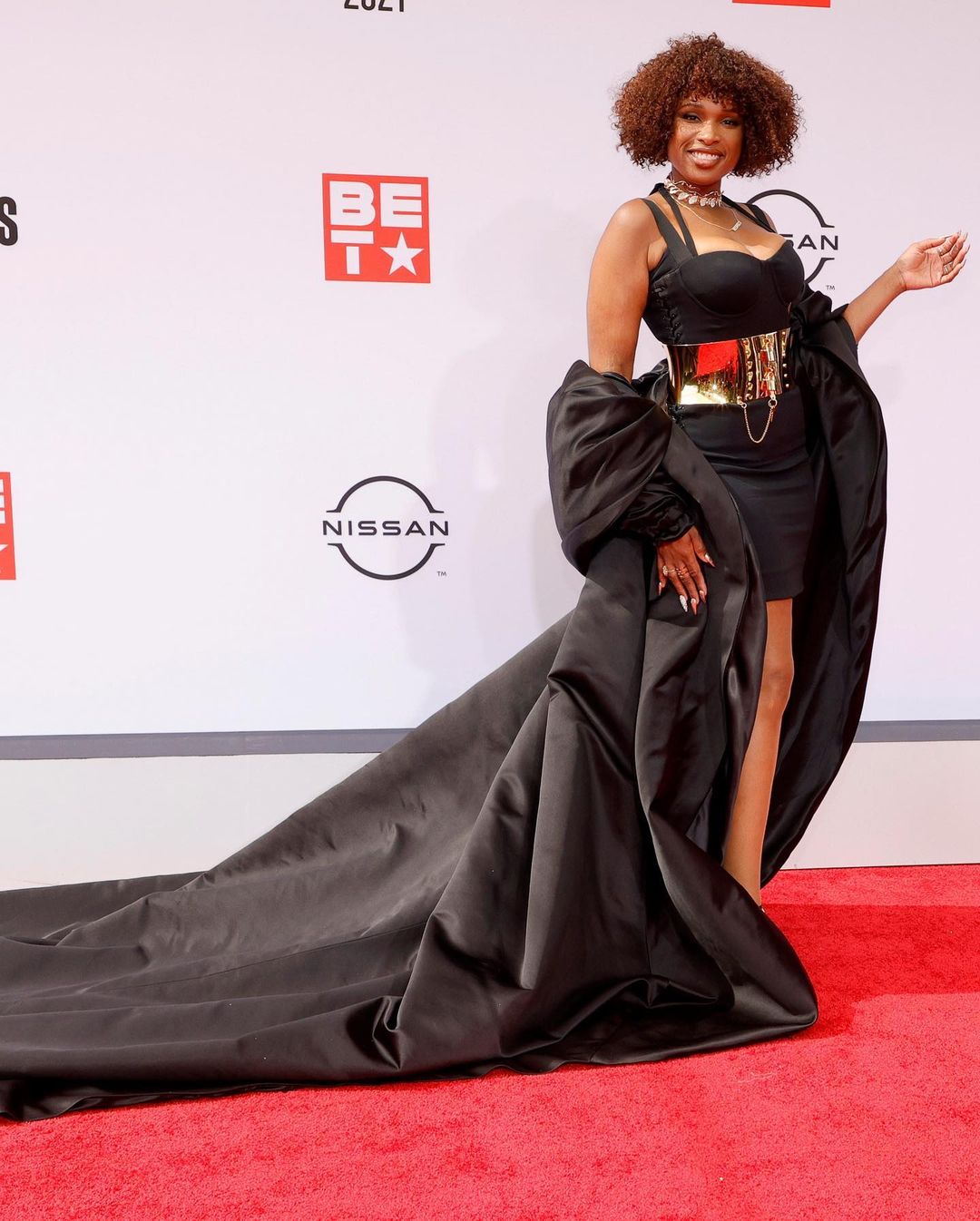 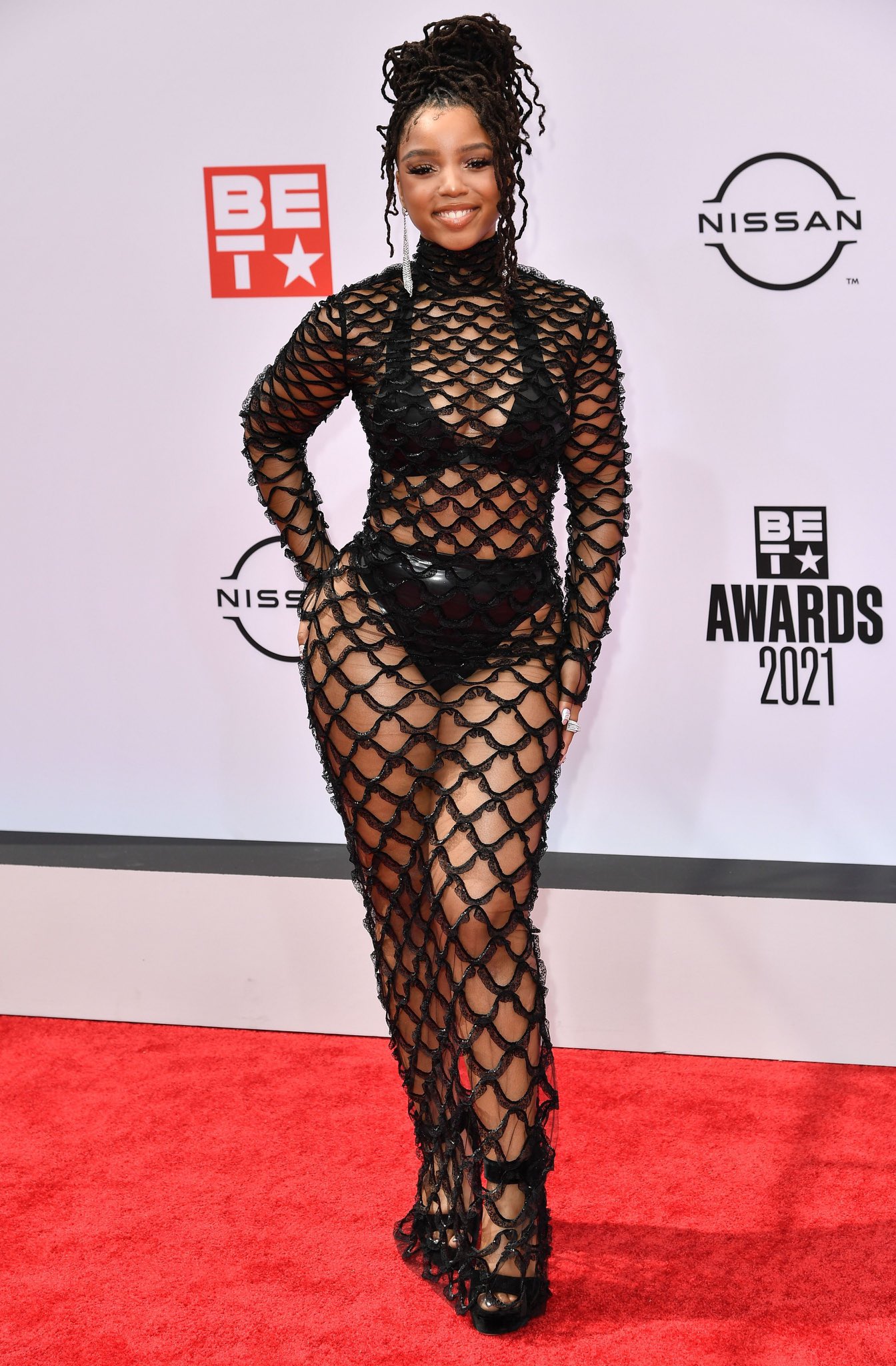 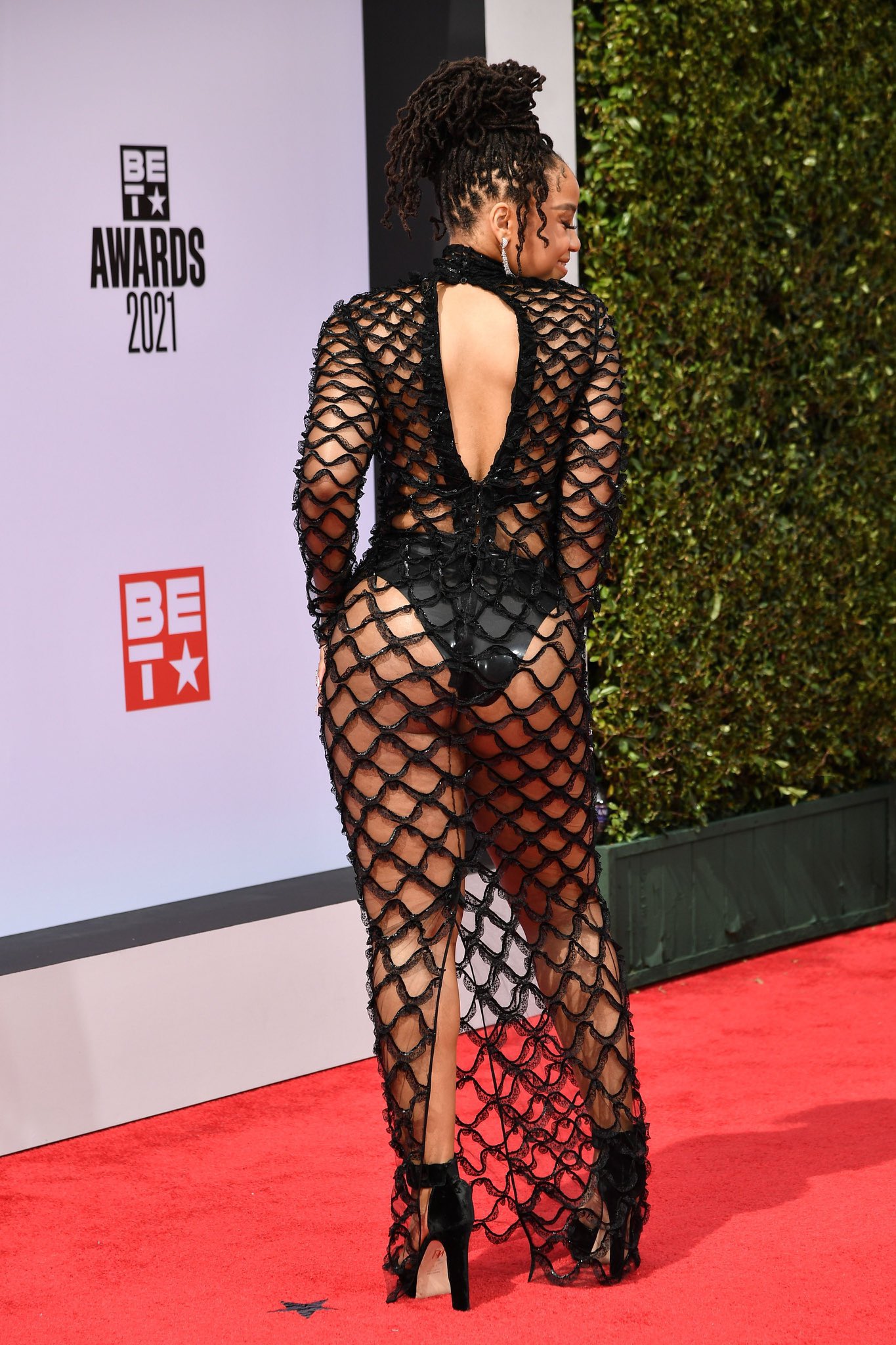 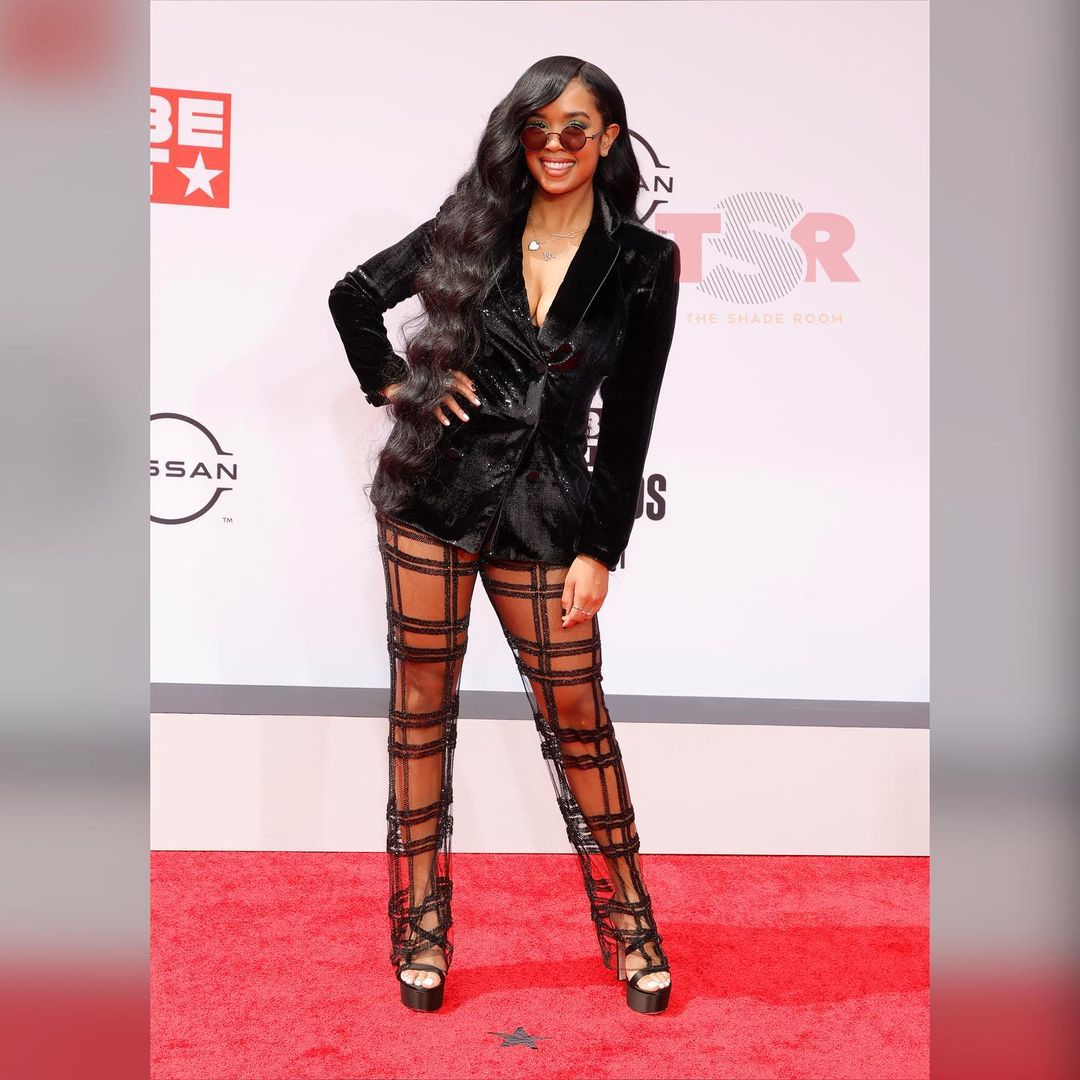 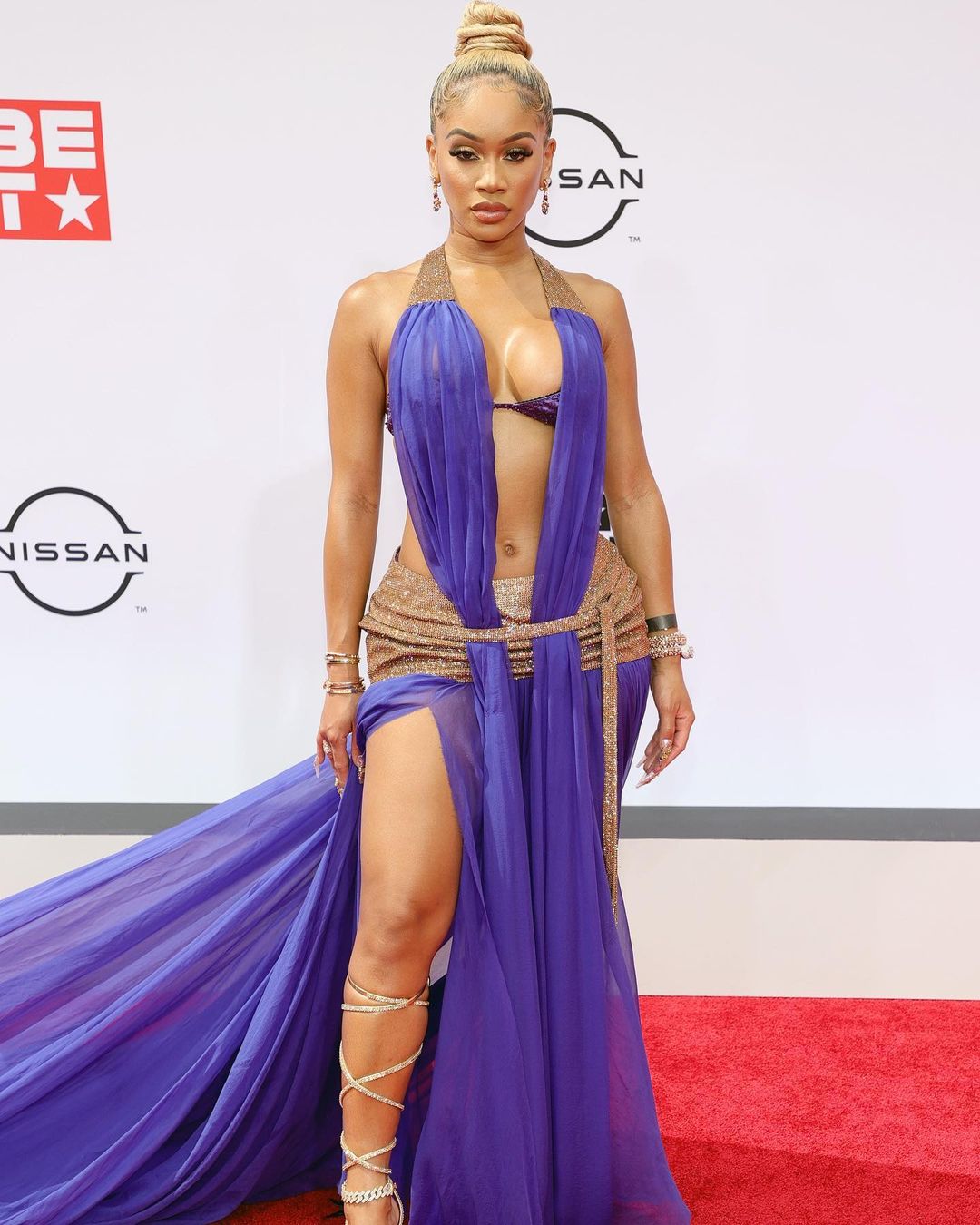 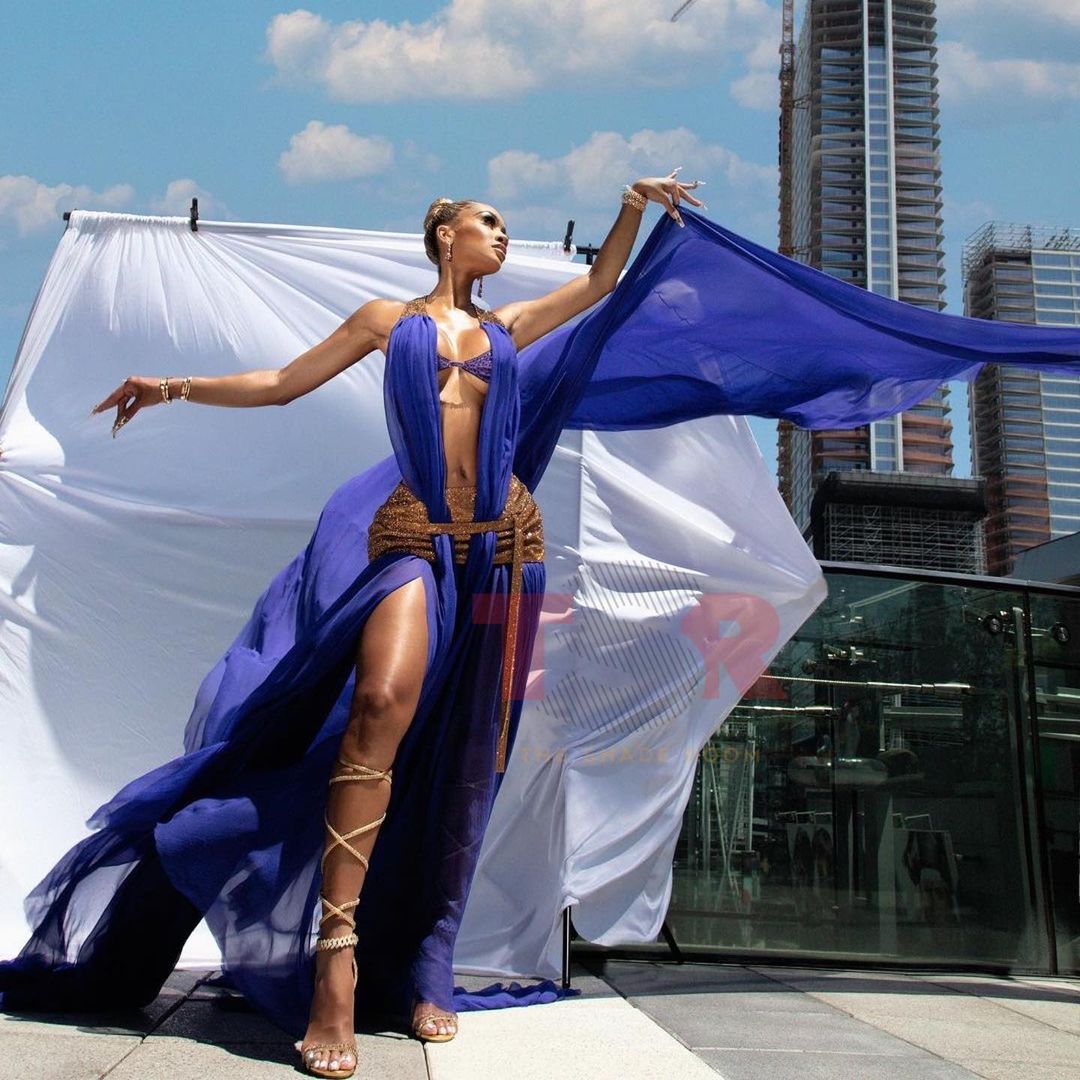 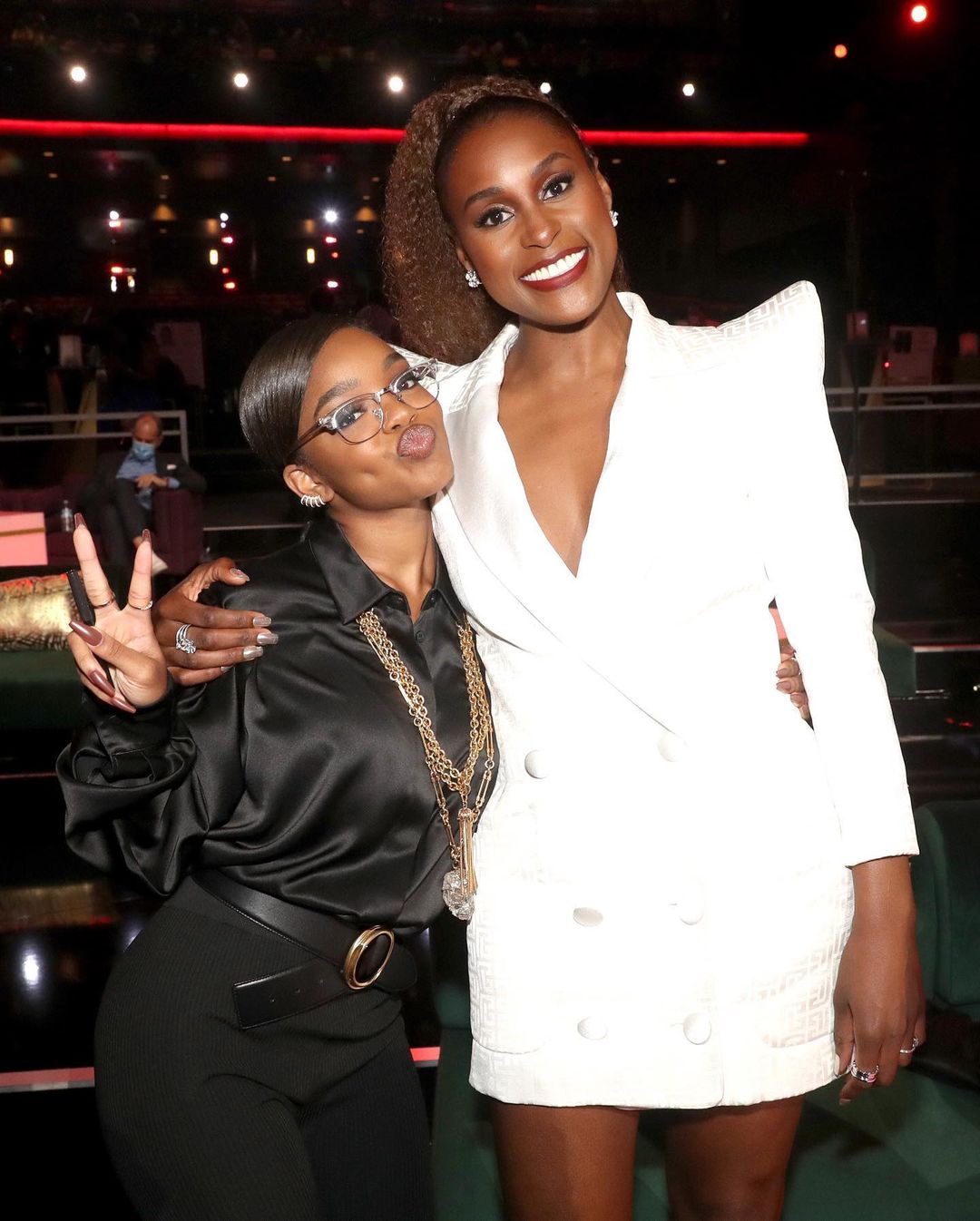 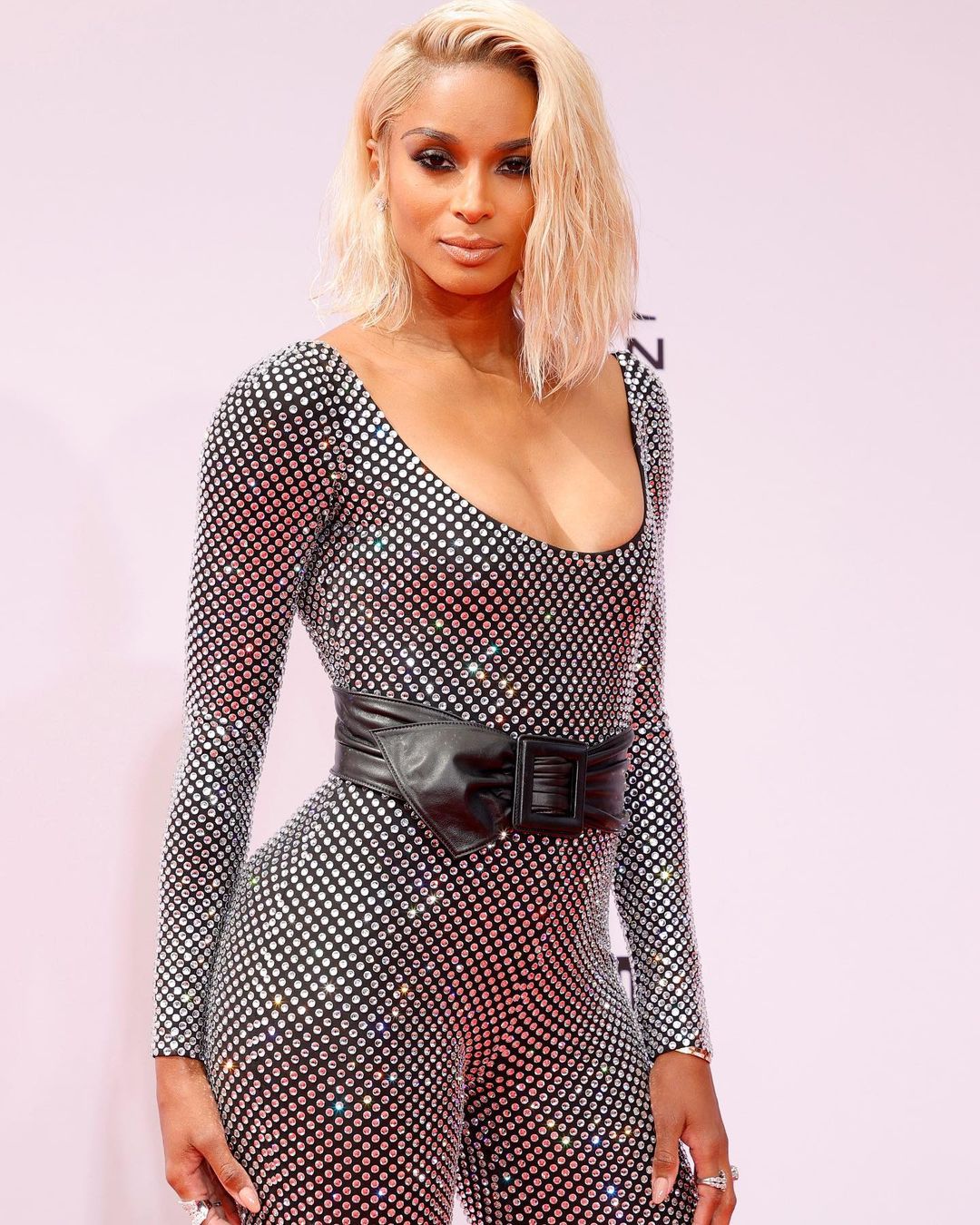 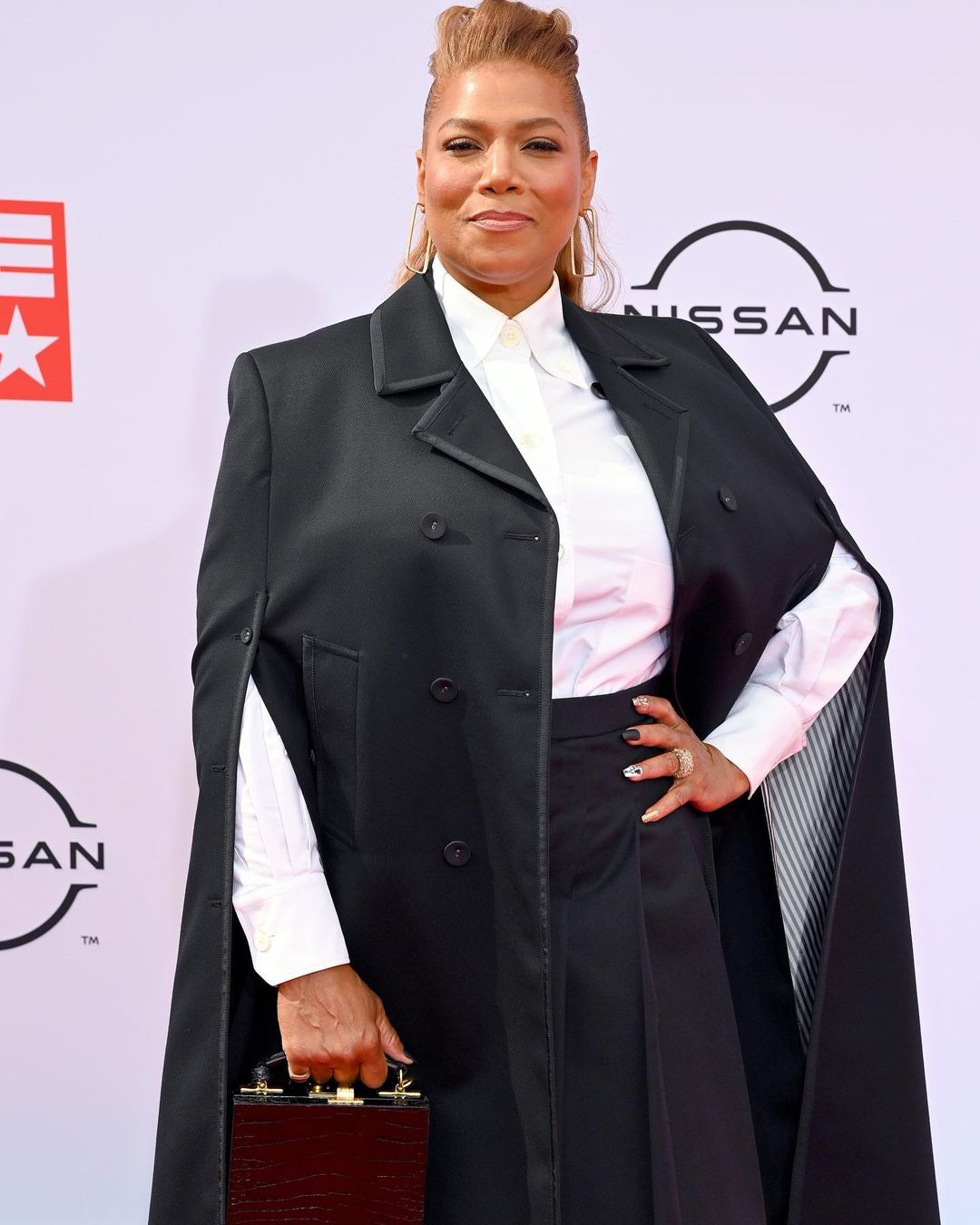