'I'm not Allowed to Have Children or get Married' Says Britney Spears at her Court Hearing. Here is her full Speech. 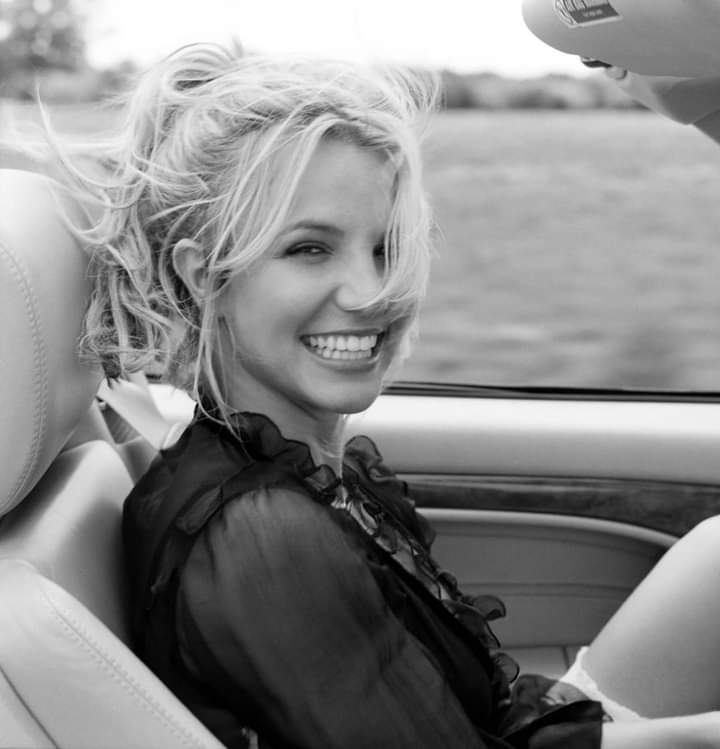 Singer Britney Spears recently spoke at her conservatory hearing. In her speech, she detailed the traumatizing horrors she went through. Here is her full speech   I just got a new phone, and I have a lot to say, so bear with me. Basically, a lot has happened since two years ago, the last time — I wrote all this down — the last time I was in court. I will be honest with you. I haven’t been back to court in a long time, because I don’t think I was heard on any level when I came to court the last time. I brought four sheets of paper in my hands and wrote in length what I had been through the last four months before I came there. The people who did that to me should not be able to walk away so easily. I’ll recap. I was on tour in 2018. I was forced to do… My management said if I don’t do this tour, I will have to find an attorney    JUDGE: Ms. Spears, I hate to interrupt you, but my court reporter is taking down what you’re saying, so you have to speak a little more slowly.