Cardi B Breaks the Internet With Her Pregnancy Announcement at the 2021 BET Awards.

Singer Cardi just broke the internet during her performance at the 2021 Bet award with a pregnancy announcement. 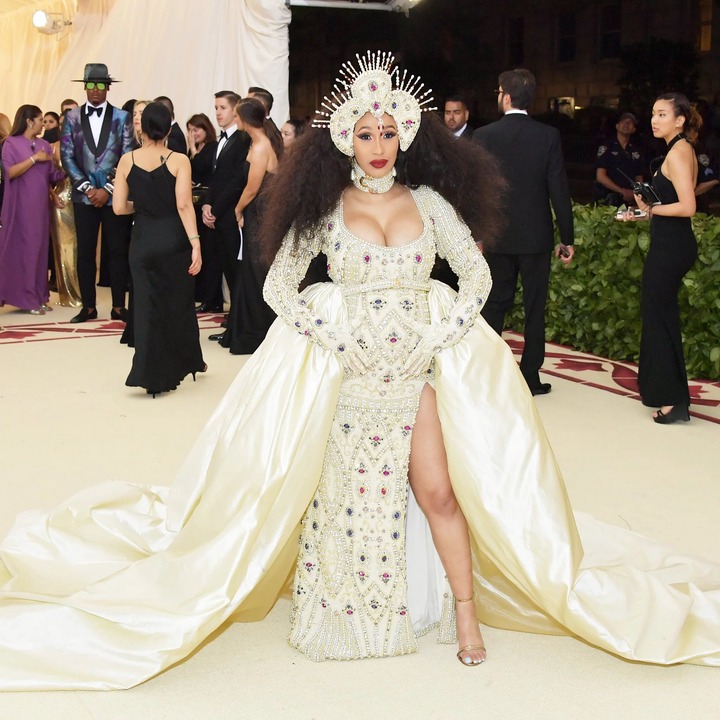 The award-winning female rapper made her major reveal during her performance with her husband's group, Migos. Cardi walked onto the stage rapping and dancing to her verse on their latest collaboration.

She put on an impressive performance even with her protruding baby bump. 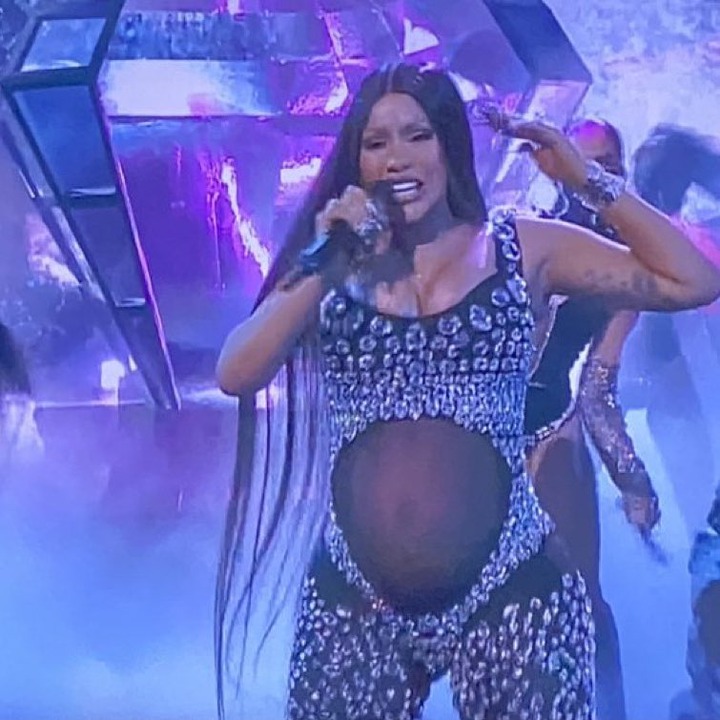 Cardi later announced it via her social media with a photo of her baby bump. 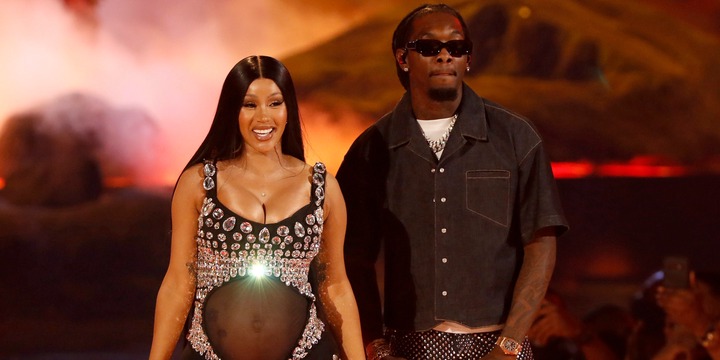 The photo created a massive buzz on social media. In no time, Cardi's announcement surpassed 1 million likes in 12 minutes. It is one of the photos to reach this milestone on Instagram. 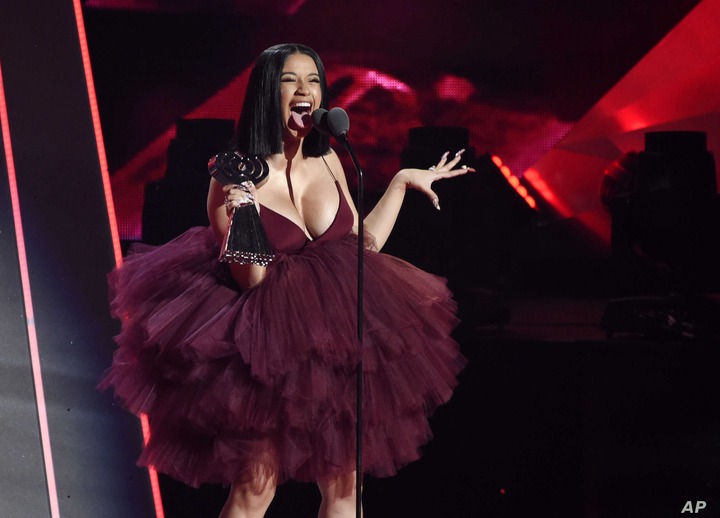 This announcement comes nine months after Cardi filed for divorce from Offset but called it off a few months later. Since then, she has been sharing adorable family photos of her first child Kulture, her husband Offset, and his other children.

Follow the East Africa Buzz for daily updates on the latest entertainment and celebrity news in the region . 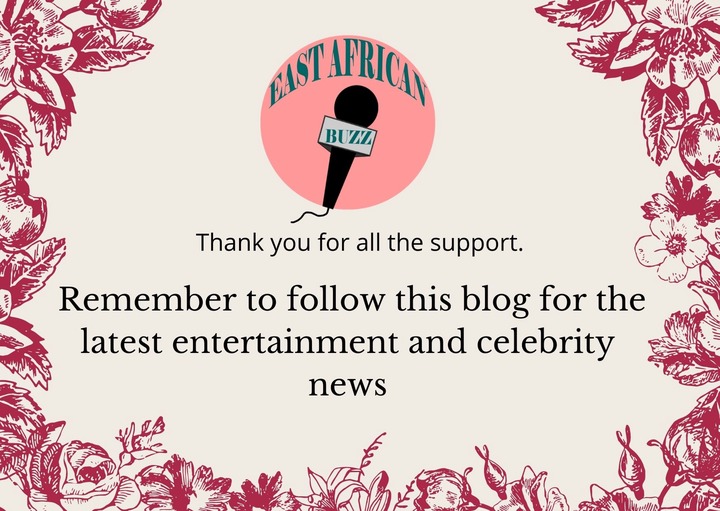 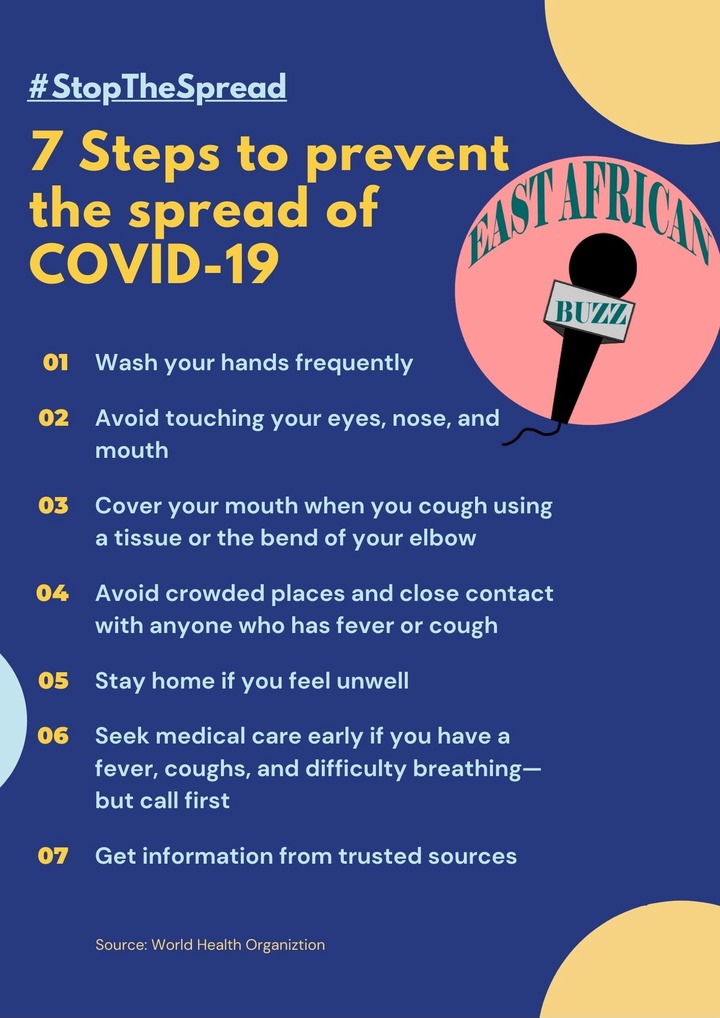