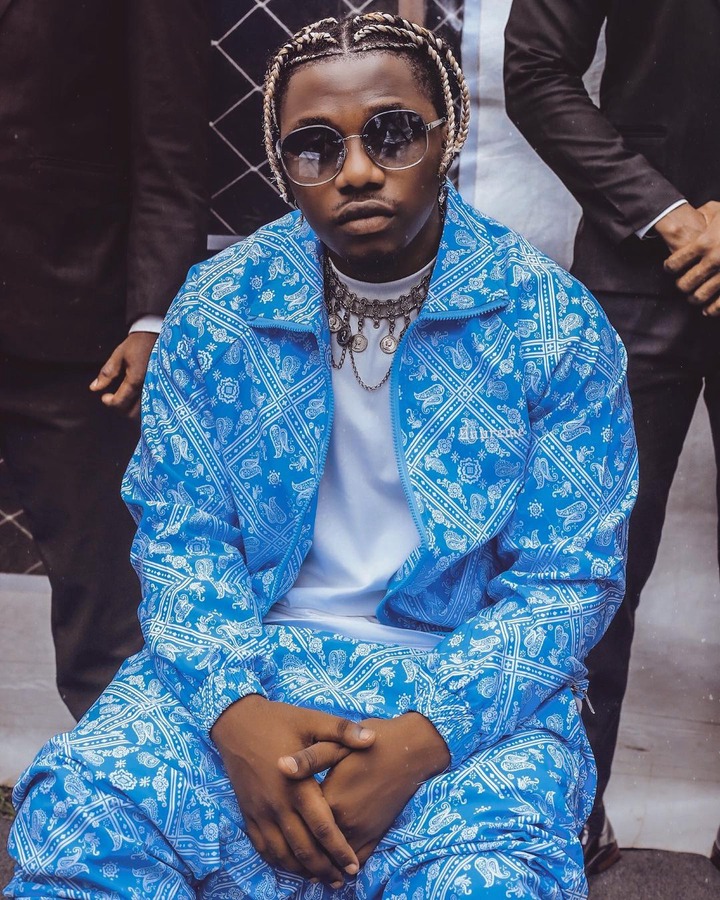 Tanzanian Singer Raymond alias Rayvanny recently revealed to his fans the words of encouragement he received from the President of the Republic of Tanzania. 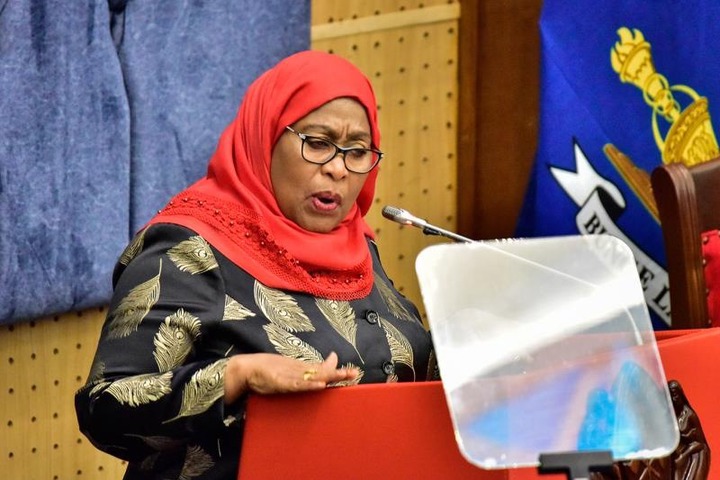 Rayvanny said that Her Excellency Samia Suhulu complimented his voice while handing him a gift during his performance at the Youth Conference in Mwanza.

The singer also showed his fans the envelope he got via a post that he shared online. In the caption, Rayvanny thanked the President for her support. He also said that he does not take her kind gesture for granted. 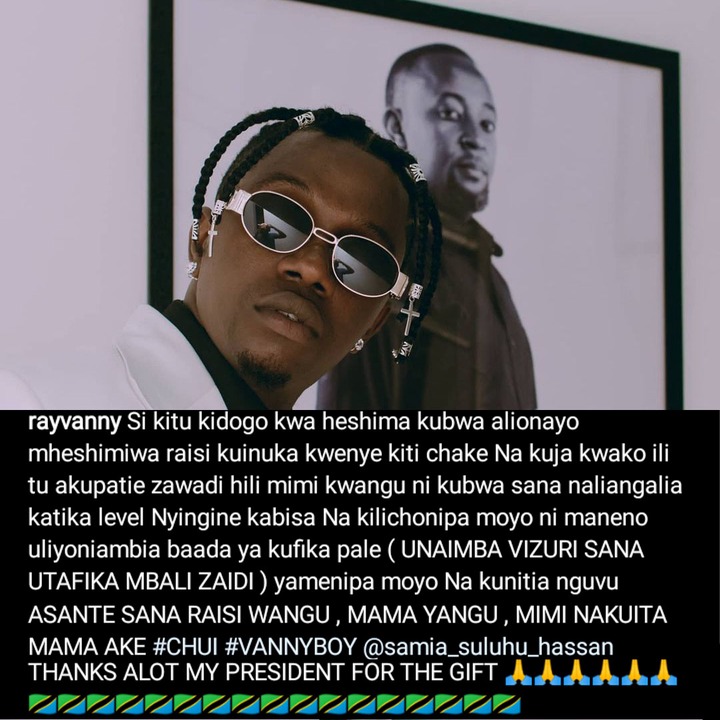 Follow this blog for daily and consistent updates on the newest entertainment and celebrity news in the East African region.